Priyanka Chopra and Nick Jonas returned to Paris after attending Sophie Turner and Joe Jonas' weekend wedding in Provence for a front row spot at Christian Dior's couture show. The two were spotted hand in hand, with Priyanka wearing an emerald green gown with a slit front and a Christian Dior belt. Nick sported an all-black look with a huge grey flower on the chest. 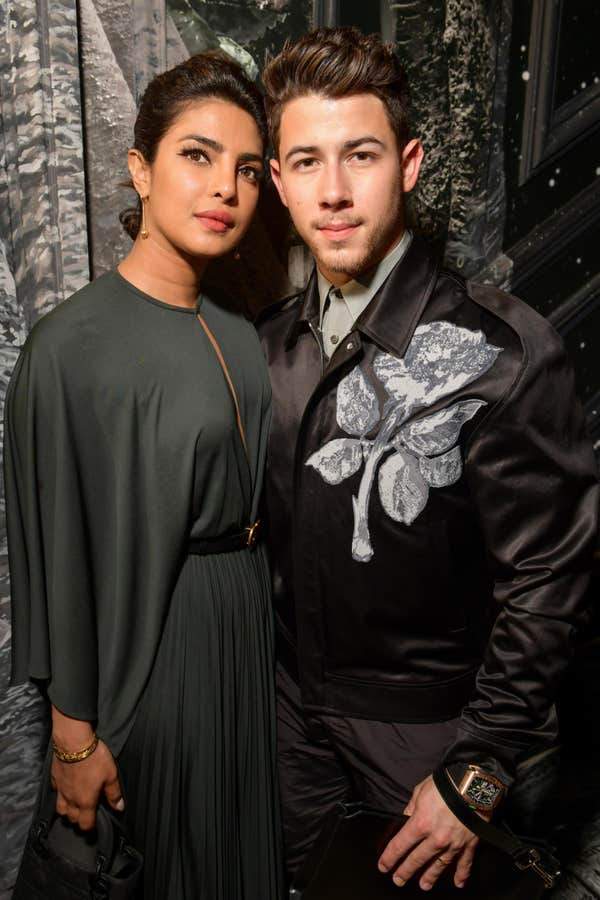 Also, at the event were Gal Gadot and Shailene Woodley who posed for paparazzi on the carpet, even as they waited for over an hour for Priyanka and Nick to arrive. The Wonder Woman star wore a stunning black gown, whereas Woodley was seen in a blue blazer dress with cape sleeves. 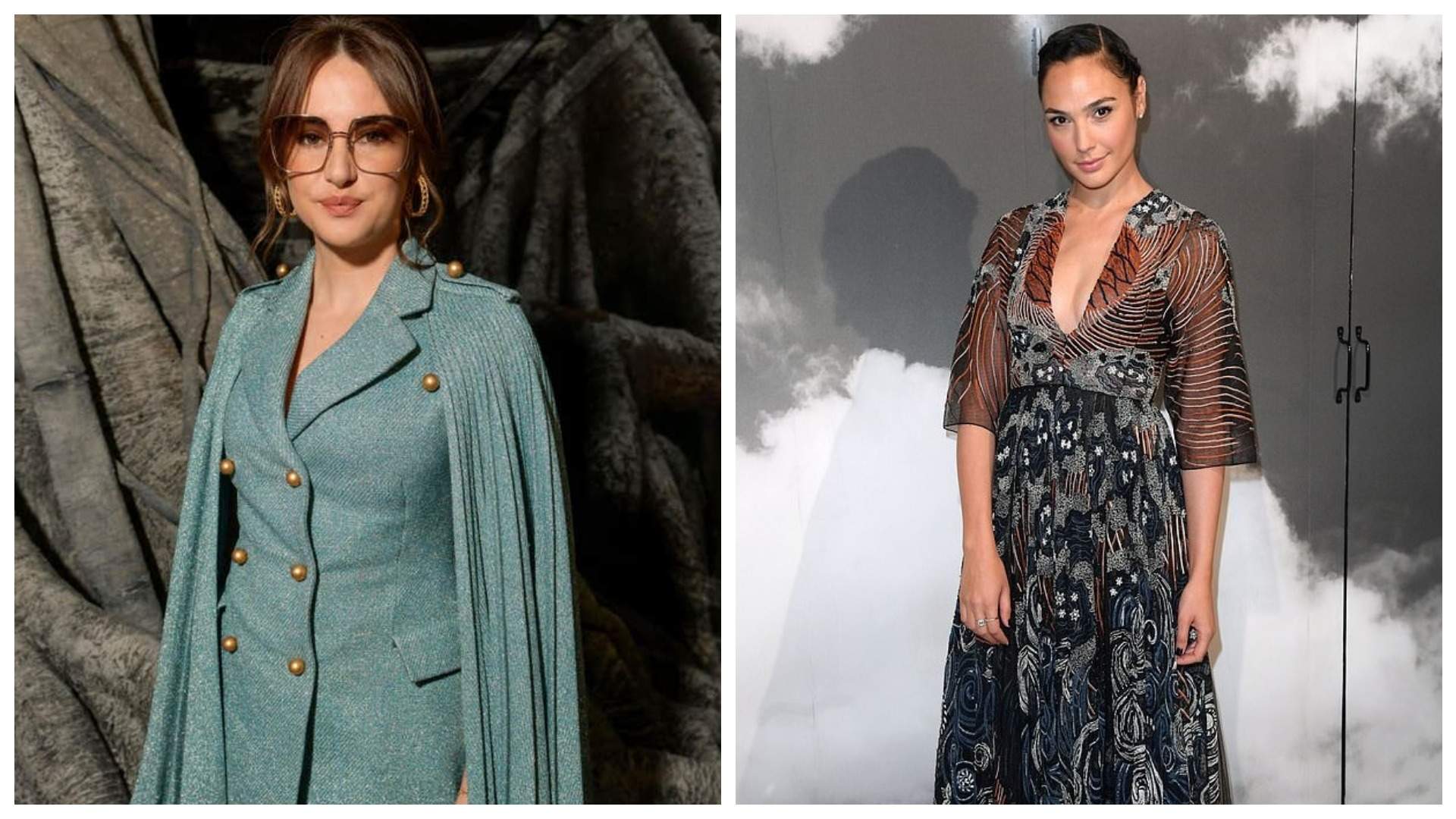 According to reports, upon arrival, the tardy couple also triggered a media scrum inside the already squeezed space and provoked grumbles from many invitees.