A Story Takes Flight --- the eight-minute short film that stars Hollywood stars, Gwyneth Paltrow, Zoe Saldana and Kate Hudson has caught internet's attention, for its portrayal of the landscapes of Dubai. 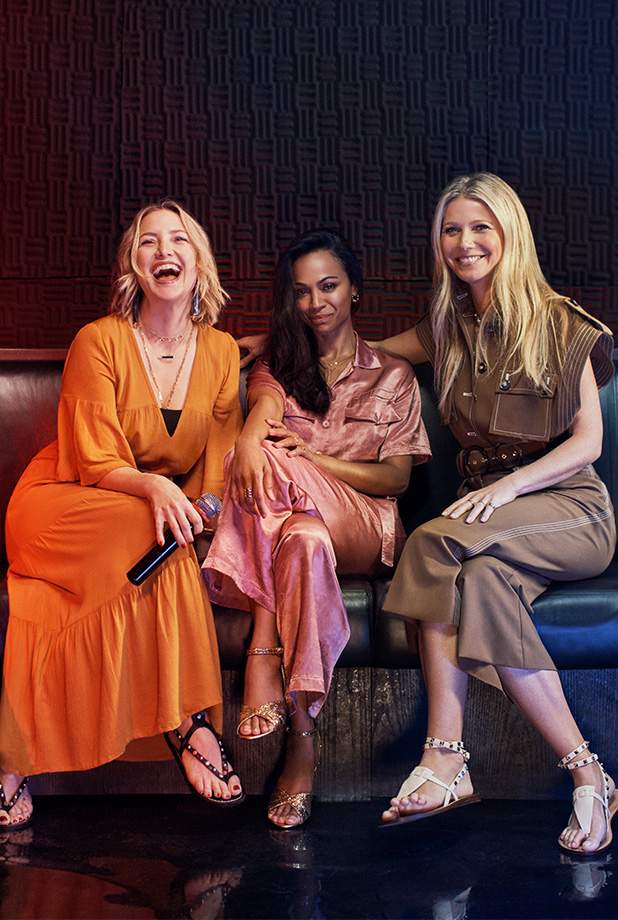 This global campaign resolves the mystery of the last edition of Dubai's popular #BeMyGuest series. In the last video, Shah Rukh Khan bumped into Hollywood actress Gwyneth Paltrow on a beach.

The campaign showcases unique locations spread across Dubai, that include the old souks, the Dubai Creek and the vast expanse of sand dunes. Sharing her travelling experience in Dubai, Gwyneth Paltrow said: "One of my favorite parts of traveling is to truly connect with a city, its people and the local culture. Dubai is special because it's a melting pot. Both the ones born here, who are so proud of their heritage, and those who are recent transplants, bringing with them their own values and traditions, contribute to writing the future story of the city. My time in Dubai was beyond anything I expected and there's still so much more to see." 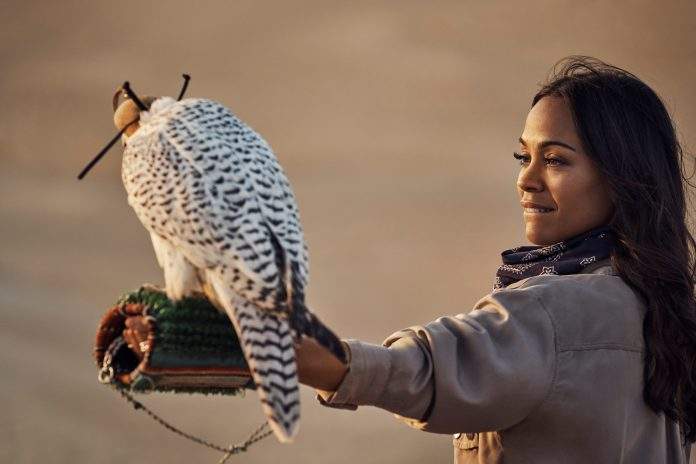 Kate Hudson said, "It's incredible to find such a vibrant art and music community in the heart of such a modern, futuristic city - which is what most people think Dubai is. But really, the friendliness of the people is what made my visit amazing, and it's why I'll come back." 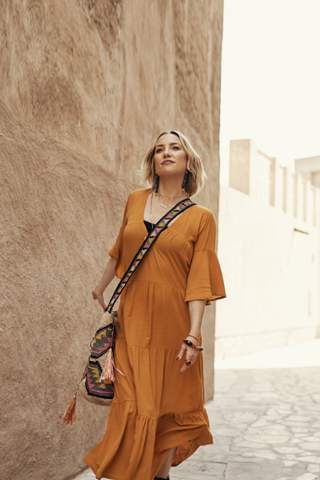 Talking about the film, Said Issam Kazim, CEO of Dubai Corporation for Tourism and Commerce Marketing (DCTCM) reportedly said: "'A Story Takes Flight' is unlike any other film in that it speaks to this defining character of our city. It is a story of each person's discovery through their interaction with Dubai. Regardless of who you are or where you are from, your journey with us also has no finish line - and the paths to explore are endless."

(With inputs from IANS)