Punjabi pop singer Guru Randhawa was one of 34 celebrities arrested and subsequently released on bail by Mumbai Police for flouting Covid-19 prevention norms at a club in the city.

His team on Tuesday issued a statement saying that the singer deeply regrets the unintentional incident. "Guru Randhawa, who had stepped out for dinner with close friends before returning back to Delhi the same morning, deeply regrets the unintentional incident that occurred last night. Unfortunately, he was not aware of local authorities' decision of night curfew but instantly conformed to all rules laid out by the government officials," read a statement issued on behalf of the singer by his management team.

"He promises to comply with government guidelines and protocols by taking all precautionary measures in the future. By far, he has been a law-abiding citizen and will continue to do so in the future as well," the statement added.

Earlier on Tuesday, Mumbai Police had tweeted: "Party (Nahin) Chalegi Till Six In The Morning (Party won't go on till 6 am)! A raid was conducted at a nightclub in Andheri at around 3am, for flouting COVID prevention norms. Action has been initiated against 34 people, out of which 19 were from Delhi and Punjab, including some celebrities #NewNormal." 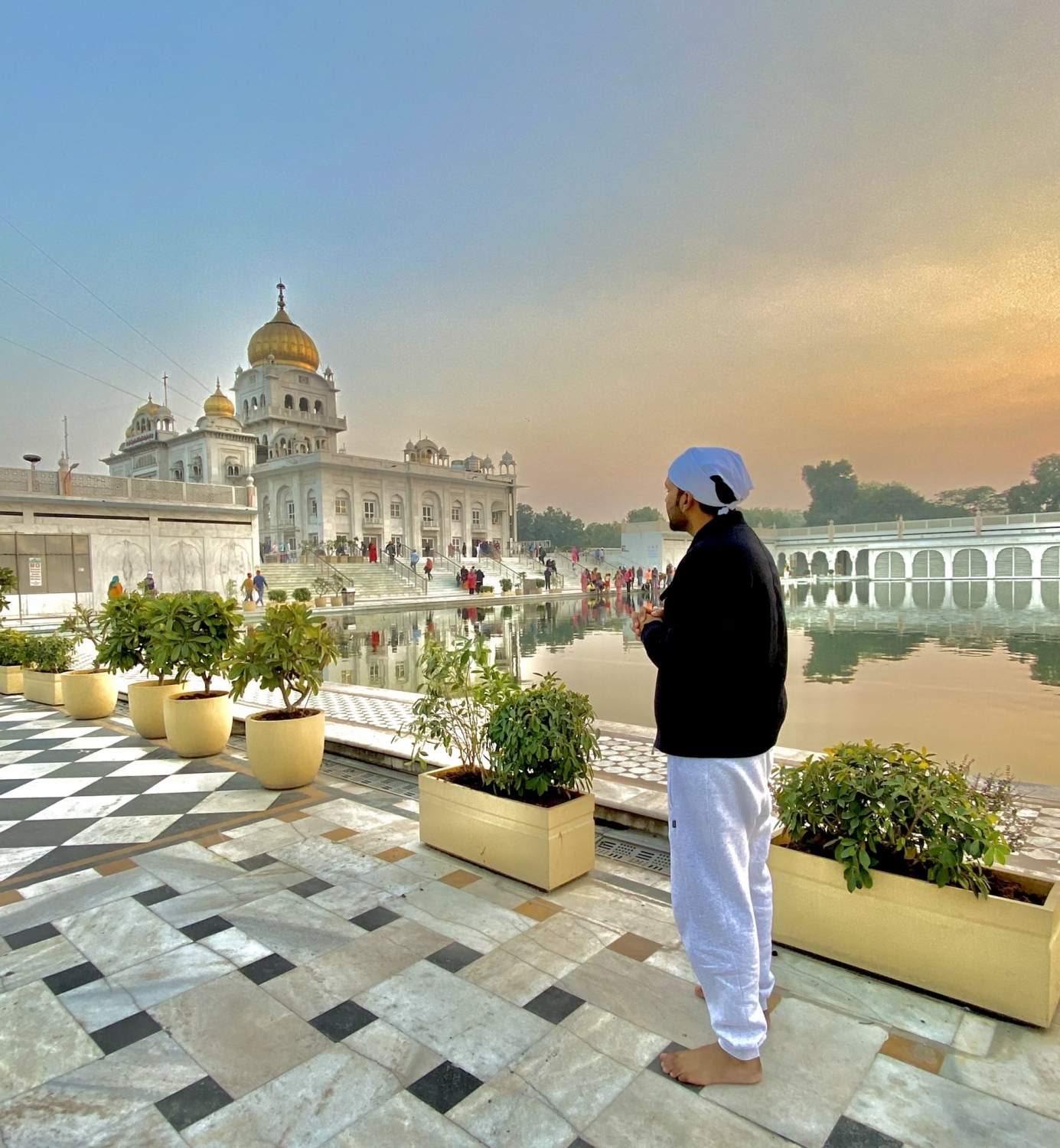