Filmmaker Ali Abbas Zafar, who is known for his blockbusters like Tiger Zinda Hai (TZH), turns 38 today. At his birthday party, Katrina Kaif, who has worked with him in TZH and Bharat, is seen helping him cut the cake. 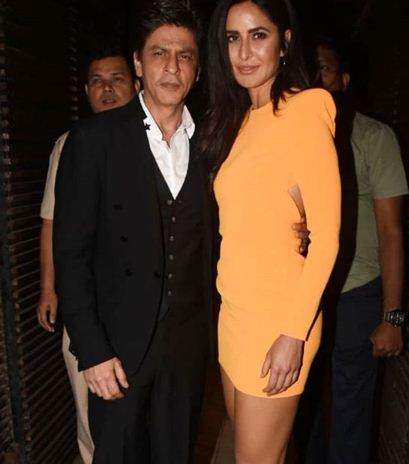 A few inside videos and pictures are doing the rounds on social media. In one of the videos shared by Katrina’s fan club, the actress can be seen standing next to the director and helping him cut his birthday cake.

Post his successful run at the box office, the director is now busy working on his next Khaali Peeli, which stars Ananya Panday and Ishaan Khatter in the lead roles. It is set to release in June 2020.