Kenneth Branagh’s Death on the Nile is confirmed for an October 23 release. This will be one of the first major international pictures to see a global release. New stills of actor Ali Fazal from the film have been released and the actor embodies every bit of the suave 1930s golden era looks. 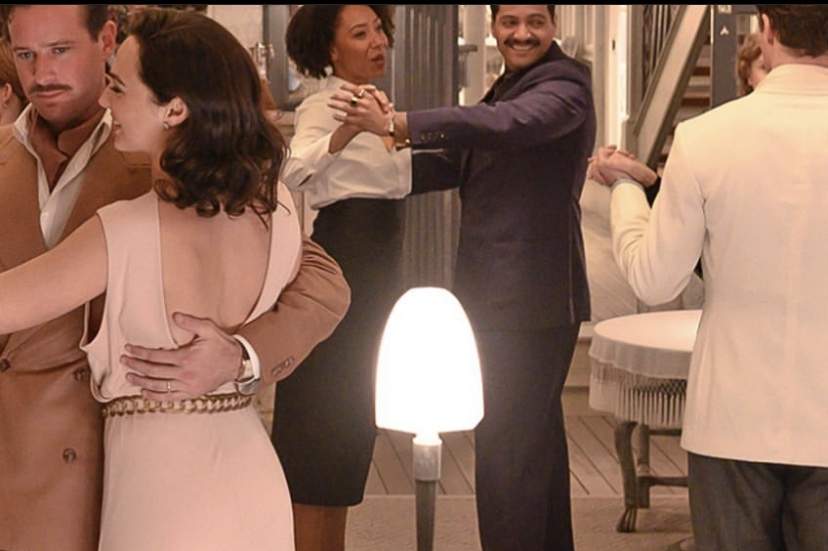 The film is based on Agatha Christie's novel of the same name. On the birthday of the legendary author, on September 15, the cast of the film celebrated her birthday.

Commemorating her work on her special day, the cast from across the globe joined together virtually and shared a special video message for Agatha Christie, and also spoke about being part of the movie adaption of one of her most iconic works.