It's The Weeknd's birthday! We take a look at the inspiration behind some of his best songs

Iconic singer-songwriter Abel Tesfaye, who goes by the name The Weeknd in the music industry, is turning 31 today. On his birthday, here's a look at some of his best tunes and the story behind each one of them. 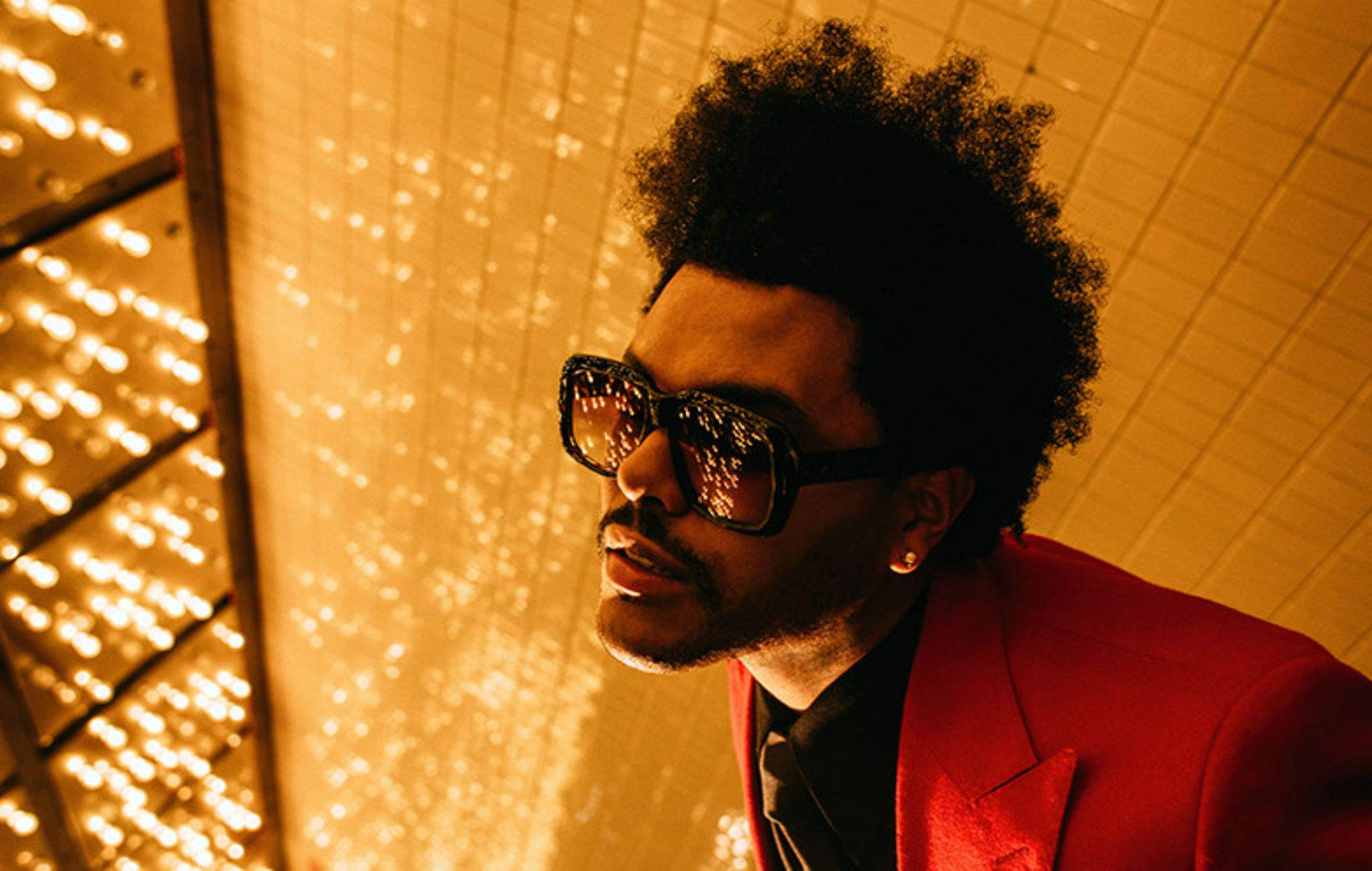 Blinding Lights by The Weeknd, an upbeat, fast-moving pop song, turned out to be a record-breaking hit on the Billboard. The lyrics talk about the singer’s feelings of despair, loneliness, and longing, and is said to have been written for The Weeknd’s (Abel Tesfaye’s) on-and-off girlfriend Bella Hadid. The song, which has a 1980s vibe to it, is also reportedly about the dangers of drunk driving. One of the best songs by The Weeknd till date, Starboy is a rap song with dark, revelatory undertones to it. Media sources said Abel had dedicated that track to late rock singers David Bowie and Prince, since David had composed a track titled ‘Starman’. The song was reportedly an indicator of Abel metaphorically rising from the ashes after fighting his inner battles. Starboy now has a short film as well as a comic associated with it after the song was released. Earned It, a romantic piece with a slow, seductive tempo, was the lead single in the soundtrack for Fifty Shades of Grey. Abel’s amazing vocals and the sensual visuals that accompany the audio make it one of the most passionate songs ever composed, with hints of erotica in it. The Hills is a dark, trippy composition that was released after The Weeknd rose to fame. The song’s title was significant since it was indicative of the fact that Abel was now under public scrutiny and that ‘the hills had eyes’. The singer had revealed during an interview that the song was also about the culture shock he had experienced after moving to Los Angeles from Toronto. The track had also taken inspiration from the 1977 horror film The Hills Have Eyes. 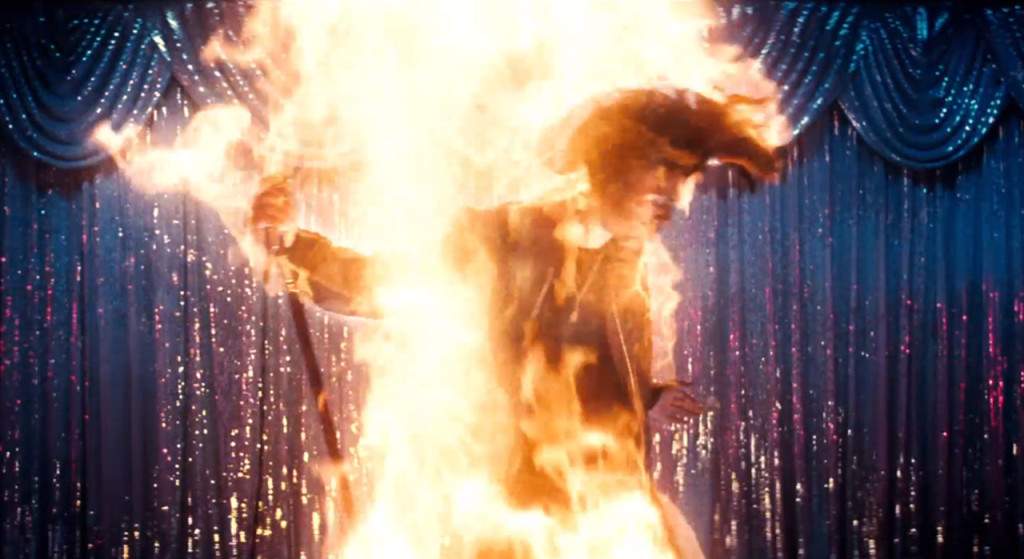 Abel is known for writing lyrics in his songs that make it look like he’s singing about a woman, as well as his love-hate relationship with cocaine.

Ironically, the title ‘Can’t Feel My Face’ is based on a line delivered by actor Bobcat Goldthwait’s character in the movie Blow (2001) after he takes in cocaine. Here too, the song appears like it’s about a woman the singer cannot stay away from. However, it also seems to highlight his on-and-off addiction to cocaine in real life, which he cannot resist at times.