Bollywood superstar Hrithik Roshan recorded his statement with Crime Branch in an ongoing case filed against actress Kangana Ranaut, in Mumbai on Saturday. 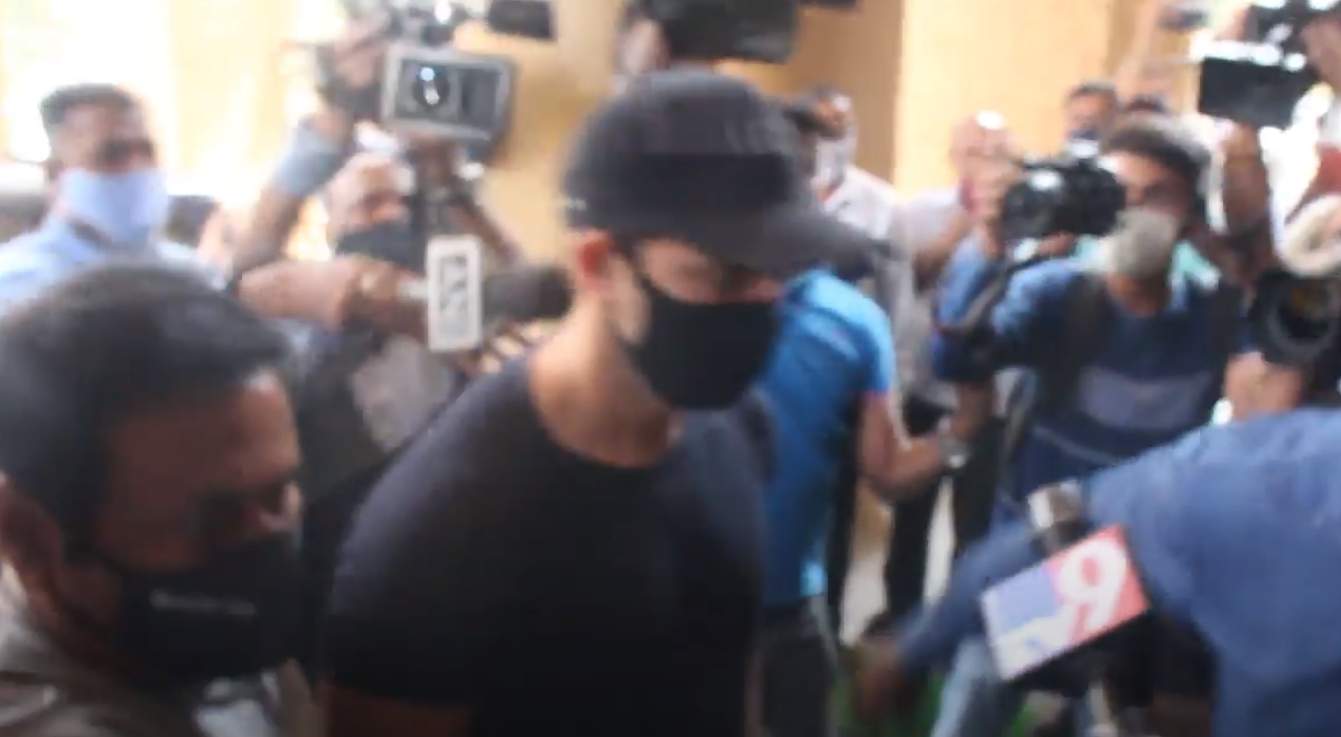 Videos shared by the paparazzi on social media show the actor alighting from his car and entering the Crime Branch office to record his statement. The actor wore a simple T-shirt with denims with a cap, and covered his face with a mask. He also avoided speaking to the media present at the spot. As per reports, the statement being recorded is with regards to an e-mail exchange case between Hrithik and Kangana that took place few years ago.

Hrithik and Kangana appeared together in the 2010 film Kites and the 2013 film Krrish 3, following which they reportedly dated for a while before parting ways. A couple of years later, Kangana resorted to attacking Hrithik in the public, referring to him as her "silly ex". The two actors have filed cases against each other.

On Friday, Kangana once again referred to Hrithik Roshan as her "silly ex" on Twitter while reacting to a news report on the microblogging site. The actress news piece tweet said: "#HrithikRoshan to Appear Before Mumbai's #CrimeBranch on February 27 to Record Statement in Case Against #KanganaRanaut."