Yami Gautam tied the knot with director Aditya Dhar on June 4 in an intimate ceremony with family and close friends. The actress made the announcement by posting a picture of the wedding ceremony on Friday. Yami has now posted some pictures from the Mehendi ceremony, on her Instagram page. 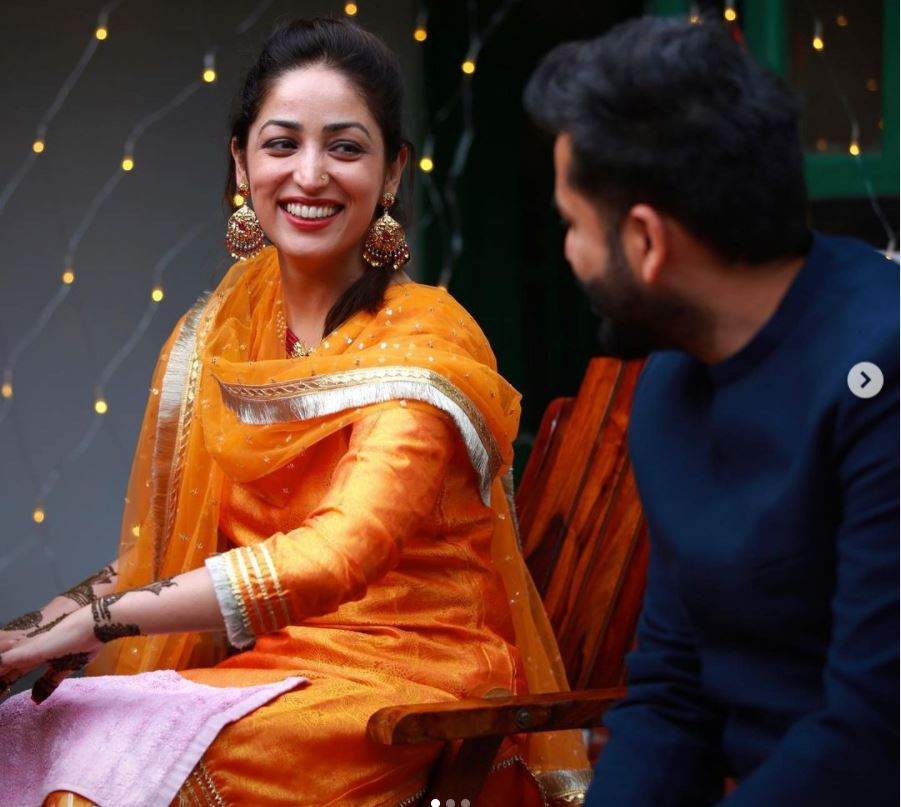 She has captioned the post with a quote that reads, "O dear one, why worry ? What is meant for you will always, always find you. - Lalleshwari (sic)." The post has three pictures and in the first picture, Yami and Aditya seem to share a special romantic moment, and Aditya can't seem to take his eyes off Yami. 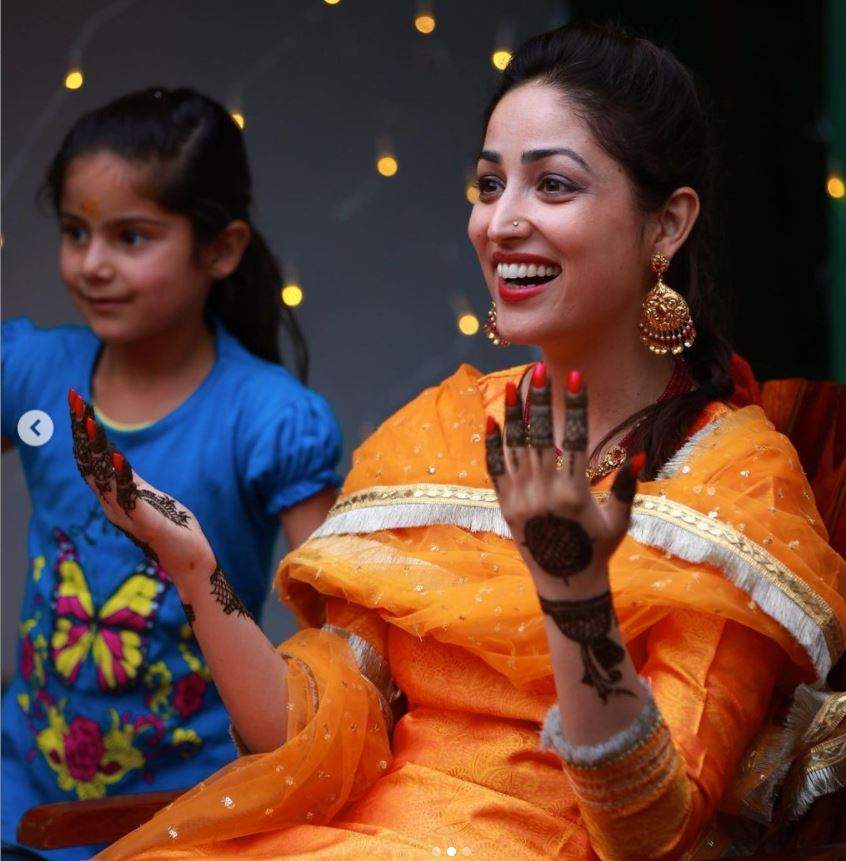 Dressed in a marigold yellow salwar kameez, sporting large earrings, and minimal makeup, the actress looks resplendent as the bride-to-be. Yami also posted images of her hands with henna on them. A profile angle of Aditya shows that the groom-to-be was dressed in a black bandhgala.

Aditya had directed Yami in his debut film Uri: The Surgical Strike which featured Vicky Kaushal in the lead role. 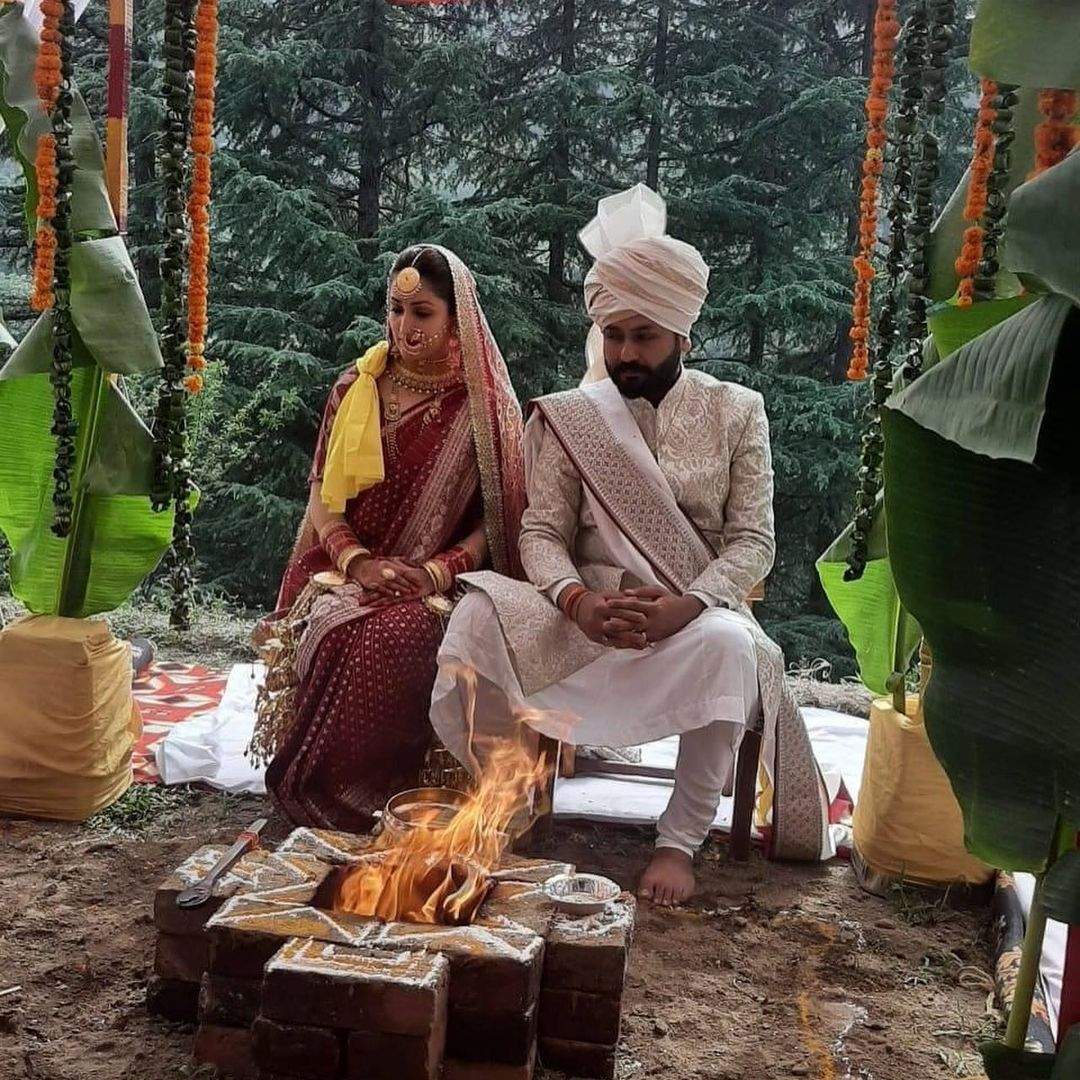 With her wedding announcement on Friday, Yami surprised her fans and the Bollywood fraternity. For the wedding, Yami wore a rich red sari, a heavy dupatta covered her head and she was adorned with Indian jewellery. While Aditya wore an off-white sherwani and a pagdi on his head.