Here's all you need to know about the six infinity stones before you watch Avengers: Endgame

The Marvel Cinematic Universe (MCU) is nothing less than a cultural phenomenon in itself with tongue-in-cheek humour, unique characters, and uber real graphics. These movies have lived up to the ethos that was laid out for them in the comic book universe with the movie, Iron Man (2008) as the start of the Infinity Saga. In this battle that has been in the making for 11 years now, Thanos has managed to unite the six Infinity Stones and is all set to crumble the universe.

Now that Thanos has snapped his fingers what’s going to happen next? This is the question that has left all the Marvel fans wondering. The responsibility of saving the world lies on the shoulders of the survivors, that include the original Avengers along with a few additional members. But are you wondering what those stones in Thanos’ gauntlet really are? Here are their details:

● The Space Stone, also referred to as the Tesseract, controls space and is blue in colour. Thanos killed Loki to get this stone.

● The Mind Stone, just as the name indicates, comes with the power to control minds. This stone resides in Vision’s forehead. Thanos and his army defeat Vision to claim this stone.

● The Reality Stone, or Aether allows the bearer to manipulate matter to cause destruction. The wielder can change reality into whatever they wish.

● The Power Stone bestows its bearer with an immense amount of energy that is often too much to handle for a mortal. Thanos uses the stone to destroy an entire moon and hurl the remains at the Avengers.

● The Time Stone, also known as the Eye of Agamotto, allows one to manipulate time and travel across it as they like. Doctor Strange is seen wearing the stone around his neck throughout.

● The Soul Stone gives the power to capture and control others’ souls to the possessor of the stone. Stored in the planet of Vormir, the Soul Stone was being guarded by Red Skull. The stone also has a pocket dimension within it where one can interact with the dead.

While these awe-inspiring stones cannot be brought to reality, you can represent the Marvel fan you are with some official merchandise from The Souled Store. They are offering keychains, bags, clothes and more Marvel goodies to get you geared up for Avengers: Endgame. 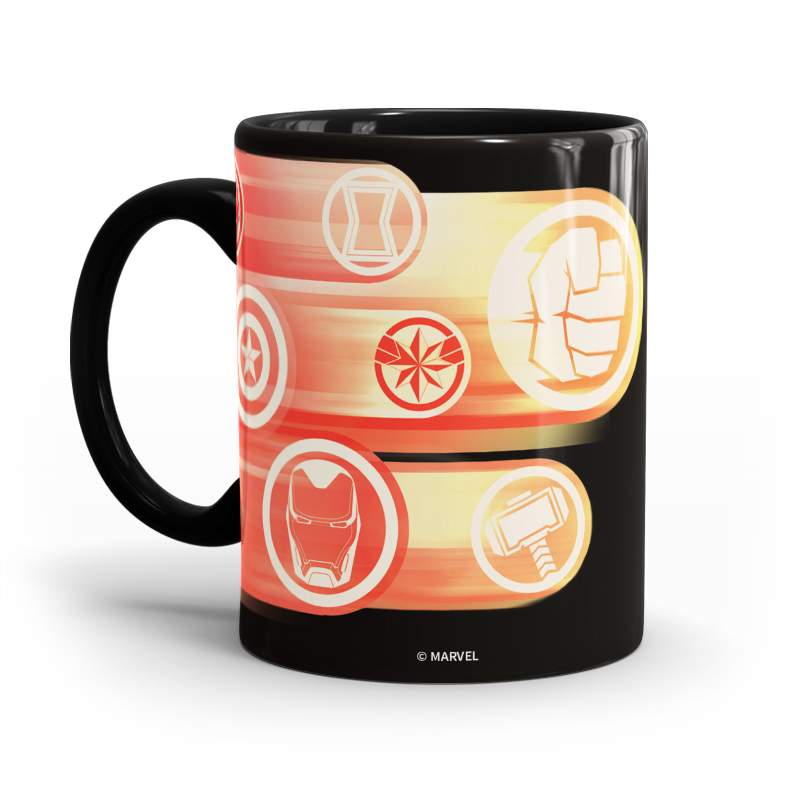