Interview: Acharya Venu talks about his cinematography stint and to winning an award at the Shanghai Film Festival

When Acharya Venu’s mother took him to watch a Chiranjeevi film in Rajaiah Pally’s small theatre, he saw the audience get emotional as the antagonist beat up the hero. Such were Venu’s first memories of watching a mainstream film — leaving him intrigued and pleasantly surprised. However, it wasn’t until high school that Venu met an amateur filmmaker, who was in the village to shoot a film sequence. “I watched the way the camera moved as the actors performed. I also chatted with the filmmaker. The more I watched and heard from him about cinema, it made me more interested in exploring the medium,” shares the Warangal-based artiste.

Cut to 2019, Venu is now the first Indian to have won the best cinematographer award at the prestigious Shanghai Film Festival for his first feature film, Ma.Ama. The Shanghai Film Festival is one of Asia’s most popular film festivals. Recalling the award ceremony, Venu says, “When we were first informed about the nomination, I was quite hopeful. I also had a speech ready. But when I watched the other films at the festival, I was spellbound. There were 14 other nominations from different countries. When they finally announced my name, I was nervous and couldn’t even give the speech I had prepared.” It was certainly a dream come true for Venu, who also happened to meet versatile actors and directors including Jackie Chan and Rajkumar Hirani at the festival. 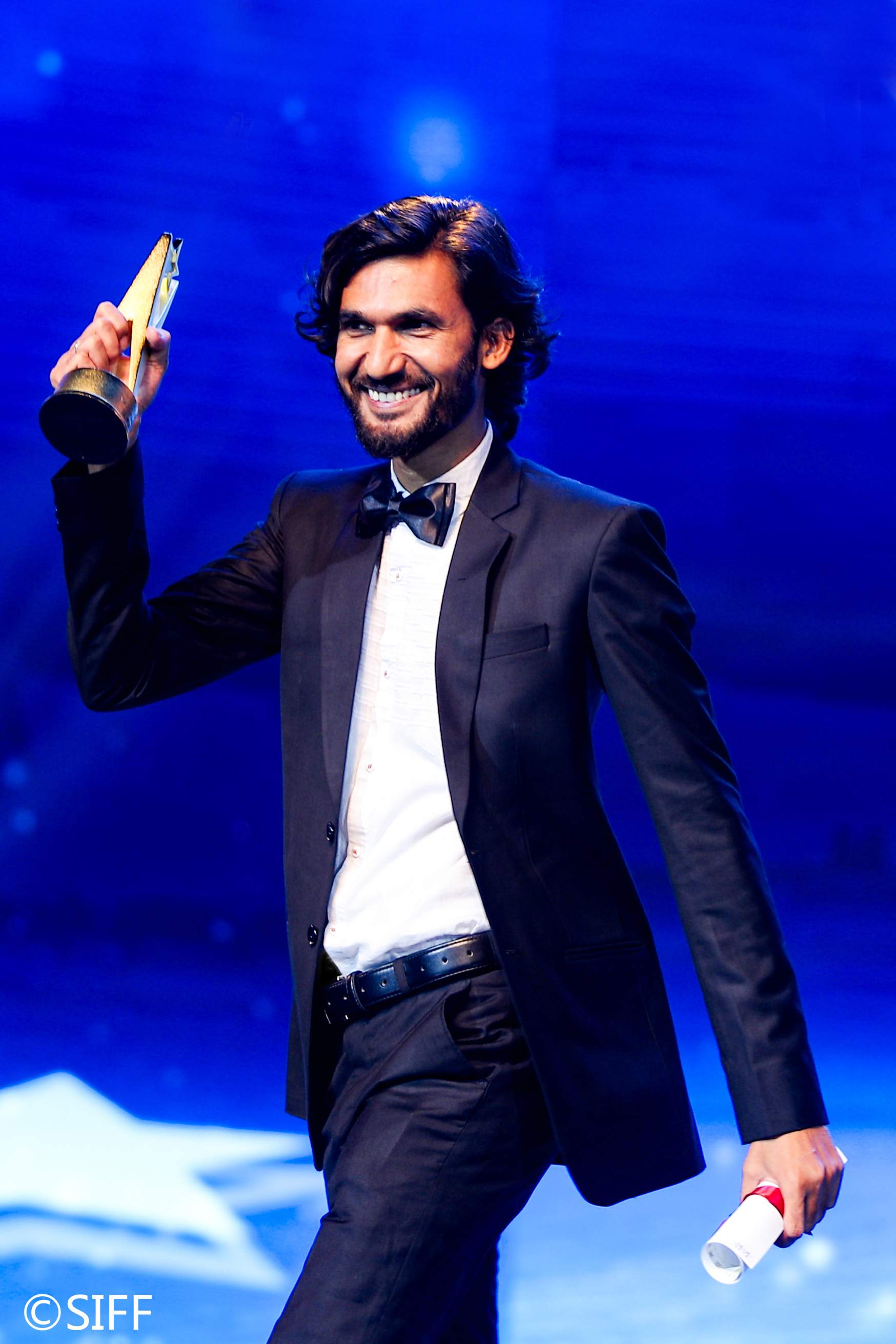 Against the odds
Directed by Dominic Sangma, who happens to be Venu’s senior from Satyajit Ray Film & Television Institute (SRFTI), the 123-minute Garo language film narrates the story of an old man who is on a journey to confront certain truths about his dead wife. Partly autobiographical, the majority of the cast comprised amateurs who had come together for the project. The film was shot with a limited budget and a small crew. Venu tells us that when he was first introduced to the project, there was no script. “We didn’t have any dialogues or scenes written down. Dominic narrated the story and I was excited to be a part of it. The challenge was to work with a group of people who belonged to a completely different background and spoke a different language. None of them were professionals either,” he explains. That, however, didn’t stop Venu from taking it up. He stayed back in Meghalaya for a week and spent time with the cast before the project began. He would communicate using gestures and gradually, he picked up a few local words and phrases, which helped him coordinate with them.

Best of both worlds
Apart from Ma.Ama, Venu has also worked with city-based filmmaker Gowtam Tinnaur for the film, Jersey, starring Nani in the lead role, which happens to be his first Telugu project. While he grew up watching mainstream Telugu films, Venu explored world cinema during his course at SRFTI. He wants to maintain a balance between the two in his future projects. “My heart is in Telangana where masala films are made. At the same time, I want to be a part of as many different genres as possible. I want the best of both worlds,” he signs off.