The Joker starring Joaquin Phoenix as the failed comedian Arthur Fleck who turns into a symbol of violence and anarchy has multiple scene of ambiguities and leaves a number of questions. However, one of the biggest questions from the movie was  whether Fleck killed his neighbour Sophie Dumond (Zazie Beetz), whose romance with Fleck was revealed to be an hallucination.

A scene sees him confront her in her flat and frighten her with his behaviour, before the scene cuts to him leaving, with many wondering if he had killed her and her sleeping daughter. Now cinematographer Lawrence Sher has given what seems to be a definitive answer to the question. 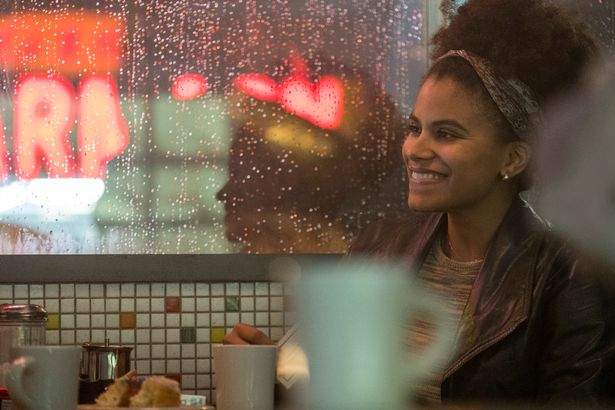 Talking about the character in an interview with, Lawrence Sher said, "His relationship to Sophie is a fantasy to him. Some people have asked me, 'Was she killed?' Todd makes it clear she wasn’t killed. Arthur is killing people who’ve wronged him in a certain way, and Sophie never wronged him."

Apart from this fans have also begun speculating whether the film was just a figment of Arthur's imagination from Arkham Asylum as the clocks in the film are seen at one exact same time and does not change over the course of the film. Todd Phillips and Lawrence Sher have both neither confirmed or denied this stating that their intention was to leave the hint for fans to find and the truth can be of their own choosing.