Khaali Peeli director Maqbool Khan has taken a decision to change the lyrics of the song Beyonce Sharma Jayegi. The new song will now be Duniya Sharma Jayegi. This move comes after much noise was created about the song and when people objected to the lyrics. Twitter was abuzz with people expressing their disappointment over the lyrics. So the makers of Khaali Peeli have decided to rejig the song, though it has clocked millions of views already. 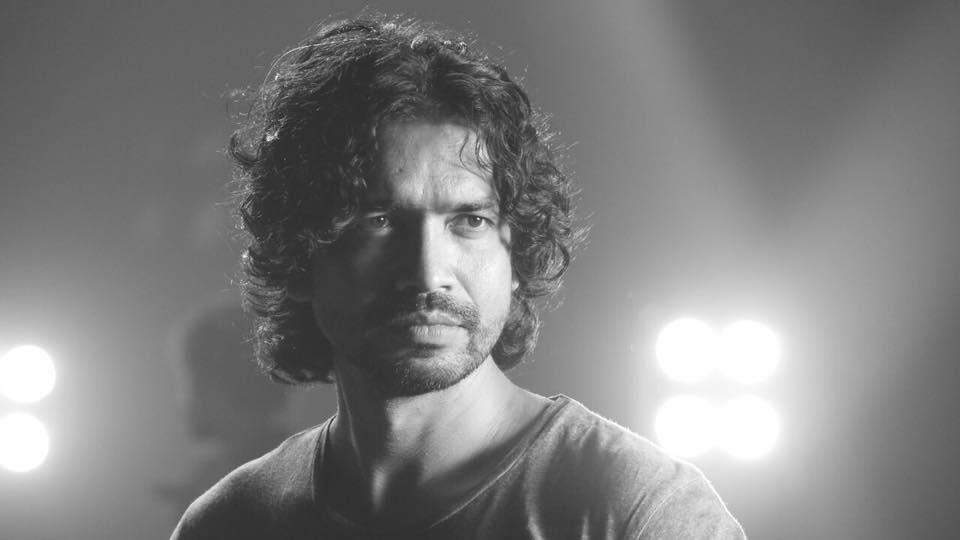 The director has issued a statement saying, "We have made the film to entertain audiences and not to offend or hurt anyone. Since our lyrical arrangement did not go down well with a few people, we thought why not change the song a little bit, while keeping the essence." The beat and musical arrangement of the song is principally the same. The audio track has been released on music streaming platforms, however, the producers plan to drop the song soon which has sizzling chemistry between Ishaan Khatter and Ananya Panday.

Khaali Peeli is going to be the first-ever Bollywood film to have a simultaneous multi-format release on October 2 on a new service called Zee Plex.