It was the second week in a row atop the ratings for The Big Bang Theory, whose 12-season run of nerdy comedy ends with a May 16 finale episode that by that time will have no competition from Thrones and should win the week running away.

With HBO available in far fewer homes than CBS and the other networks, the past week was still a big win for Game of Thrones, which continues to break its own viewership records.

The series' penultimate episode, titled The Bells, which brought a new level of fiery, dragon-fueled destruction, drew 18.4 million viewers if reruns later that night and streaming services views are included.

That breaks its record of 17.8 million set for an episode earlier in the season and makes it the most-watched episode of any show in HBO history.

Next week's series finale, whose title has not been revealed, is likely to crush those numbers.

The second round of the NBA playoffs made it a big week overall for cable, with four games on ESPN and TNT among the top 20 shows, three of them in the Golden State Warriors-Houston Rockets series. 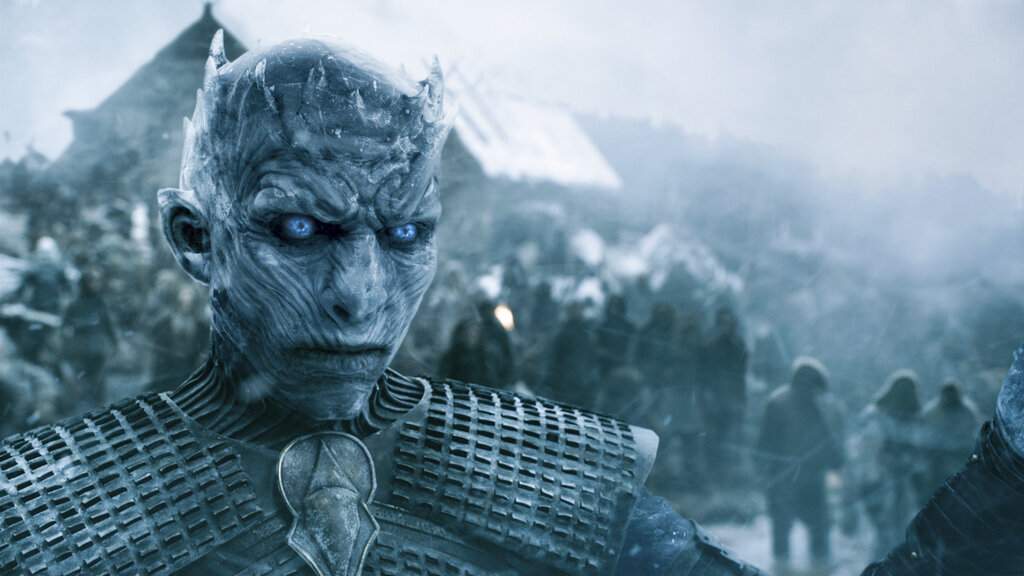 TNT used the NBA playoffs to become the week's most popular cable network with a primetime average of 3.4 million viewers. Fox News Channel had 2.3 million, ESPN had 1.8 million, MSNBC had 1.7 million and HGTV had 1.2 million.

ABC's World News Tonight topped the evening newscasts with an average of 8.1 million viewers. NBC's Nightly News was second with 7.5 million and the CBS Evening News had 5.6 million viewers.