Meet Hamid Barkzi, the winner of the 17th edition of MTV Roadies Revolution

Earlier this year in mid-January an unknown boy from Delhi made it big on the 17th edition of MTV Roadies Revolution by winning the title. Hamid Barkzi started out as an underdog on the show. But his commitment, strenght in performing tasks and fair game impressed everyone.

"I am just very excited, so is my family. I was on cloud nine when Rannvijay (Singha) sir announced that I am the winner," he says enthusiastically over a phone call from Delhi. From performing tasks in the scenic landscapes of Rishikesh, Rupnagar and Garli Village, Hamid had been a steady performer, however, this wasn't the case when the show had just kicked-off.

"When I entered the show I was really slow. I was afraid to perform. But then Nikhil (Chinappa) sir motivated me a lot. I couldn't perform well during the 'Hadipa' task. He once again motivated me, and I was able to perfom well in the basketball task although I was injured," explains the winner who says he chose Nikhil Chinappa to be his gang leader when he got the chance to do it. "We shared a connection and the vibe with him was good," he adds. 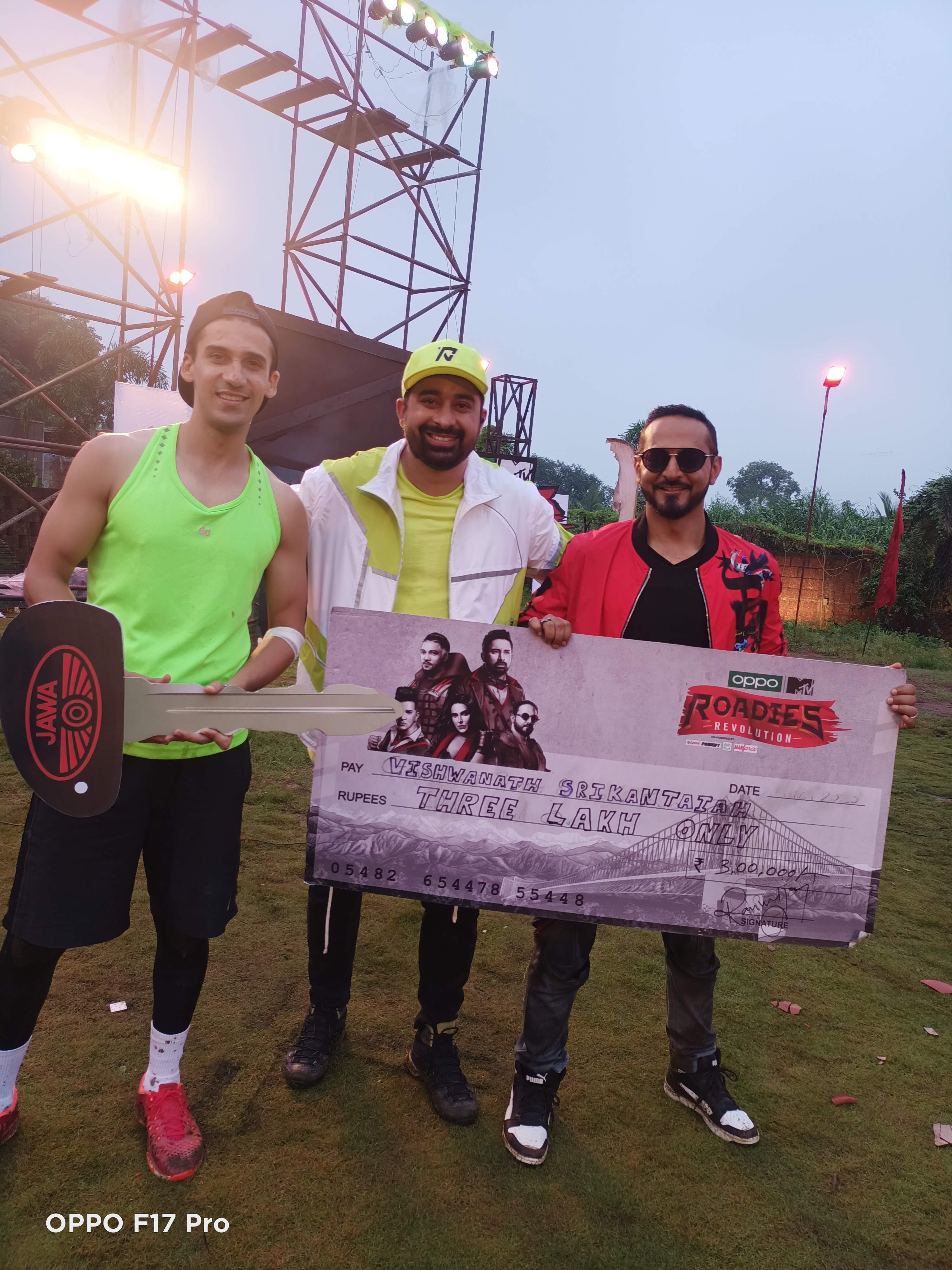 As part of Team ‘Loyalty’, Hamid stood strong in Nikhil’s team and didn’t let any obstacle deter his spirits in the show. Initially considered a weak link, Hamid stood up the challenges in the game dynamics and post the lockdown when the shoot resumed, there was no looking back for him. He emerged victorious in the finale task which was the ultimate test of strength and courage. The ex-contestants cheered for the finalist and kept the excitement exceedingly high. "I have learnt one thing, always believe in ourself and be disciplined if you want to achieve something in your life. That's the only way to go. I always wanted to be in Roadies, ever since I saw Prince (Narula) perform the final task. He truly inspired me to win, and that's what I have achieved today," signs off Hamid.