In THE past two weeks, the world all over has witnessed several fashion weeks from the recent Lakme Fashion Week to the Wills Lifestyle Fashion Week. All these ramps saw labels — new and old — flaunt their best designs, from contemporary to sustainable fashion and traditional ensembles. Keeping up with that, Puducherry  will see its 3rd edition of the Kyron Pondicherry Fashion Week with seven designers, including city-favourites like Prema Isaac Florence from Auroville, Kochi-based Hari Anand, Nazia Syed, Jules Idi Amin, Sanjana Jon, Uma Prajapati from Upasana and the grand finale by Chaitanya Rao, over a course of two days. Designer Uma Prajapati is a name synonymous with the Auroville brand Upasana. After a brief visit to Auroville in 1996, the Delhi-based designer’ started Upasana Design Studio. While she has worked with cotton weavers and Varanasi weavers before, this will be her first time at the Fashion Week. The designer is will showcase two lines — a luxury line and a cotton line. “We will be bringing about seven pieces in each line,” says Uma adding that her line will have pieces that can be worn both as sets and separates. 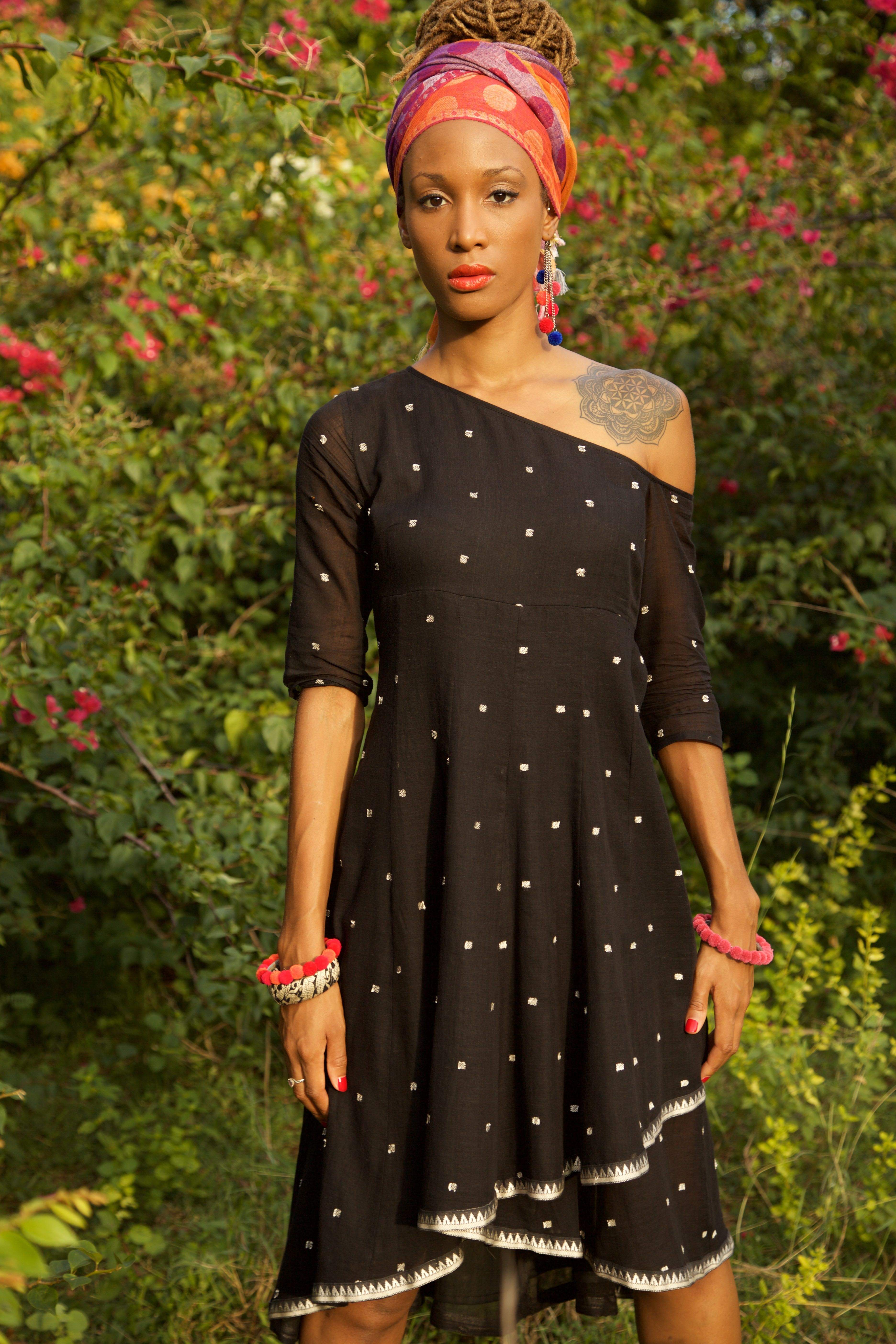 Prema Isaac Florence, another Auroville favourite opened her atelier in 1999 when she was just 21. She was influenced both by Western garments worn by her mother and Indian saris, textiles and arts. “I source most of my fabric from the weavers in West Bengal, to create fabrics for my signature line PFI Tangail,” says Prema who will be bringing about 40 pieces for the Fashion Week, although she doesn’t want to talk about the pieces that will be showcased. “I want it to be a surprise but there will be an element of Boho, chic, with muted tones.” This is Prema’s first time at Pondicherry Fashion Week. 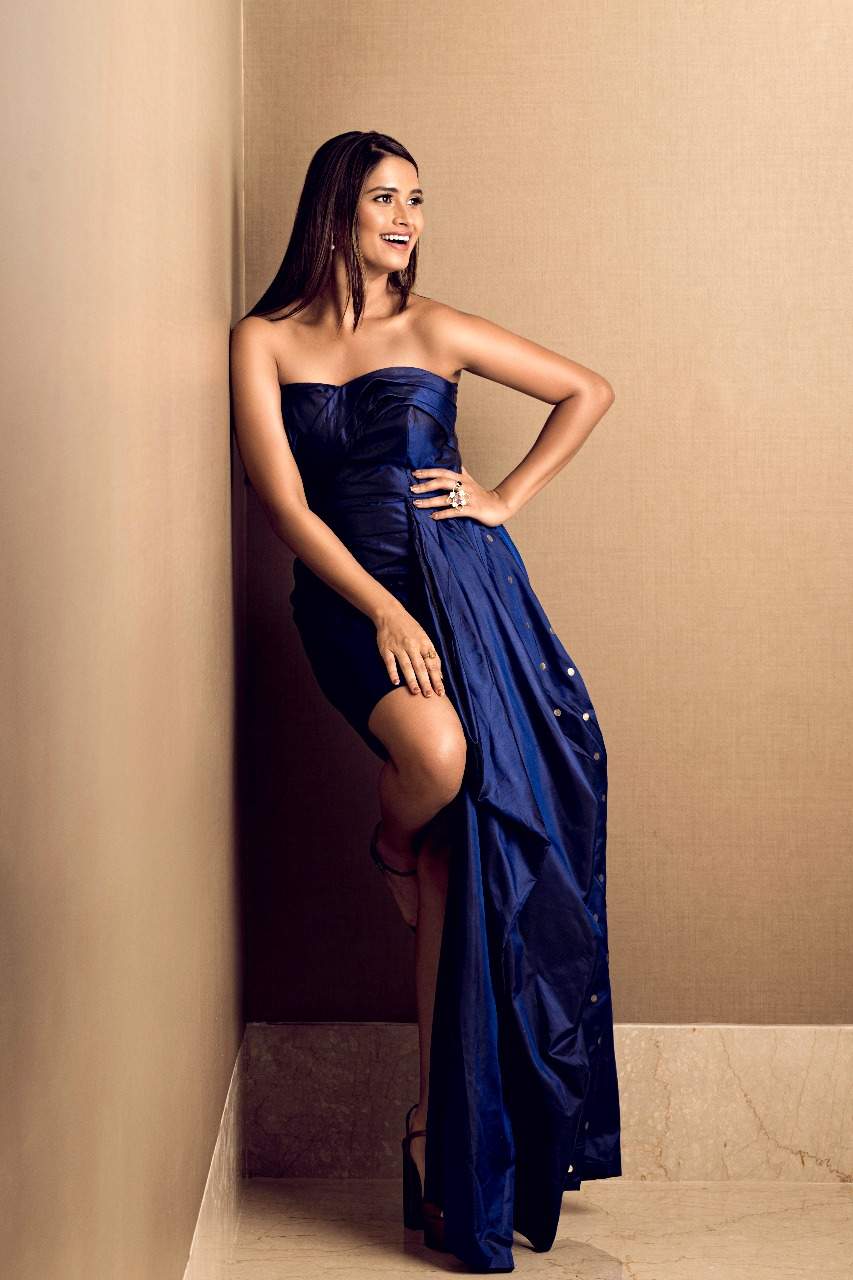 The grand finale of the show will be anchored by Chennai’s Chaitanya Rao who will be showcasing a line of bridal, leather and casual wear. Chaitanya who recently designed  actress Nayanthara’s wardrobe for the Tamil film Immaika Nodigal will be making his debut this weekend at Pondicherry Fashion Week. “I am focusing more on bridal this time, so I will be introducing my bridal line,” says Chaitanya who will be seen working with the South Indian fabrics like Kanjivarams, with about 10 menswear looks and 20 womenswear looks to showcase.