In a world where tacking on larger batteries for increased longevity is the new normal, the idea of a sleek, slim phone seems to have a backseat for most phone brands. Vivo begs to differ, with the V20 and its sub-7.5mm thickness, but has the focus on design led to compromises elsewhere? I took it through its paces to find out. 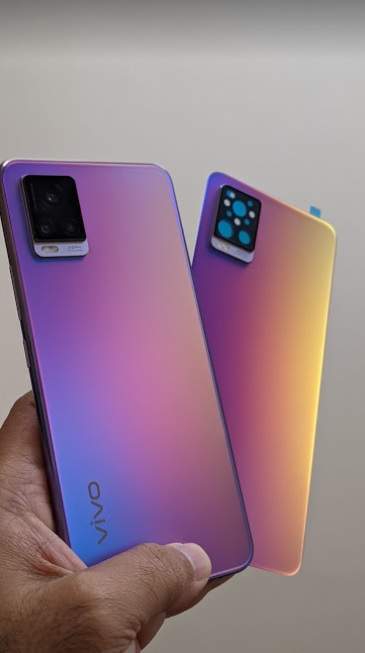 It catches the eye from the moment you open the box, thanks to that rather unique Sunset Melody gradient finish on the rear panel, a rather pretty mix of the hues of sunset that dance on the panel depending on how the light hits it. The matte finish glass panel keeps the phone looking clean, while the plastic mid-frame keeps things light at about 170g. Coupled with the petite edge that makes the V20 the slimmest phone around, the phone feels easy to grip in the hand despite its 6.44-inch, tall 20:9 aspect ratio display. While one appreciates the inclusion of the 3.5mm headphone jack (despite the thin chassis), the dewdrop notch feels like a step back in time, especially if you consider that Vivo phones from earlier this year had hole-punch displays. You’re also looking at a bog-standard 60Hz panel, and Vivo skips the 90Hz high-refresh rate bandwagon that many others have boarded, which is a bit of a miss. The display redeems itself by packing in a crisp AMOLED panel, and the rich colors, deep blacks and high contrast ratio make content consumption and gaming a treat on the phone. The display is sufficiently bright for outdoor use. 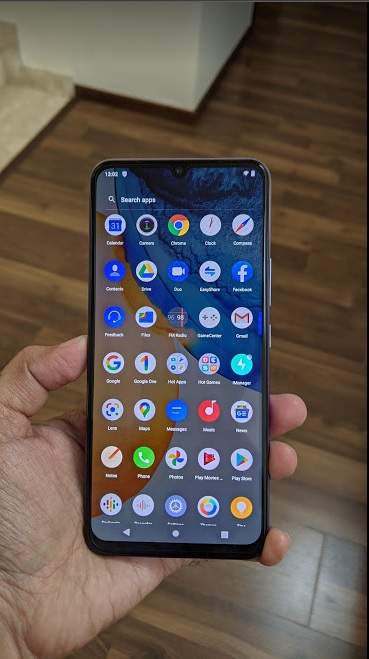 Under the hood, the Vivo V20 uses a Qualcomm Snapdragon 720G coupled with 8GB of memory. It’s clear by the choice of chip that the V20 isn’t meant to be a powerhouse – you’re better off with the more well-rounded offerings like the Realme X3 SuperZoom or the OnePlus Nord if pure performance is a priority – but everyday tasks will not an issue for the V20, just as long as you don’t tax the graphics performance unreasonably. Gaming performance on Call of Duty Mobile defaulted to Medium graphics and bumping up the graphics on Asphalt 9 led to the phone running a tad warm. In terms of storage options, you can pick between a 128GB and a 256GB variant, with further expansion to a further 256GB via microSD. There’s a capable in-display fingerprint reader with an optical sensor, which takes care of authentication duties. 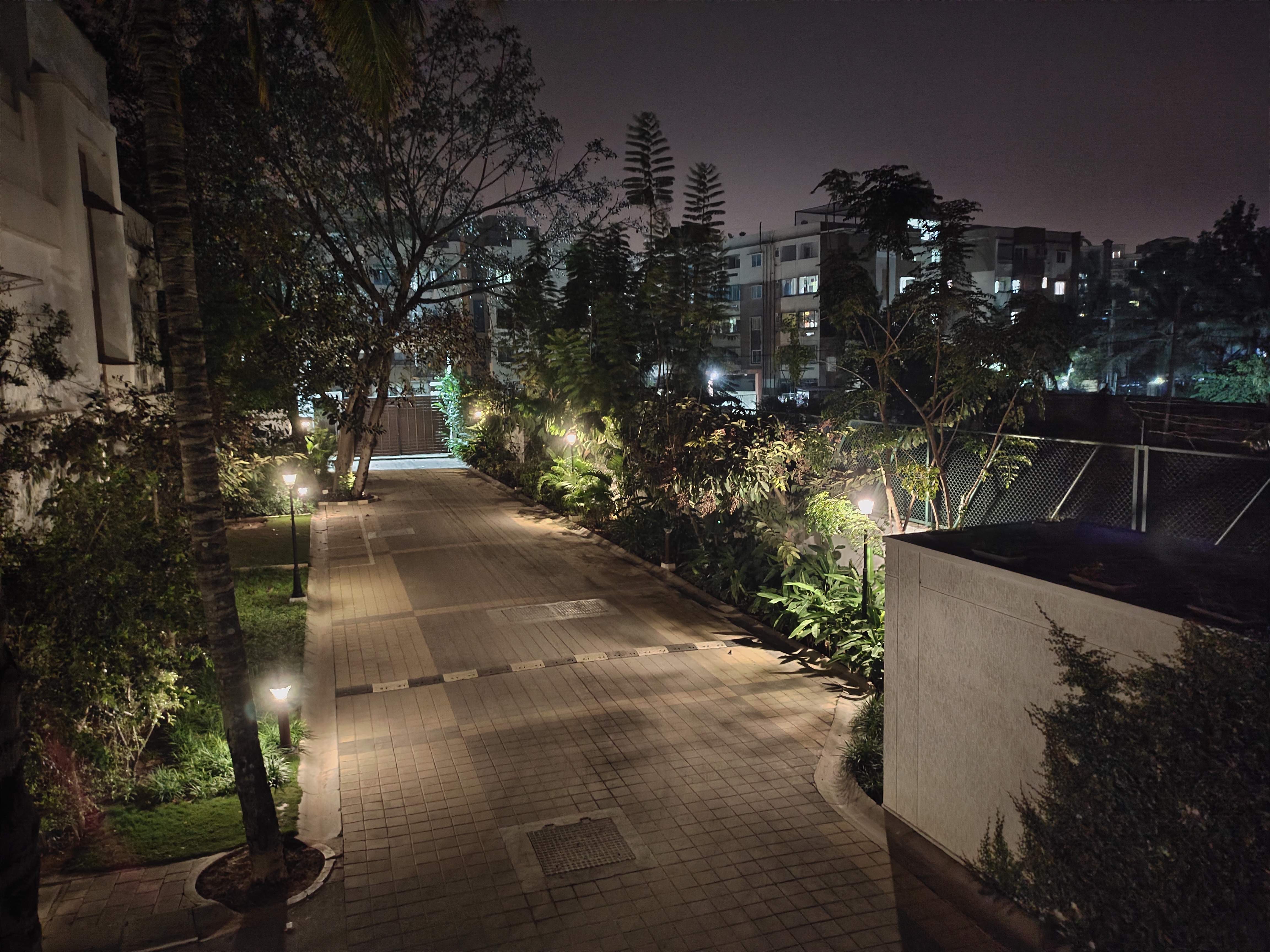 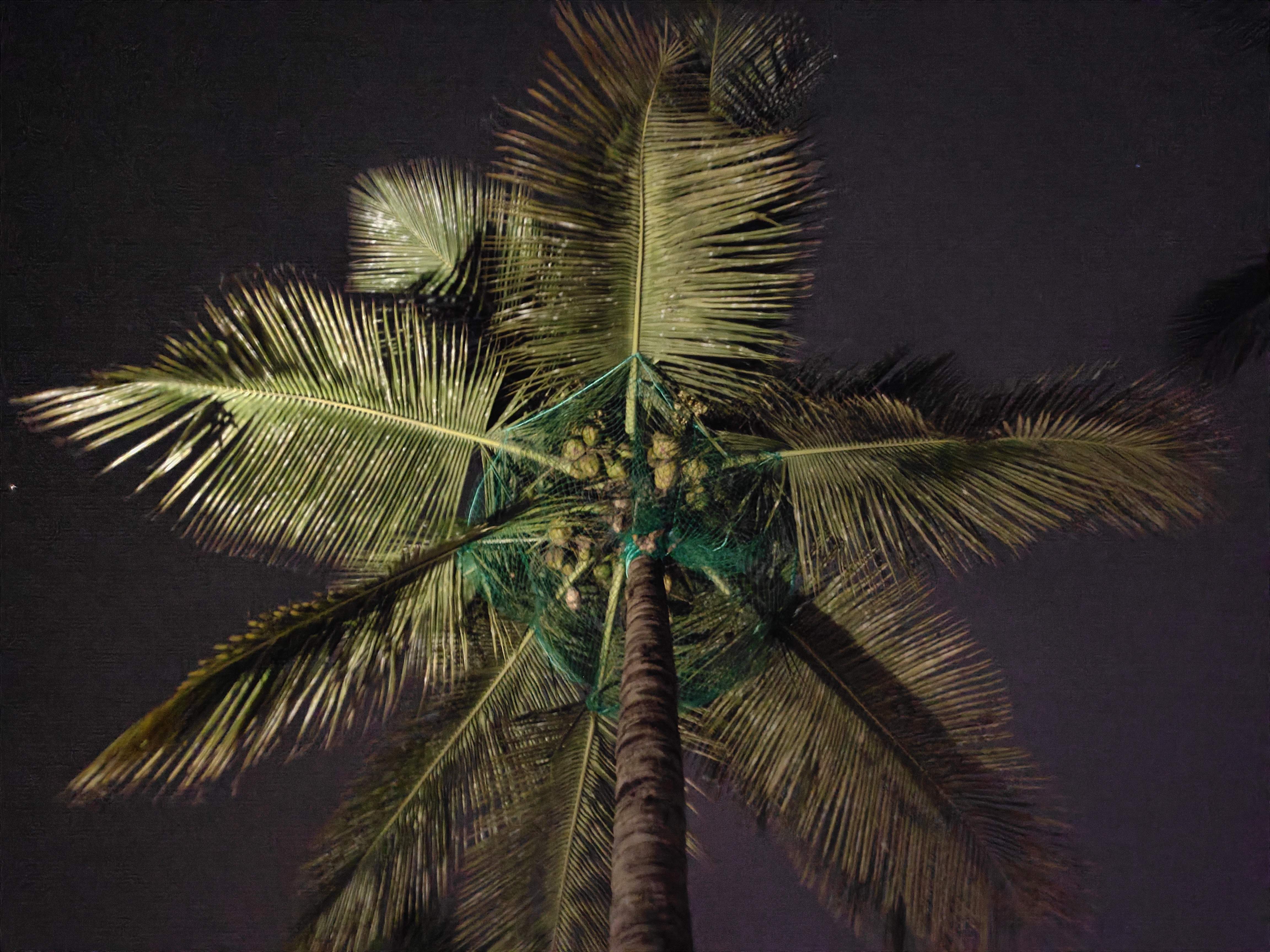 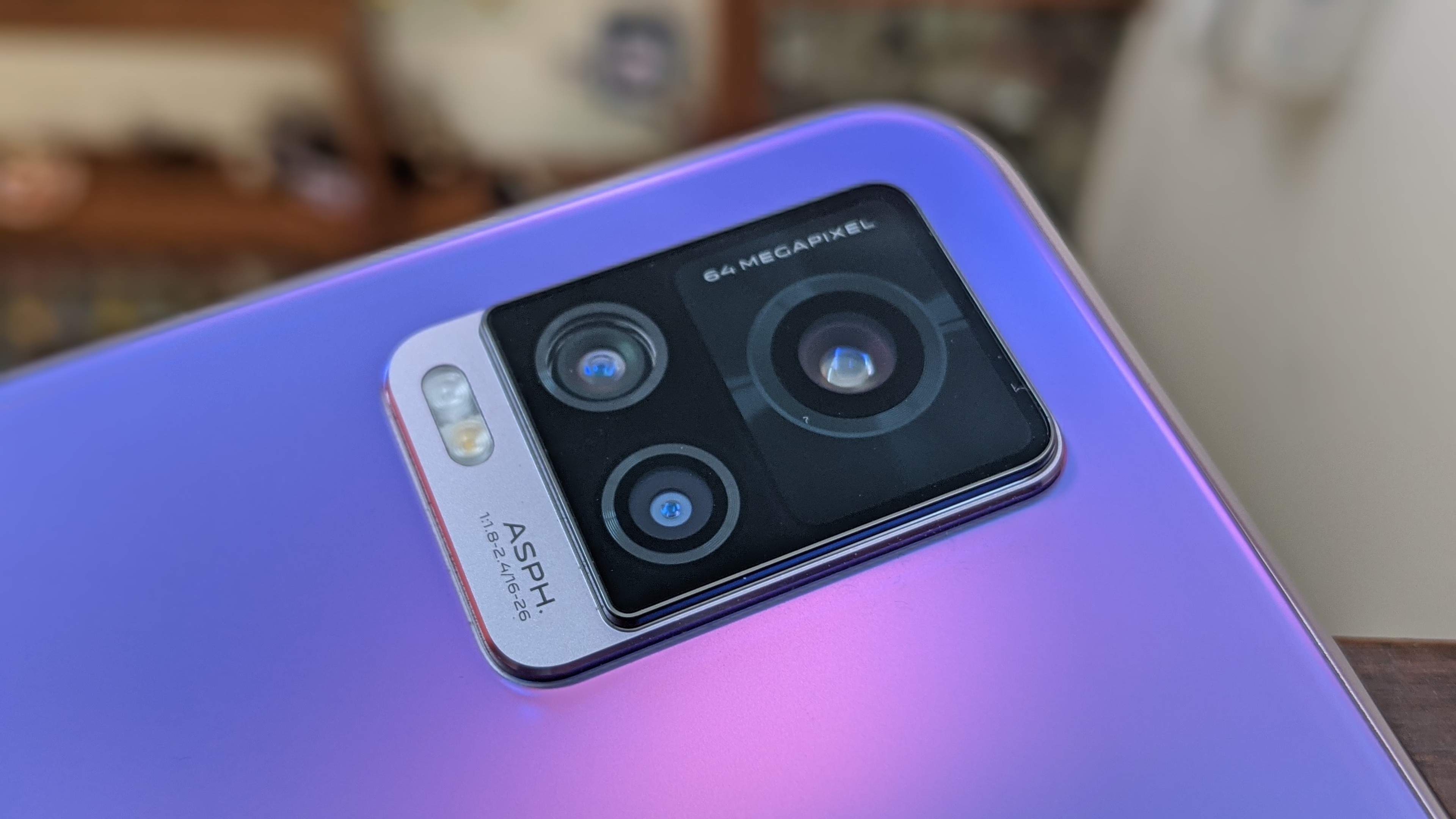 Vivo has used a triple camera on the rear panel – a 64MP primary, an 8MP wide/macro and a 2MP mono camera, but the star of the show is clearly their 44MP selfie shooter. Photos shot in well-lit conditions turn out well, with accurate colors and good details on the primary camera (the wide-angle lacked in detail but macros turned out fine). Low-light performance was actually rather good, with a noticeable bump up in detail on using Night Mode. The selfie camera with its “Eye Autofocus” feature would ensure that your eyes were in sharp focus when taking selfies, which is great if the subject was all that mattered. If you wanted to get the background into the scene, you’ll want to turn the feature off and let the camera expose the shot for the whole scene. Decent video footage in 4K off both the rear and front shooters. 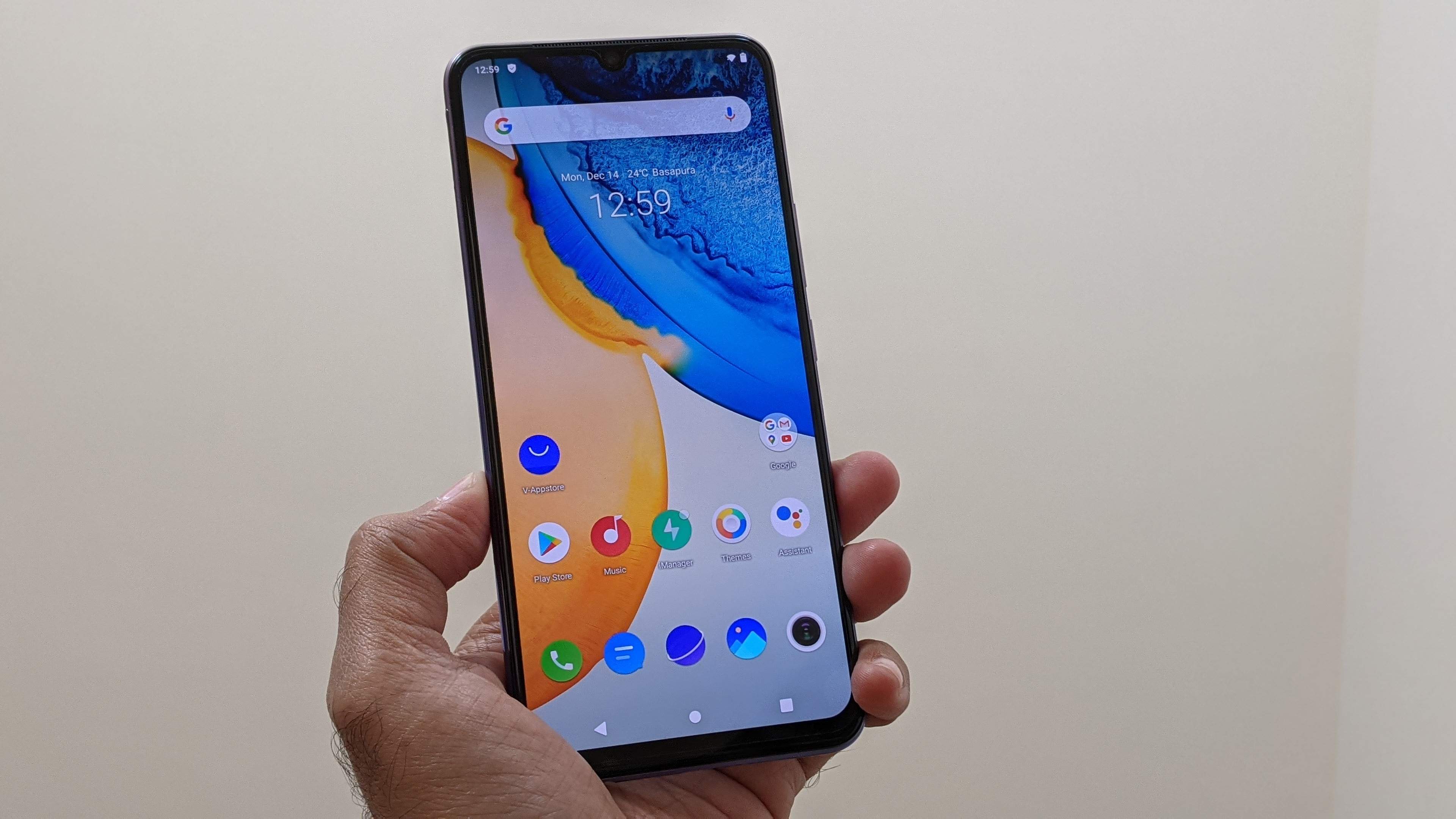 Interestingly, Vivo got the memo that most phones have continued to miss till today…and loaded the latest Android 11 onto the V20. Vivo’s custom FunTouch OS 11 runs on top, and the brand has cleaned up its act and toned down the heavy iOS-inspirations of yore to give the user interface and menus a fresh, lighter-feeling coat of paint. Almost has a stock Android feel to it, but with a bunch of useful features tacked on.  Some bloatware too, in terms of pre-installed apps, but Vivo’s shown restraint there as well. The 4000mAh battery lasts a day of moderate use (about 5 hours of screen-on-time), but not more, and there’s 33W FlashCharge to give you 50 percent charge in under 30 minutes. 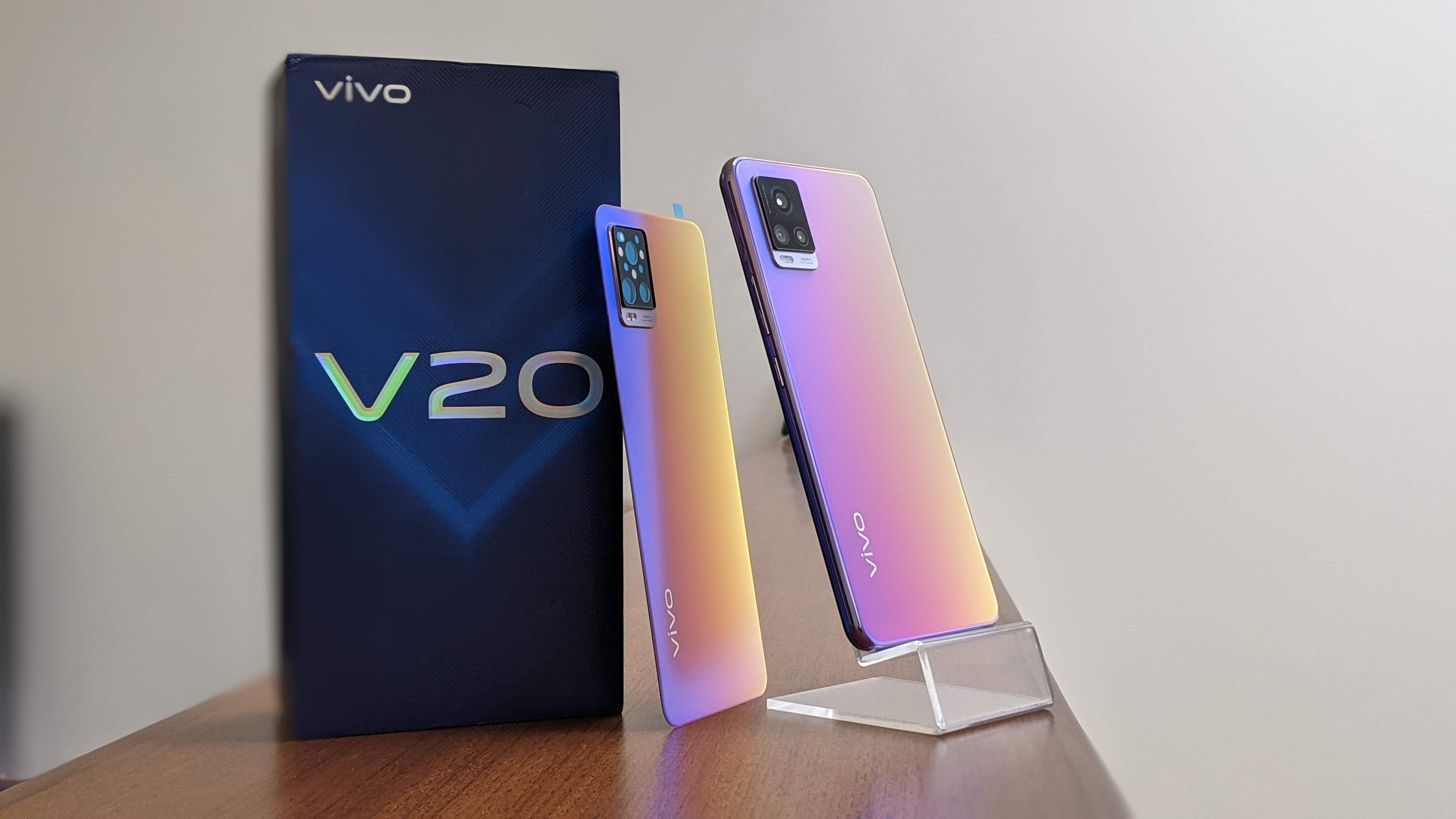 This is, without a shadow of a doubt, a stunning phone to hold and use, and if your use cases revolve around casual use with some photos and everyday WhatsApp and casual games, you won’t find the V20 lacking. If battery or performance matter more, consider the OnePlus Nord, the Realme X3 SuperZoom or the Samsung Galaxy M51.