With travel grinding to a halt and most of us conducting meetings in our pyjamas, launching a pair of premium active noise-cancelling wireless headphones is a tough sell. What makes it worse is if you’re trying to improve upon what is widely considered one of the best noise-canceling headphones around. That’s what the (un)imaginatively named successor to the wildly successful Sony WH-1000XM4 sets out to do, but are the range of new features enough to keep the competition at bay?

For folks familiar with the Sony WH-1000XM3’s over-the-ear design, Sony hasn’t gone and reinvented the wheel, making only subtle nips and tucks to improve the already premium experience. The headband and ear cups are the slightest bit thinner, but as with the XM3s, the XM4s continue to be among the most comfortable pair of over-the-ear phones around, providing a solid seal without feeling too constricting. The black variants are discreet enough to be worn in the house and out and about without them screaming “I’m a 30,000-rupee headphone”! When not in use, they fold flat into the included travel case, which also bundles in pockets for the audio cable and the airplane adapter. 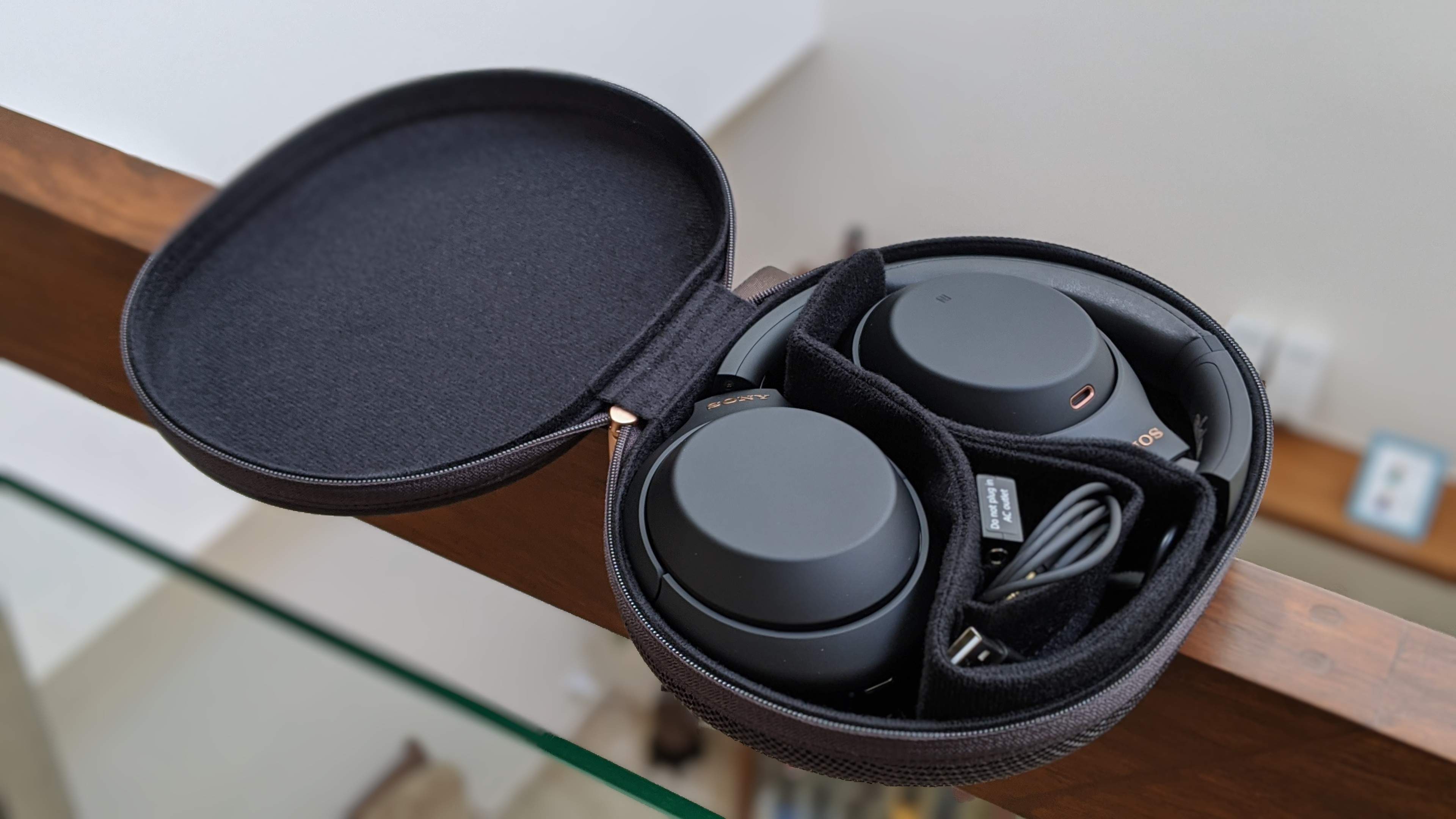 Controls are via two physical buttons, one for power and the one programmable to your digital assistant/noise-cancellation features. Gestures remain the same as they were on the XM3s, which is to say they remain a bit divisive – not everyone warms up to sliding their fingers up the touch-sensitive panel on the right ear cup in public, while others love the convenience of being able to adjust volume, skip tracks and play/pause without retrieving their phone. What I think most will love is the proximity sensors which pause playback when you remove the earphones/resume when you put them back on (or turning them off if you take them off and leave them lying around), and the quick attention mode (cup the right earcup with your palm to reduce the volume and let ambient sounds in). If your right hand is otherwise occupied, you can now ‘Speak to Chat’, with the headphones recognizing you’re talking to someone and stopping music playback automatically. The music resumes when the timer expires, and you can tweak the sensitivity in the app to not have them trigger the functionality if you’re, for instance, mumbling to yourself!

WFH essentials: Something for everyone 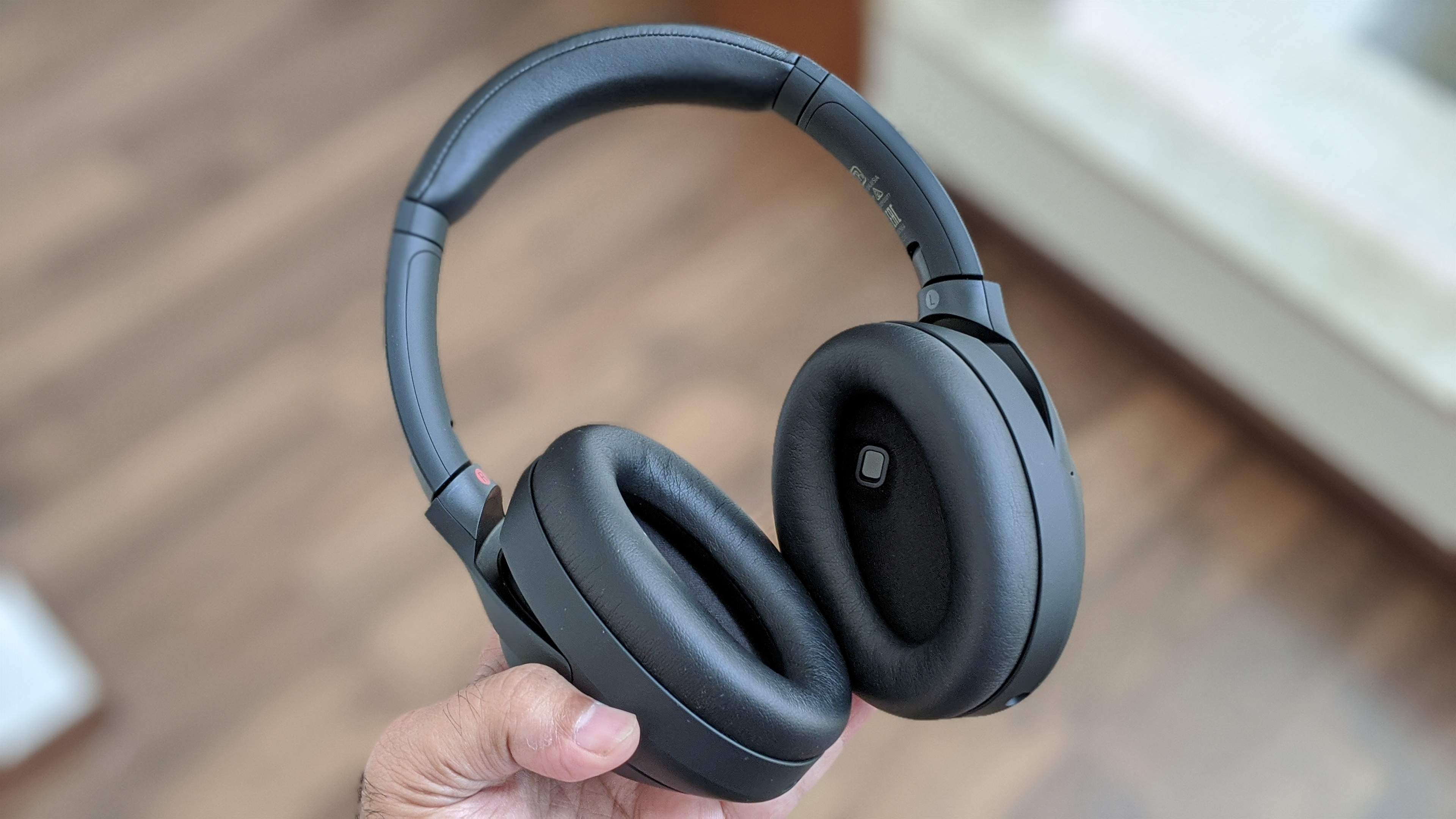 Many of the other new features in this generation are on the software side of things, so using Sony’s Headphones Connect app is a no-brainer. You get all the usual features which we have seen on recent Sony audio products, including Adaptive Sound Control (adjusts the level of noise cancellation based on your location), 360 Reality Audio (not available on most audio streaming services), and DSEE, which makes low-resolution compressed music better to listen. You now get multi-device pairing, which allows you to connect two devices simultaneously, say a laptop and a phone. Pairing over Bluetooth 5, you get support for SBC, AAC, and LDAC (LDAC doesn’t work in multi-device mode) codecs – Qualcomm’s aptX support is missing. Bottom line, some much-needed software, and usability enhancements that might convince a number of holdouts to pick this pair up. 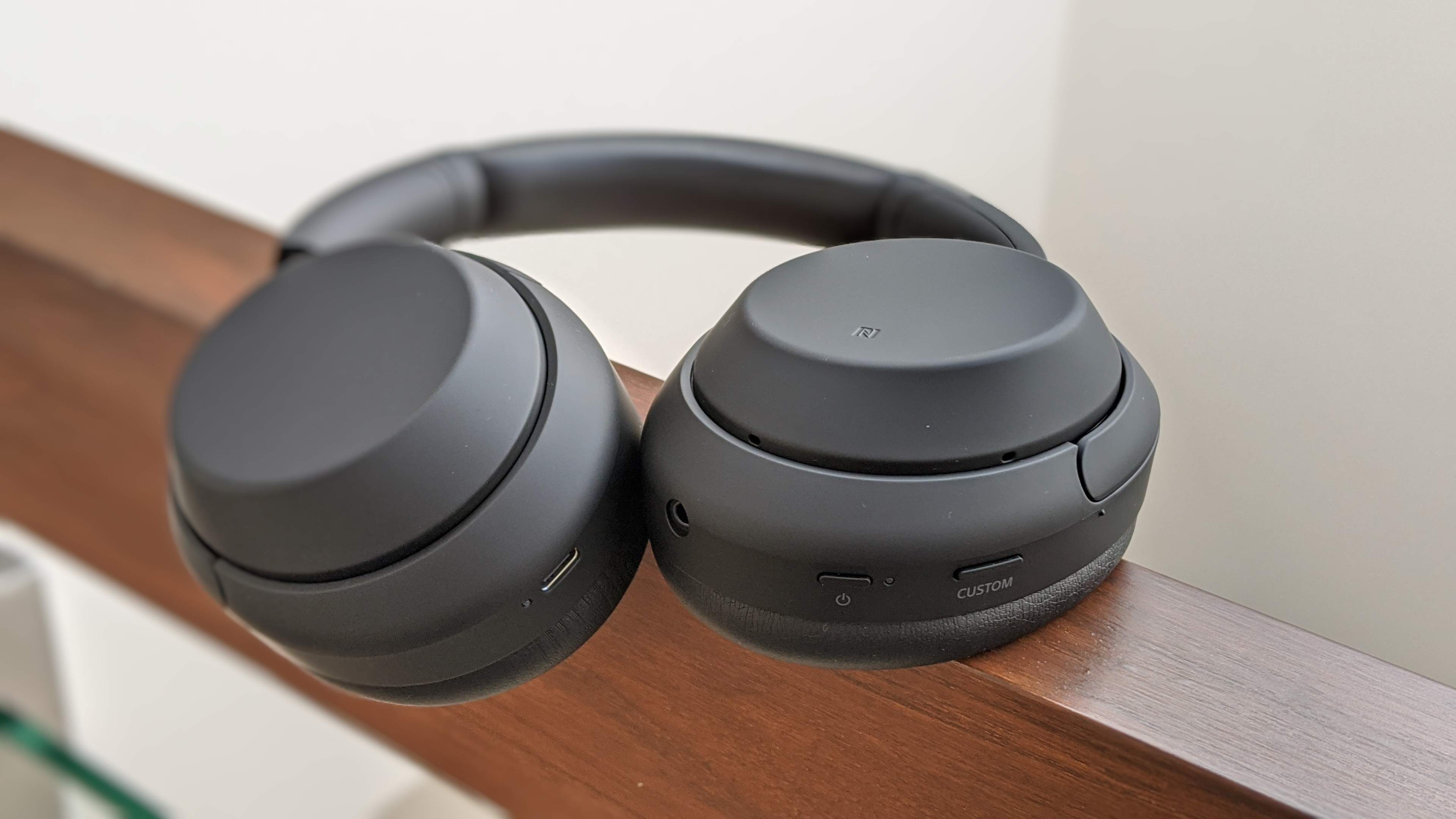 Like its predecessor, the WH-1000XM4 holds up well to sonic scrutiny. The XM4s sound great, with a slightly wider soundstage than the XM3s (despite Sony persisting with a closed-back design) and a bass response that’s satisfying yet never overpowers the details. There’s evident neutrality to the tuning that makes this such a pleasure to listen to, and the headphones extract more detail out of the midrange for a more confident-sounding performance. At such levels of consumer-audio performance, it comes down to some amount of hairsplitting and subjectivity, so for most folks, you’re getting excellent bang for your not-insignificant buck. Of course, if you’re the sort who has clearly defined preferences about your music, a trip to the Sony store, a smartphone with your favorite tracks in town, would be well advised. 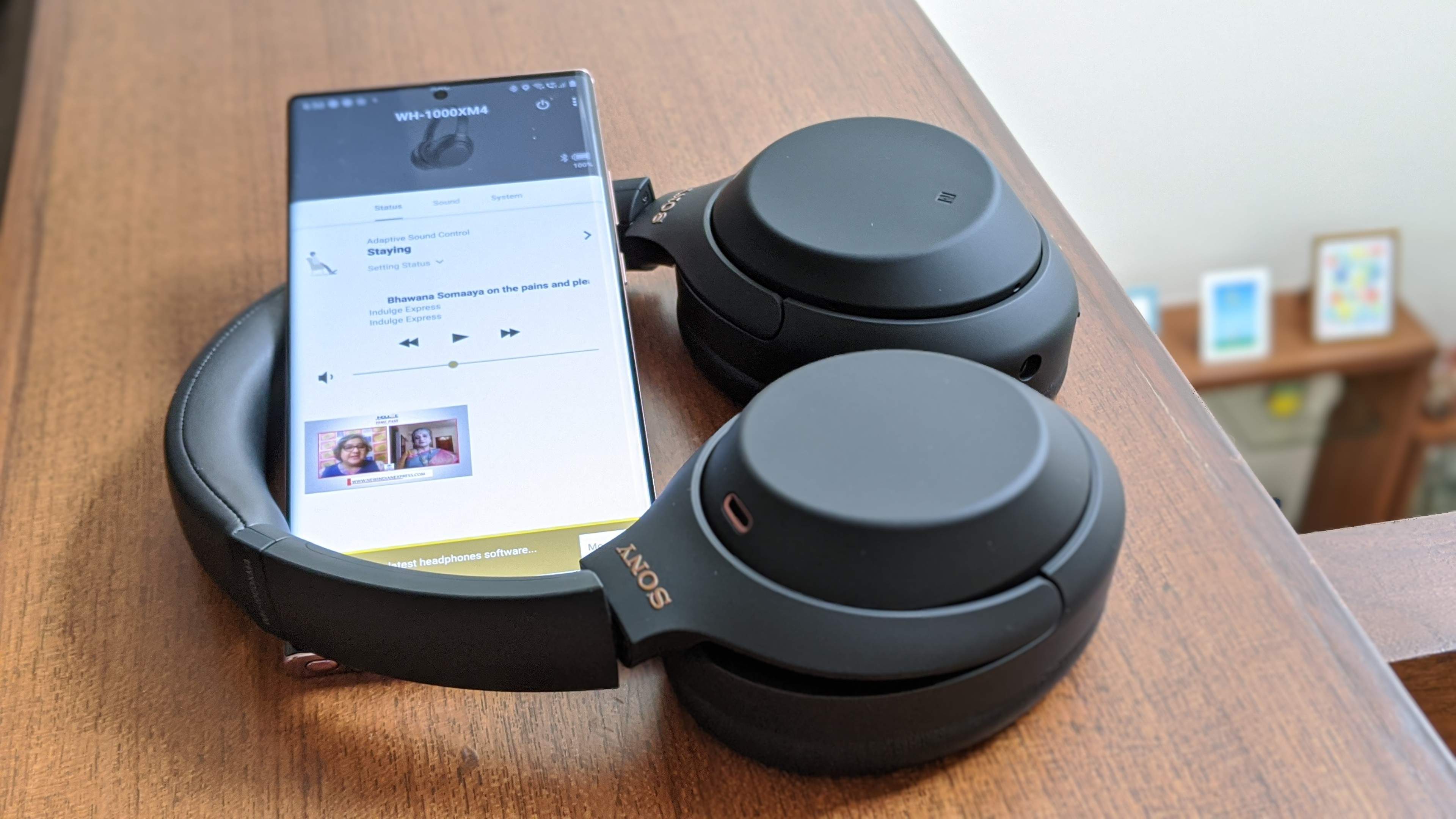 Finally, a note on how they fare in terms of noise cancellation. The feature continues to impress, bringing Sony back up on par with the recent improvements one saw on the Bose Noise Canceling Headphones 700. Regular household sounds, like the droning noises of fans and air conditioners, are cut out completely, likewise for distant construction work. It’s silent, but not in an unsettling sort of way, which allows for extended use while watching movies or just kicking back and enjoying some music. Just as well battery life is as impressive as ever, running nearly all the way to the claimed 30-hour life with noise cancellation on.

In a nutshell, Sony’s made the wait leading up to the launch of the XM4s extremely worth it – you get all of the goodness of the previous generation with a more neutral sound signature, some much-needed software tricks, and an audio and noise-cancelling performance that’s enjoyable and hard to fault. Is it worth the pretty penny? Yes. Is it for everyone? Clearly, not at this price. But if you do have the budget, these are the premium headphones to beat.