Delhi-based vocalist and songwriter Sanjeeta Bhattacharya is set to have a quarantine birthday, but is releasing a new single along with an artist collaboration which are bound to make things interesting. “I'm releasing a new single titled Watercolour in collaboration with guitarist and dear friend, Dhruv Visvanath. The song was birthed early March just before quarantine hit and was recorded and produced by Dhruv in his bedroom. It's an ode to unfinished love which is troublesome yet addictive and beautiful while it lasts. I also started a little project around the song asking some of my favorite  artists of different genres (photographers, illustrators, flow artists) to listen to the song before it releases and interpret it to create a piece of art inspired by the song,” she tells us.

Bhattacharya has been staying connected with her fanbase virtually via different projects. We caught up with the artiste to know more about her quarantine productivity and upcoming projects:

Tell us how the single was conceived, and how it was recorded

Watercolour was written just before the quarantine hit. I knew I wanted it to be a collaboration with an artiste who I could relate to and looked up to and that ended up being Dhruv. I texted him saying I have an idea and he invited me over to his place. It was the first time we actually hung out and the same day I recorded a one-take vocal scratch which we decided to keep as final and he wrote the chords and added synths and harmonies.

It's always been hard to put a finger on it but I enjoy the fact that it is undefined. My music weaves influences from folk, jazz, rock and Latin styles with multi-lingual lyrics to create stories around myriad experiences. 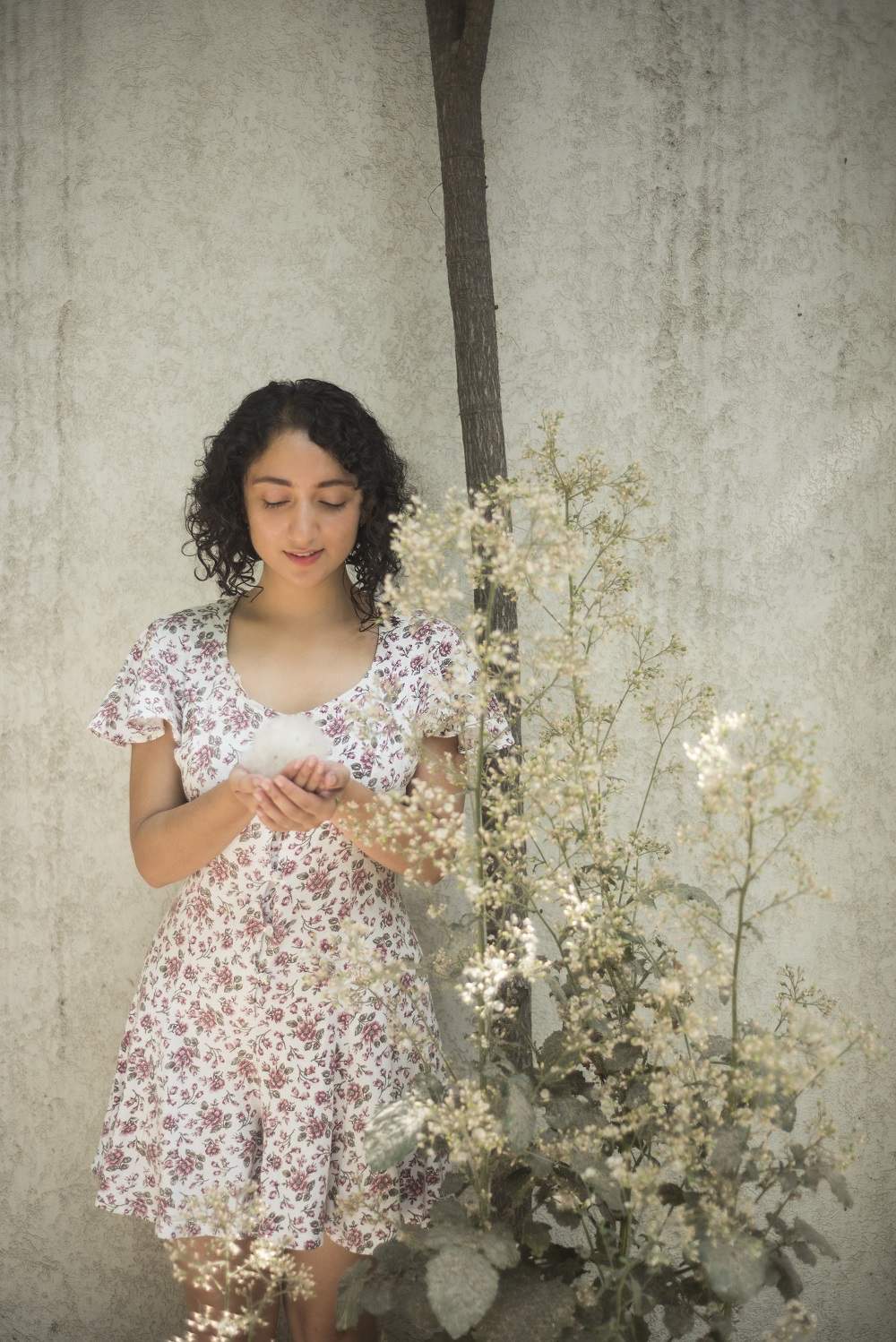 The lockdown has suddenly given all of us time to introspect, think about life in retrospect and re-evaluate. It's a time of healing for those who have the privilege of being home and safe.  I've been having fun doing little Instagram collaborations writing new songs with artists like Meera Desai and Karshi Nair.  I've also played a few online gigs on live stream. It's a great time to release new music and a lot of my friends are doing so like Shenpa, Mahesh Raghunandan who have put out new music. Aside from planning my next releases, I've developed a keen interest in learning Malayalam and singing in the language.

Up next is another single called "Everything's Fine?" which is a ballad about humans and our invasive relationship with the rest of nature. I've worked on it with some of my dearest friends and musicians, Prabhtoj Singh, Rythem Bansal and Anindo Bose. Especially excited about the beautiful artwork by Labonie Roy, which I can't wait to share! I'll be releasing it late June or early July.