Hyderabad’s festive spirit gets a boost as the city’s popular cafe and bar, Tabula Rasa is set to organise Indiepalooza music festival. Celebrating indie music, the one-day event will feature musicians from Hyderabad and Chennai, who will perform original tracks. Since their launch 18 months ago, Tabula Rasa has hosted over 200 acts, featuring various independent artistes and bands from across the country and world. Continuing the trend, they have launched the first edition of the indie music festival with a line-up of six artistes.

Sricharan Pakala
Popular as a music director for Tollywood films like Kshanam, Goodachari and Guntur Talkies, Sricharan Pakala’s origins lie in rock and heavy metal. Having grown up listening to Metallica and Nirvana, Sricharan made a gradual shift to produce award-winning music for South Indian cinema. However, he continues to write and compose various other genres. Making time from his film commitments, the city-based singer-songwriter will debut some of his original instrumentals. “These are a few compositions that I worked on when I was in my late teens. It’s personal and special, and I don’t plan to release it later. Consider this our only showcase of these songs,” says the 31-year-old guitarist.

Harini Iyer and Abhijit Nath
A vocalist and guitar duo from Berklee College of Music, Boston, Harini Iyer and Abhijit Nath will be performing in Hyderabad for the first time, this weekend. While Harini has studied contemporary music and production, Abhijit’s course was jazz production and composition. With a focus on traditional and improvisational music seasoned with contemporary influences, the duo’s interests include Carnatic, jazz and Latin American music, aiming to bring the emotional core of each of these genres to fresh audiences. “Our gig is going to be predominantly Old Carnatic thillanas and jazz. But we’ve also added some blues, Middle Eastern and Spanish songs to bring in some fusion elements,” says Chennai-based Harini. 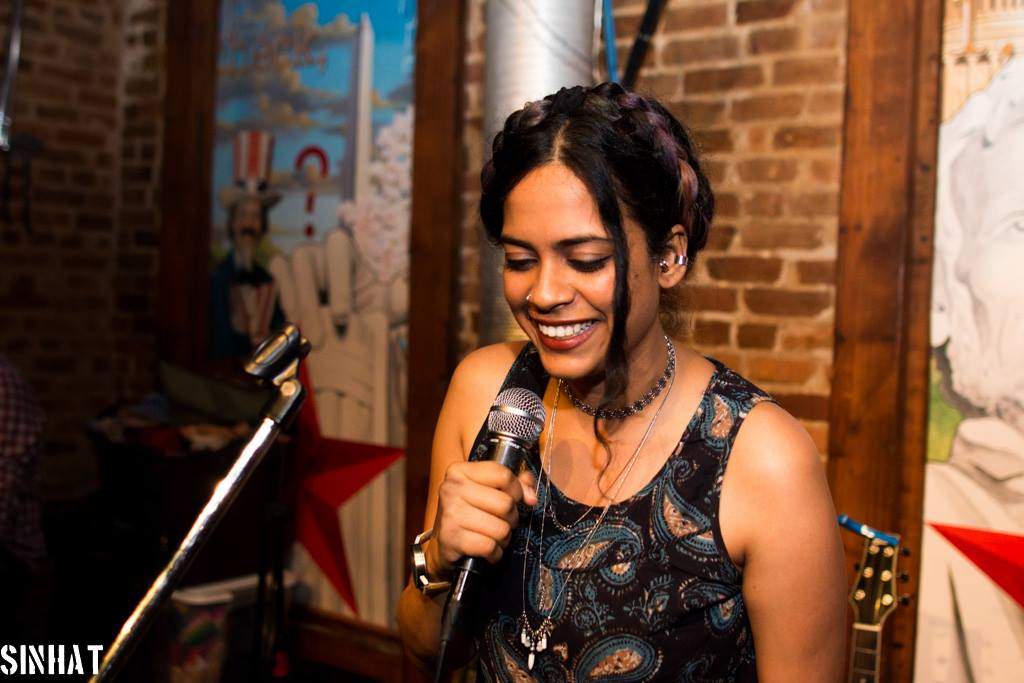 Jatayu
An outfit that started off as a Carnatic fusion band, Chennai-based Jatayu is now known for their instrumental music, which employs an experimental approach to styles including Carnatic, funk, jazz and R’n’B. The four-member outfit will play their new EP Chango Tales, going all the way from groovy jazz to full-blown fusion.

Shiv Menon
A forerunner of blues as a genre in the city, guitarist and vocalist Shiv Menon will play latest yet-to-be-released originals.

Sidharth Bendi
Solo acoustic pop performer, whose music is driven by harmonics and vocal layering. Look out for tracks from his first EP One in a Million.

Arpit Chourey
Singer-songwriter Arpit Chourey is known for indie folk and country music. Check out his unreleased music and popular songs from his EP Simple Stories.