Teri Mitti from the Akshay Kumar-starrer 2019 historical drama Kesari has acquired a new lease of life recently as the team behind the song got together to use it as a tribute to all the COVID-19 warriors on the frontline. The makers of the song used it beautifully as an ode to the unyielding spirit of doctors, other healthcare professionals, sanitation workers, police personnel and ambulance drivers.

We spoke to the Kolkata-born singer-songwriter and composer, Arko Pravo Mukherjee, who composed the song and relates to it given that he is a former medical practitioner himself. “It was painful to watch those working day in and out at the frontline be subjected to people’s misbehaviour after all that they do for the society. The tribute idea came about when superstar Akshay Kumar said we should recreate a version like this and use it to educate people about why those battling at the frontline deserve the utmost respect,” says the 36-year-old. 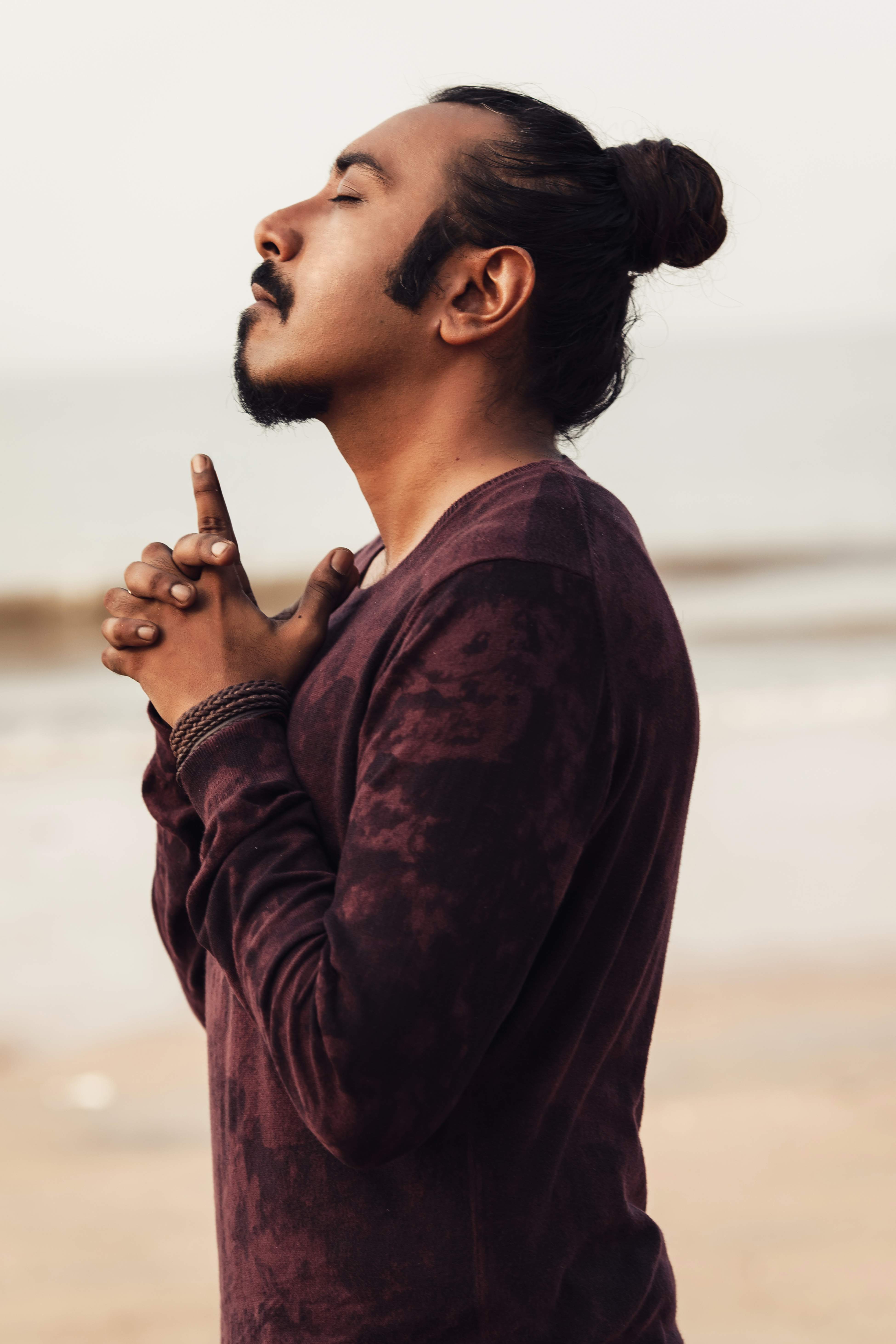 The song sung by B Praak, with lyrics by Manoj Muntashir also features the superstar lauding the efforts of the medical practitioners in the country. Music supervisor of Dharma Productions, Azeem Dayani, has used real stock images of what’s happening to those in the frontline’s and the recreated version has around 8 million on YouTube. One can see heart-rending visuals of medical professionals being attacked while collecting samples of suspected coronavirus patients, people pelting stones at ambulances.

“I studied Medicine at Burdwan Medical College and did my internship at Calcutta Medical College before I switched to music as my career. Since I have worked in the hospital I am aware of the kind of difficulties the medical practitioners face at all times. Even now, I see a lot of my friends working really hard to help people. They deserve to be treated well,” says Arko.

The musician has been using the lockdown period to write and collaborate with other musicians for future projects. “At the moment I am working on a bunch of singles and music for two upcoming Bollywood films - Bhuj: The Pride of India starring Ajay Devgn in the lead and Satyameva Jayate 2 featuring John Abraham,” concludes Arko.