Actor Ishaan Khatter whose latest flick Khaali Peeli released today on Zee Plex has grabbed attention for various reasons. Although the movie has received mixed reviews, the both Ishaan and Ananya Panday who play the lead in the film have delivered decent performances.

However, what has been more striking about the film is Ishaan's physical transformation for the role of Blackie. The actor had to gain six kilograms of 'clean bulk' in two months for his role. Ishaan trained hard at the gym and left no stone unturned to achieve the look. "We would train 12-14 hours a day for six days a week and sometimes on all seven days. I even tried barre workout, yoga, gymnastics and rope mallakhamb. I took it very seriously. I definitely was 10 times fitter by the end of that. I went all out in terms of my diet too," reveals the actor. 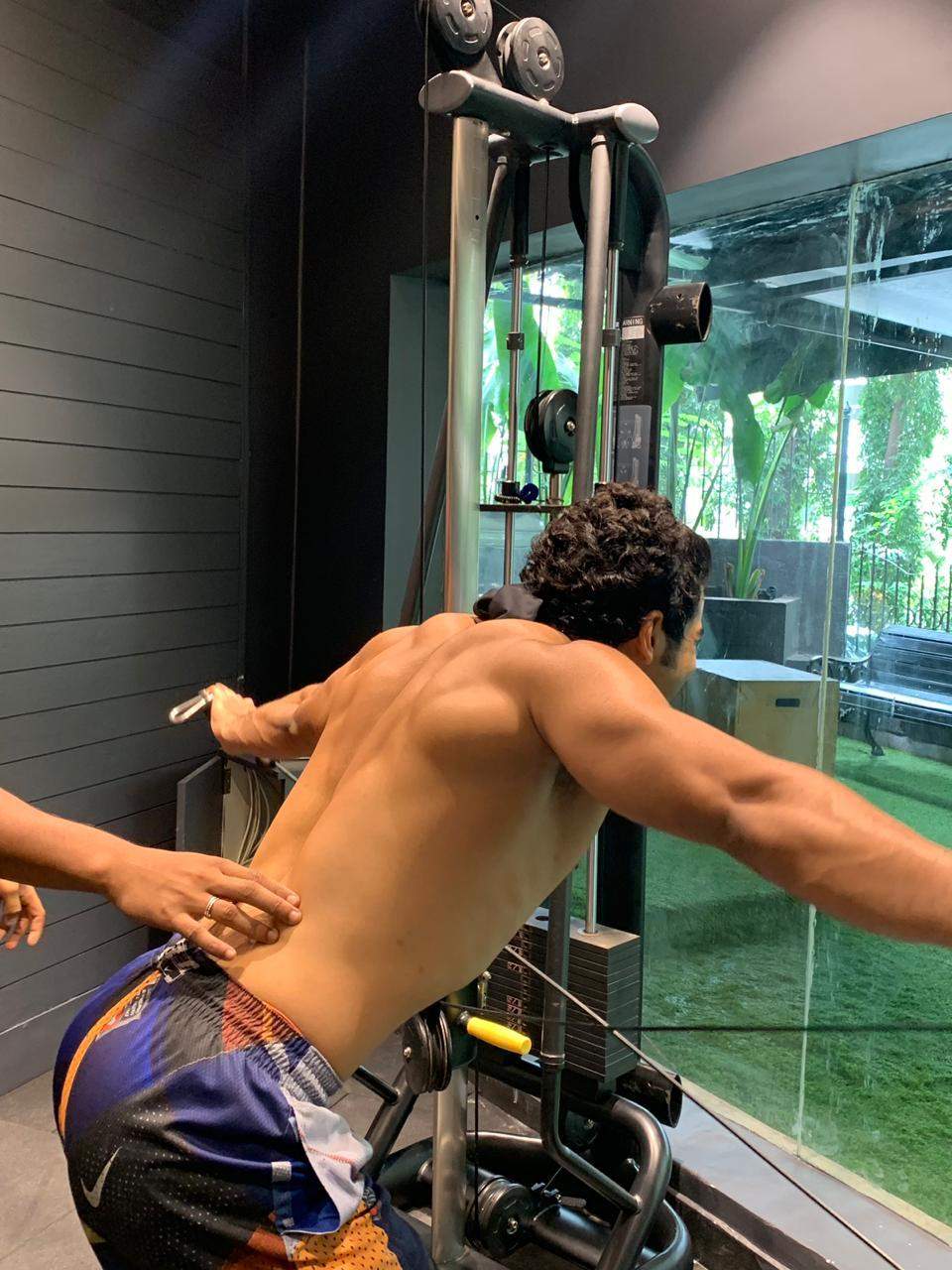 Ishaan trained at the Antigravity Club in Bandra with the trainer duo Yudi and Karan Jaising. "It was the first time I incorporated weights as a regular and central part of my routine," he says. The actor's physical transformation can be seen in the foot-tapping number Tehas Nehas and the peppy track Duniya Sharma Jayegi. Ishaan who is extremely passionate about dance has trained under Shiamak Davar. For Khaali Peeli he shares that he rehearsed very hard to look effortless on screen. "I tried different styles of dance. I used to start my day with basic ballet. It was pure joy and it is always going to be the easiest way to burn calories. But to me, dancing is much more than fitness. It is one of my passions," he reveals. 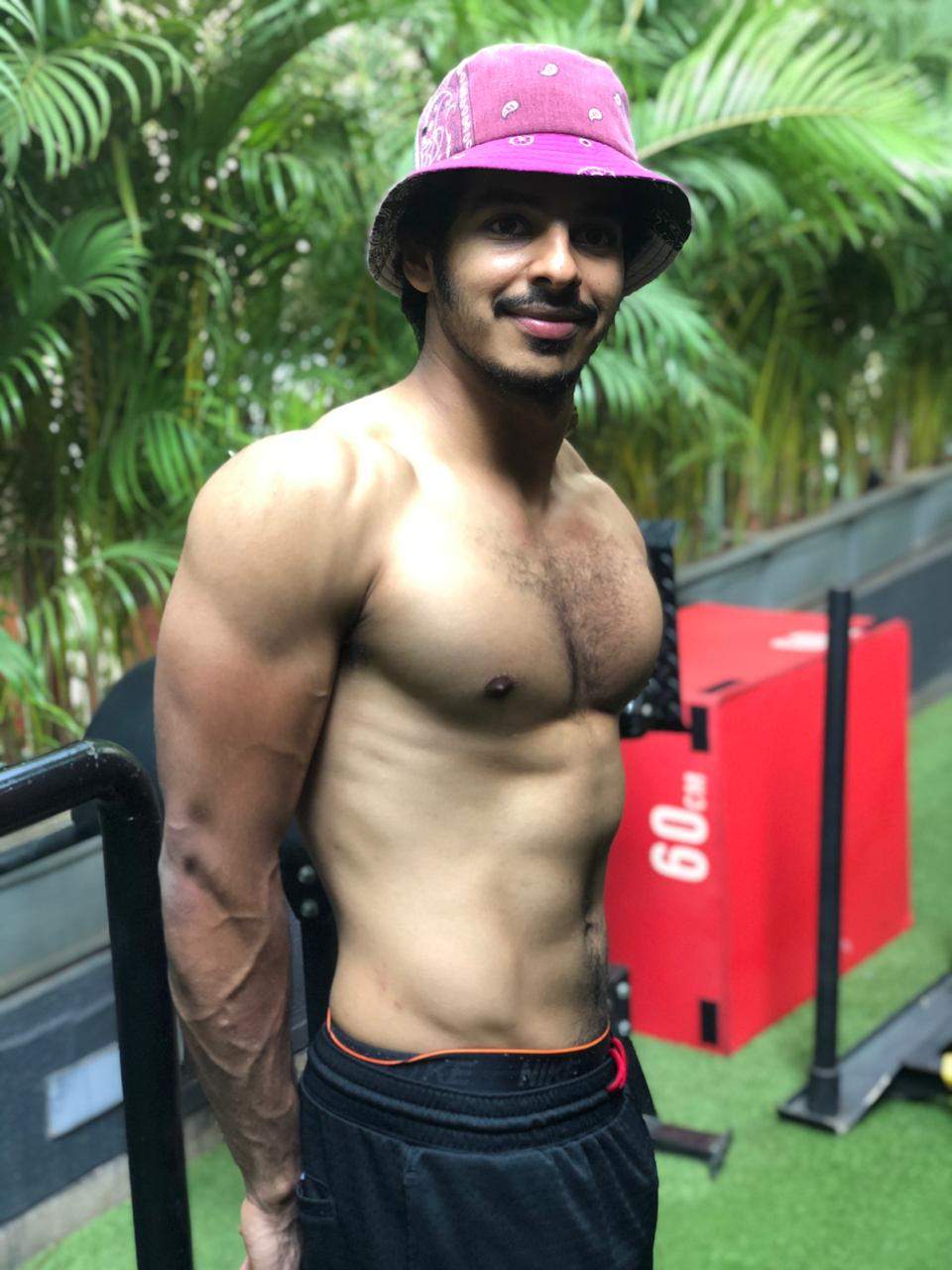 At the same time, the actor who has always been in good shape says his fitness journey started since childhood. "I remember being outdoors a lot and playing games in the society with other kids. Then at some point I got into sports. But dancing came naturally to me and turned into my passion by the time I was a teenager,” he signs off.