'I don’t want to be an icon, I still want to be a reckless and irresponsible kid,' says actor Vijay Deverakonda

Everything about Vijay Deverakonda is unpredictable. From his choice of films, and brand associations to his sharp and witty replies, the actor never fails to surprise. With his latest association as the ambassador for Breezer Vivid Shuffle (BVS) season 4, Vijay has once again bared a new side to his fans. “I have grown up on hiphop, it’s been one of my favourite genres of music, especially since I was a teenager. I love freestyle dancing, and love watching it too. The little that I can dance is because of freestyle. It’s my love for hip hop that attracted me to be part of BVS,” says the actor. 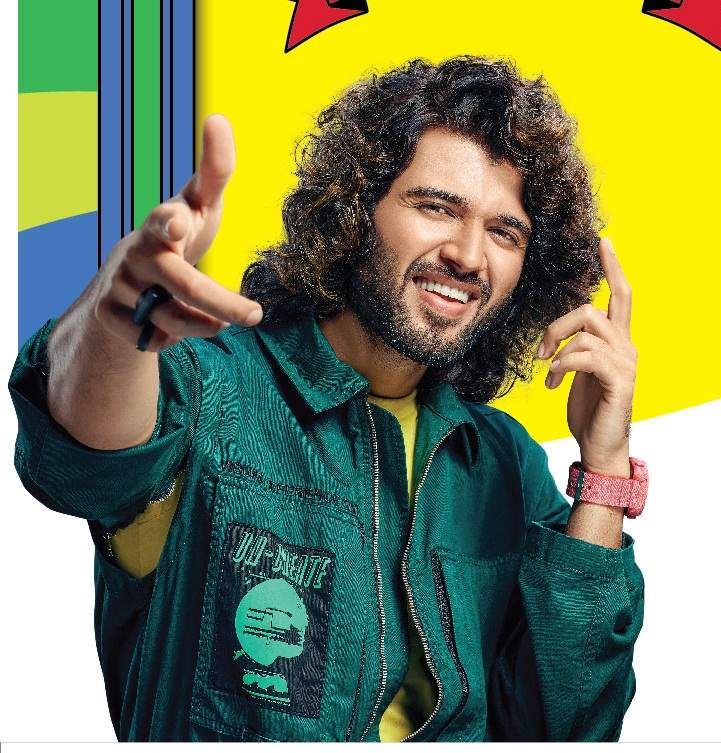 As someone who started with small roles and has now sky-rocketed to be among the top stars in Telugu cinema, the actor reveals it hasn’t been an easy journey. He says this is another reason he considered being associated with a platform like BVS. “With the background I come from, I totally understand how important these platforms are for artistes. As a struggling actor, I used to keep an eye out for auditions and that would give me some hope, and I had something to work towards. For dancers and rappers, BVS is a huge platform. We may get three to four stars at the end of it but the talent that gets showcased is phenomenal,” says Vijay.

It’s this honesty and straightforwardness that has won him many fans. A cursory look at his Instagram posts gives an idea of how much the actor loves his family and his dog, Storm. At the same time, through his non-profit organisation, he has been doing his bit for the society. Even during the lockdown, his foundation helped innumerable families who were in distress. But when asked if he is trying to send a message to his followers through his work, the actor denies it. “I am never trying to give a message with what I do. If I connect to something and feel like I want to be part of it, I do it. I never intended to be a youth icon, it’s a title that the media and people have given me. I don’t want to be an icon. I still want to be a reckless and irresponsible kid,” he says, adding, “I like to share with people the things I have learnt from life, or by reading books, and what I have learnt from other people and friends. I feel that somewhere, somebody who will read my interviews or will listen to me speak, may get to learn something from it. It’s not my responsibility, it’s not necessary for me to do it. I don’t owe anyone anything, I just do what I feel like.” 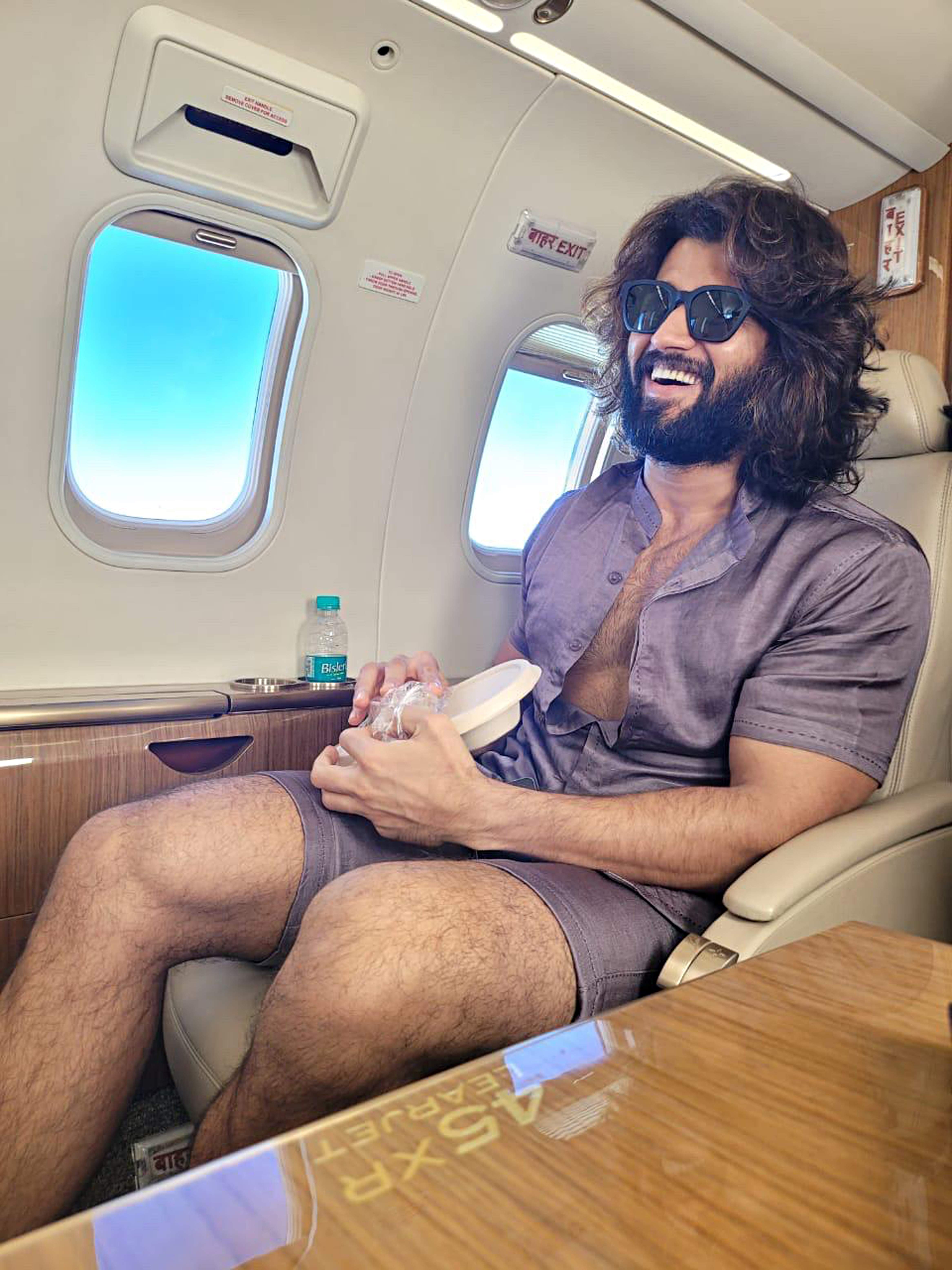 His films and characters seem to have given Vijay the liberty and freedom to be as close to his real life personality as possible, except for films like Geetha Govindum and Mahanati in which the characters were more placid. Speaking about his choice of films, Vijay explains, “Many directors and producers ask me what I am looking for. I tell them that if I knew what I was looking for, I would have actually written the story and directed the film. But I am not a writer or director. There are many people out there who are better at writing and directing. When I heard the script for Liger, I was like, ‘Damn, I want to do this! Where did this idea come from?’ Only ideas that are impossible for me to discover, are what appeal to me.” Arjun Reddy was one such love story that seemed to have appealed to Vijay so much, that the film is considered a turning point in his career. “If not for Arjun Reddy, I wouldn’t be cast in a movie that will be released pan-India,” signs off the actor, referring to his upcoming release Liger.

Quick takes with Vijay:
First thing you do when you wake up in the morning...
I walk down to the living room and look for my pet Storm. Then I have black coffee.

Storm to you is...
Storm is love to me. I once had a dream in which Storm was a human being. He is both, amazing and annoying. He is like an angel and a devil.

What is your reaction to people who say you are one of the hottest actors?
Nobody has every told me. If they do, I will pretend that I haven’t heard it.

What do you do between shoots?
I meet my school friends, spend time with family and binge eat.

What’s your idea of a perfect holiday?
Anywhere, to be honest. I love seeing different cultures and people. I went to Europe for a month in September last year. I love travelling.

What are you reading now?
I am trying to get back to regular reading. I am currently reading a book called Extreme Ownership.

What made you start your own fashion label, Rowdy Club?
When I was in college, there was nobody to guide me on fashion. After I became an actor and got to travel the world, and because of the kind of exposure I got, I wanted to bring international fashion to people but in an affordable way. I like fashion, so I felt it was the right thing to do to start my own label.

Three things you want to complete before the end of 2021.
Definitely want to see the release of Liger, this is the only thing.