Netizens have found another doppelganger for actor and Miss World title winner Aishwarya Rai Bachchan, this time with Aamna Imran, a medical professional who works in the US.

Check out some of her photos here: 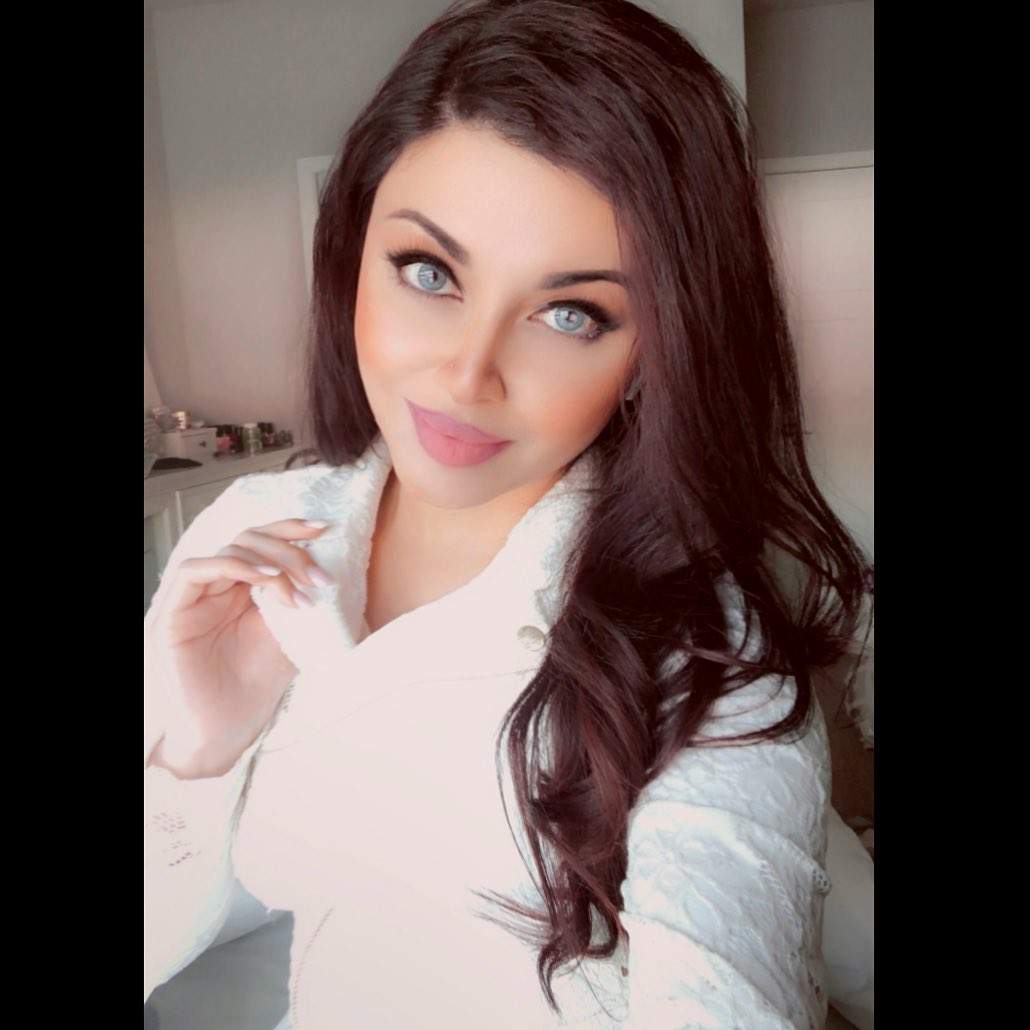 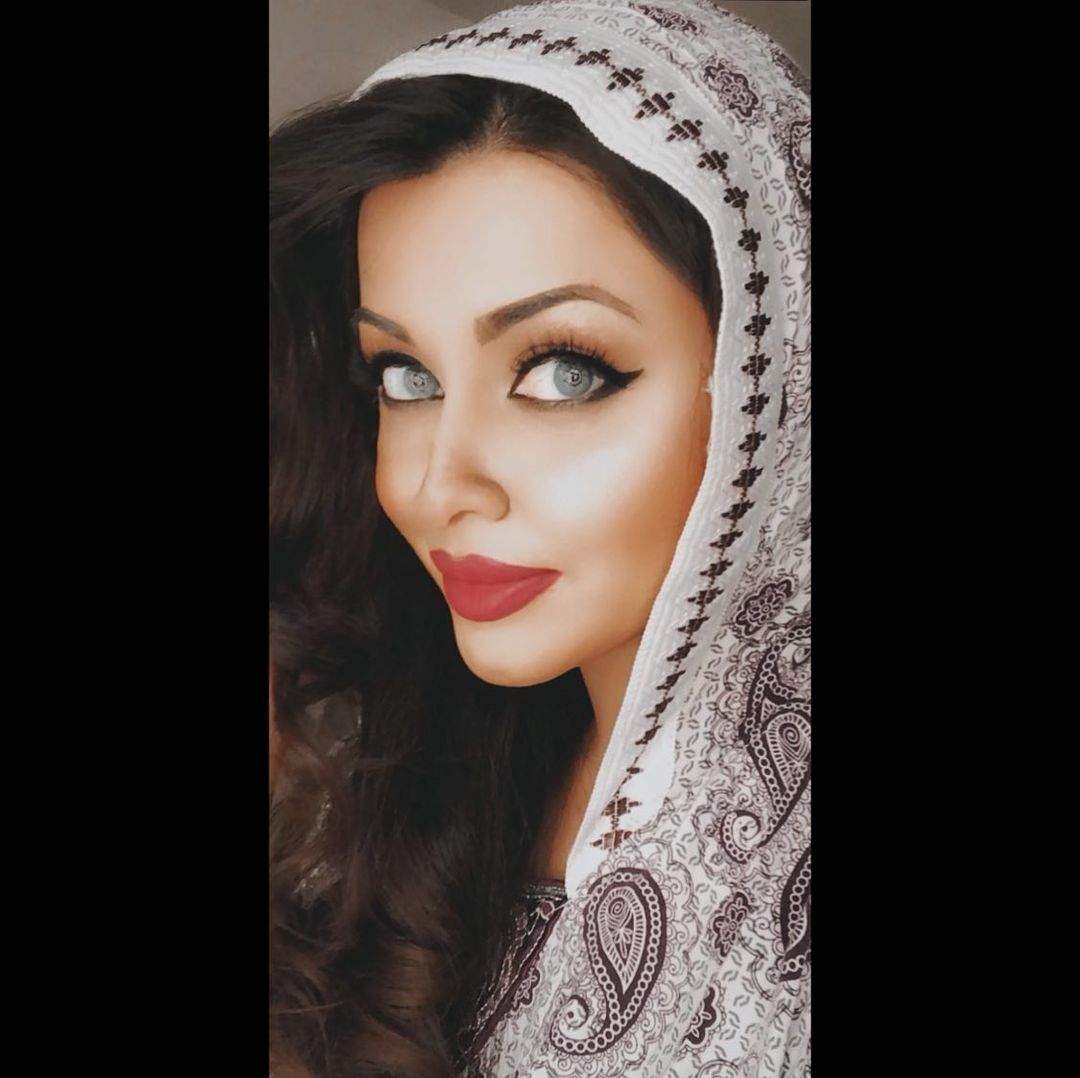 Aamna Imran said during an interview that she likes all of Aishwarya Rai’s films. “I like all of her movies, particularly Hum Dil De Chuke Sanam, Devdas, Mohabbatein, and Umrao Jaan. She looks magnificent in every role she steps in,” she was quoted as saying. “Devdas is known for its elegance, and I would certainly want to star in it,” she added.

On the work front, Aishwarya was last seen in Fanney Khan, a musical film released in 2018. The movie starred Anil Kapoor and Rajkummar Rao as well.

She will next be working on director Mani Ratnam’s upcoming project, Ponniyin Selvan.