Ma Rainey's Black Bottom created history when its stylists won the Oscar for Makeup and Hairstyling.

Makeup artist Sergio Lopez-Rivera, hair department head Mia Neal, and Viola Davis' personal hairstylist, Jamika Wilson, were awarded for their work on the film, and the latter two became the first-ever Black stylists to win in the category.

Mia Neal thanked the Academy, Netflix, Davis, and "the spirit of Ma Rainey" in their acceptance speech. "I want to thank our ancestors who put the work in and were denied, but never gave up," Neal said, recalling the struggles of her grandfather, James Holland. She further added, "I stand here as Jamika and I break this glass ceiling with so much excitement for the future. Because I can picture Black trans women standing up here, our Asian sisters, our Latina sisters and Indigenous women. And I know one day it won't be unusual or groundbreaking -- it will just be normal." 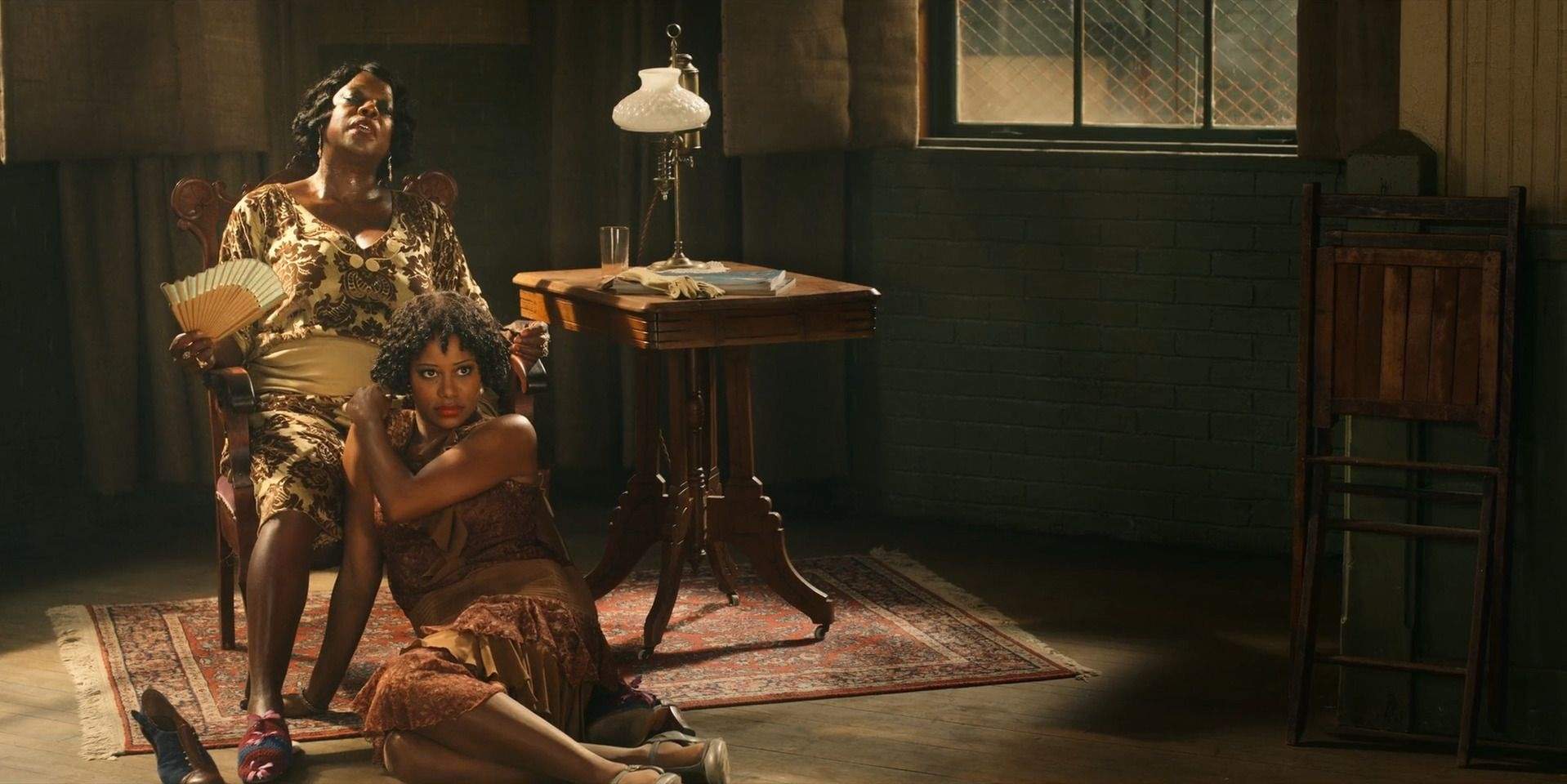 Viola Davis' Ma Rainey performance has earned her critical acclaim throughout awards season and her dramatic transformation for the role was inspired by several scant photos found of the Mother of the Blues.