Netflix’s Chief Content Officer, Ted Sarandos, recently announced his plans to reveal The Witcher in the fourth quarter of 2019. He revealed, “A big new original series that we’re currently shooting in Hungary called ‘The Witcher,’ that is an enormous European IP (intellectual property), very popular game and Book IP, that we think is going to make a really fun global series.”

This isn’t the first time a major network has tried to adapt Andrzej Sapkowski’s award-winning books for the mini-screen. Fantasy literature fanatics would tell you that almost 17 years ago, there was a Witcher show. It bombed, badly. Not because all 13 of Wiedzmin’s hour-long episodes were shot completely in Polish—but due to the fact that studio executives tried to convert it into a movie mid-way through post-production. Yet, everyone chooses to forget about the now-defunct series as The Witcher game franchise is currently ranked amongst the best in the business. 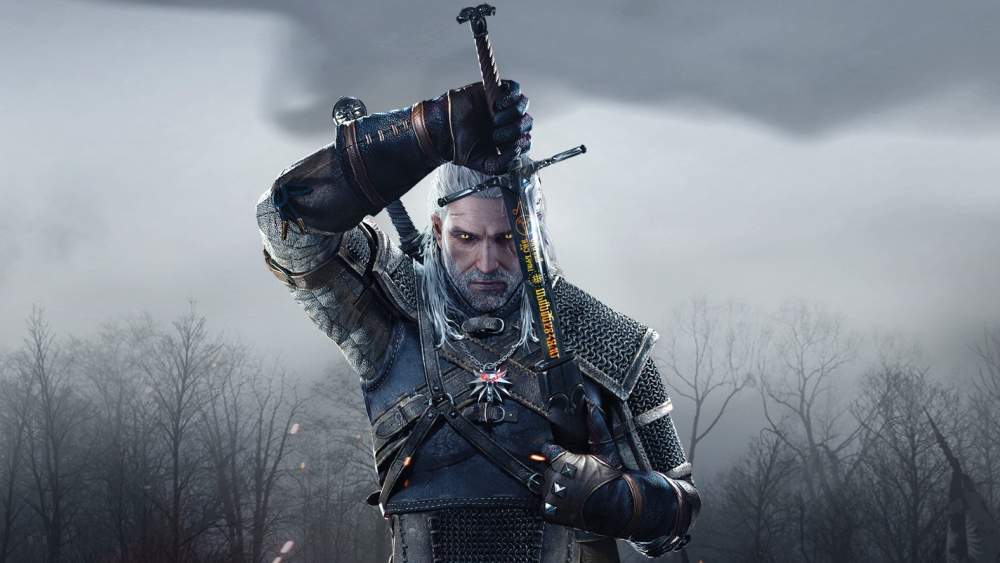 Now that HBO’s Game of Thrones is approaching its final few episodes, Netflix is hoping to fill that viewership void with their adaptation of The Witcher. The official summary reads: “Geralt of Rivia, a solitary monster hunter, struggles to find his place in a world where people often prove more wicked than beasts. But when destiny hurtles him toward a powerful sorceress, and a young princess with a dangerous secret, the three must learn to navigate the increasingly volatile Continent together.”

Henry Cavill will star as the monster hunter, Geralt of Rivia in the eight-episode series. With Freya Allan as Princess Ciri, Anya Chalotra as Yennefer, Jodhi May as Queen Calanthe, Millie Brady as Princess Renfri, among others.