The first thing that hits you when you are perched on the bar stool at the road-facing four-seater table at Hay, a new restaurant in Begumpet, is that the city’s arterial road does look gorgeous, especially when you don’t have to drive through it. The two and four wheelers lining up to get off the Punjagutta flyover looks great from here. But what's even better is the innovative fare on the table. “Our first outlet of Hay in India is about the cuisine that is familiar, global, desi comfort food, but with a little twist, like Murukku with Schezwan Sauce,” says Avik Chatterjee, head of innovation at the three-decade-old Specialty Restaurant group, the brand that also operates Mainland China and Oh! Calcutta at the same premises. To drive the point home, he offers us a taste of Sambar Khichdi, comfort food for most Telugus, which uses the Andhra gunpowder instead of sambar masala. The piping hot, mushy and spicy treat floored me. The menu ranges from Indian, Italian, Mexican, Lebanese, Seafood to Tibetan food. 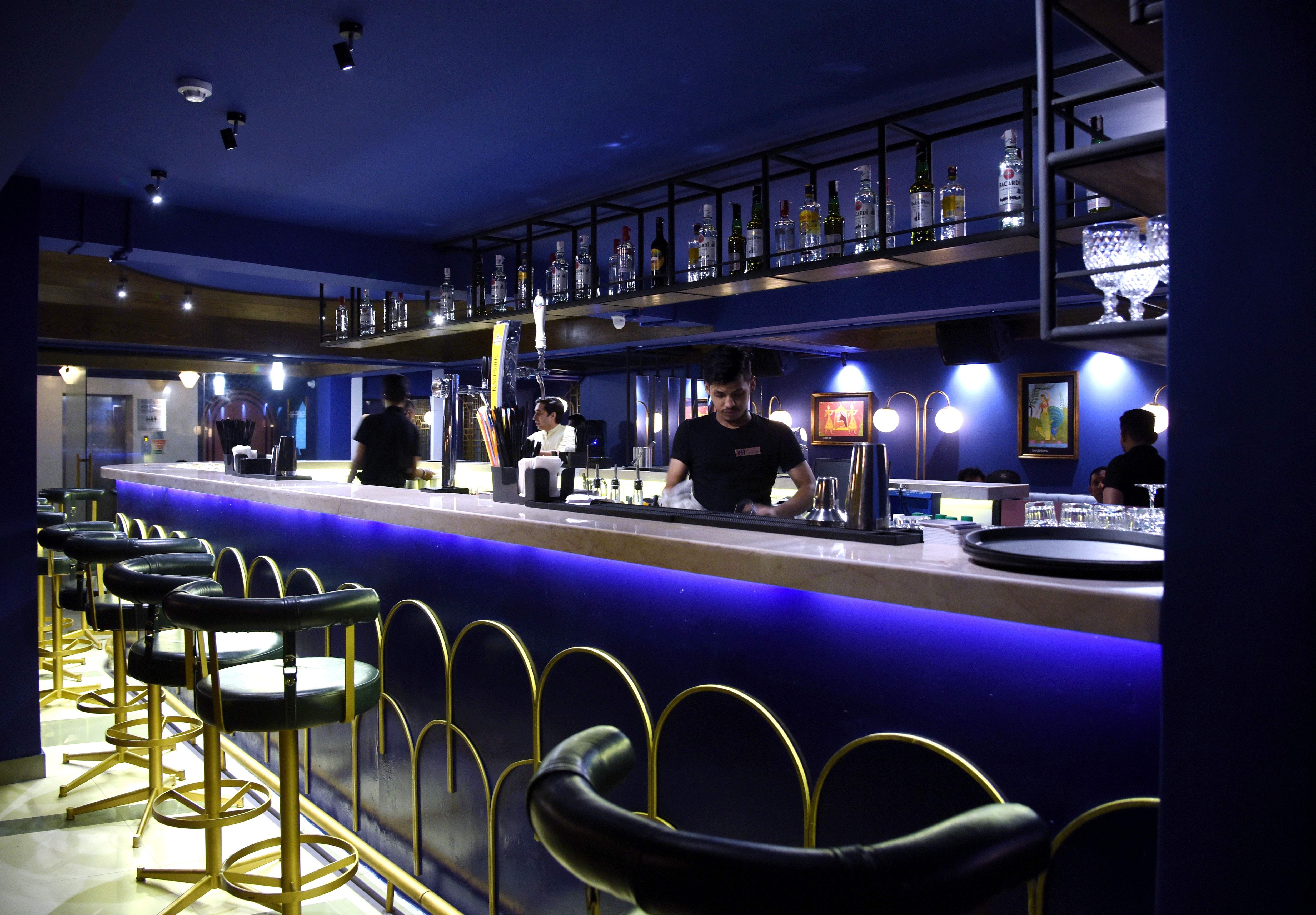 Says Mihir Sheth, Brand Head, “The resto-bar lounge with a DJ is a week old, but our guests love two things. Our Chai Fi menu from 12 to 6 pm already has many takers. We serve free chai with snacks and we even have the popular Osmania biscuits for Rs.10.” The Ooey Gooey Fries on the menu are beer batter -fried potato fries drizzled with secret sauces.

It was not just interesting and filling  (enough for two), but ‘yummilicious’ too, as it was described in their social media page by their patrons. “The other popular concept is the Do-It-Yourself cocktail menu,” adds Sandeep Sharma, Beverage Head. We were served a tray with a bucket the size of a coffee mug with gin, pineapple juice, homemade bitter and ice cubes. I managed to make their signature cocktail ‘Swing with Gin’ within minutes. The most popular one in their eight signature cocktails is Surgical Strikes, with saffron sugar as the special ingredient. At Rs.595 a bucket, the DIY Cocktail ideal for two drinking buddies (180 ml) sounds like a great deal.

“Our most popular cocktail is Tipsy Anna with podi masala for effect. This one had the pungency of the spicy podi and vodka. A lethal combo, for sure. The main course at this 120-seater lounge-bar has options ranging from rotis, dals and biryani too. “However, we dare not offer Hyderabadi biryani to the Hyderabadis. So we are happy offering the Malabari Biryani,” adds Mihir.

Although we can never imagine our biryani with tomatoes, this one with tender cooked veggies was a good change from the regular Hyderabadi one. Like Hay promises the familiar with a twist. We totally get it.