Take a Samsung Galaxy S20 flagship, retain the good stuff that does well with consumers, including a 120Hz Super AMOLED display, a triple camera setup and ample amount of power on tap, and retail it for under 50,000, and what you get is the Samsung Galaxy S20 FE. The Fan Edition moniker is a bit misleading – it sounds like something that will appeal only to ardent fans of the Galaxy brand – though in my use, this is a phone that will likely broaden Samsung’s appeal in the affordable flagship segment…and take on the likes of Xiaomi and OnePlus. Is it enough to make you a fan? Read on…

It may be the ‘lite’ member of the family, but the apple doesn’t fall far from the tree. The S20 FE looks a lot like the S20 or the S20+ from the rear and, while I’m not a big fan of plastic rear panels on phones that cost half a lakh of rupees, I really like Samsung’s choice of matte finish polycarbonate that’s got this satiny, soft to the touch finish that Samsung calls a textured haze. It’s pretty to look at, particularly in the lavender colour I reviewed – there are red, navy, mint and white variants available as well - and doesn’t smudge up like phones with glossy rear glass/plastic panels. Interestingly, while the S20 FE retains the button and side layout from the flagships, it forgoes the dedicated Bixby button and comes out the better for it! The curved edges of the rear panel coupled with the 8.4mm thickness and 190g weight make it easy to grip and use the phone. That it’s IP68 rated for dust/water protection is a bonus and rare to see in this segment! 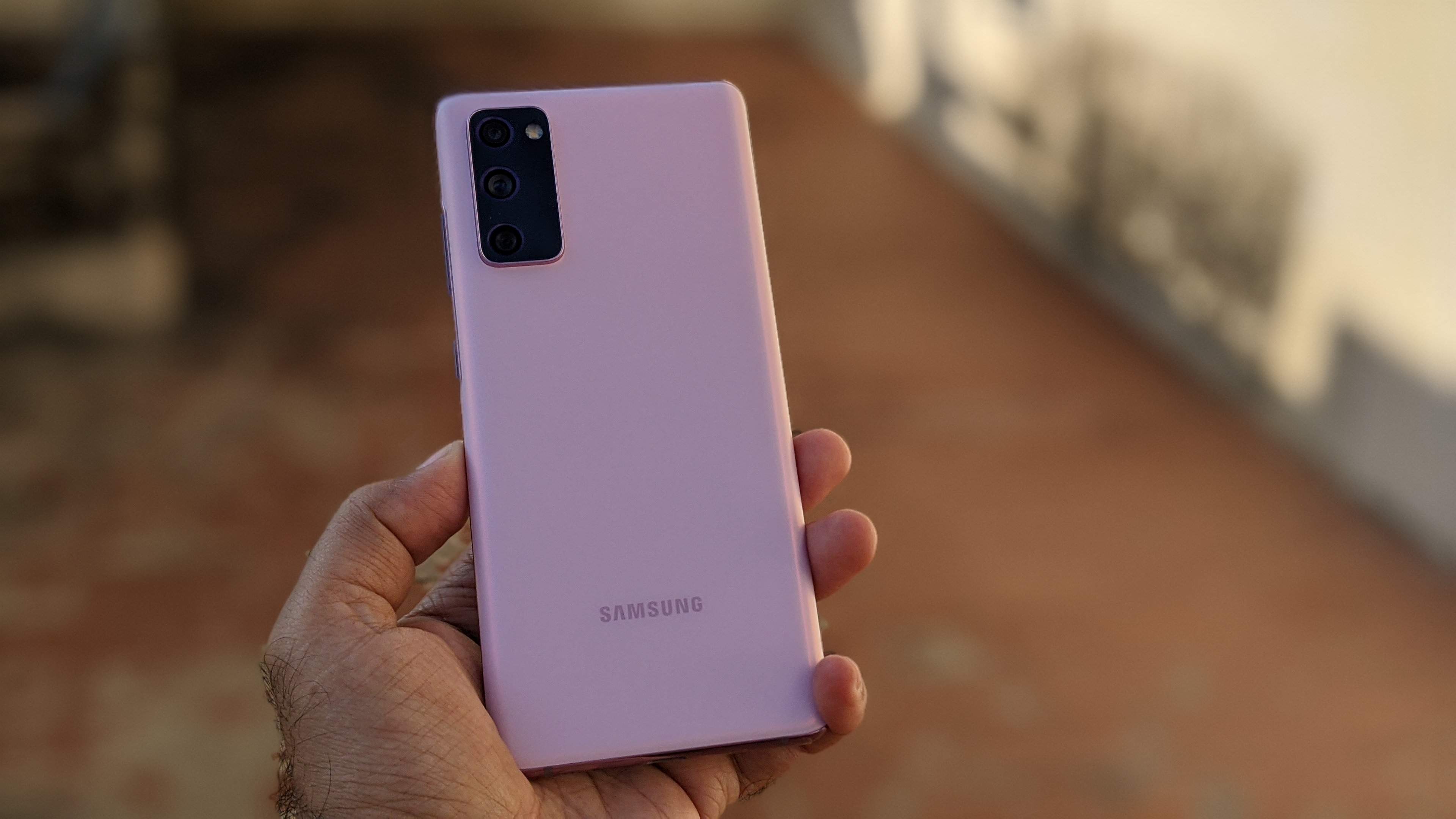 Around the front is a flat 6.5-inch 1080x2400-pixel Super AMOLED screen with marginally thicker bezels than the S20 flagships and a punch-hole camera that’s distinguished by a reflective silver ring around it, which makes the cutout a little difficult to ignore while consuming content. The screen is a typical Samsung panel, with ample brightness levels and rich colors, and there’s the surprise inclusion of a 120Hz refresh rate which keeps OneUI 2.5 snappy and fluid. Short of enabling a power saving mode, there’s no way to dynamically ratchet it down to 60Hz to conserve battery, so it’s either 60Hz or 120Hz all the time. An optical in-display fingerprint scanner takes care of authentication, while Gorilla Glass 3 handles protection duties. 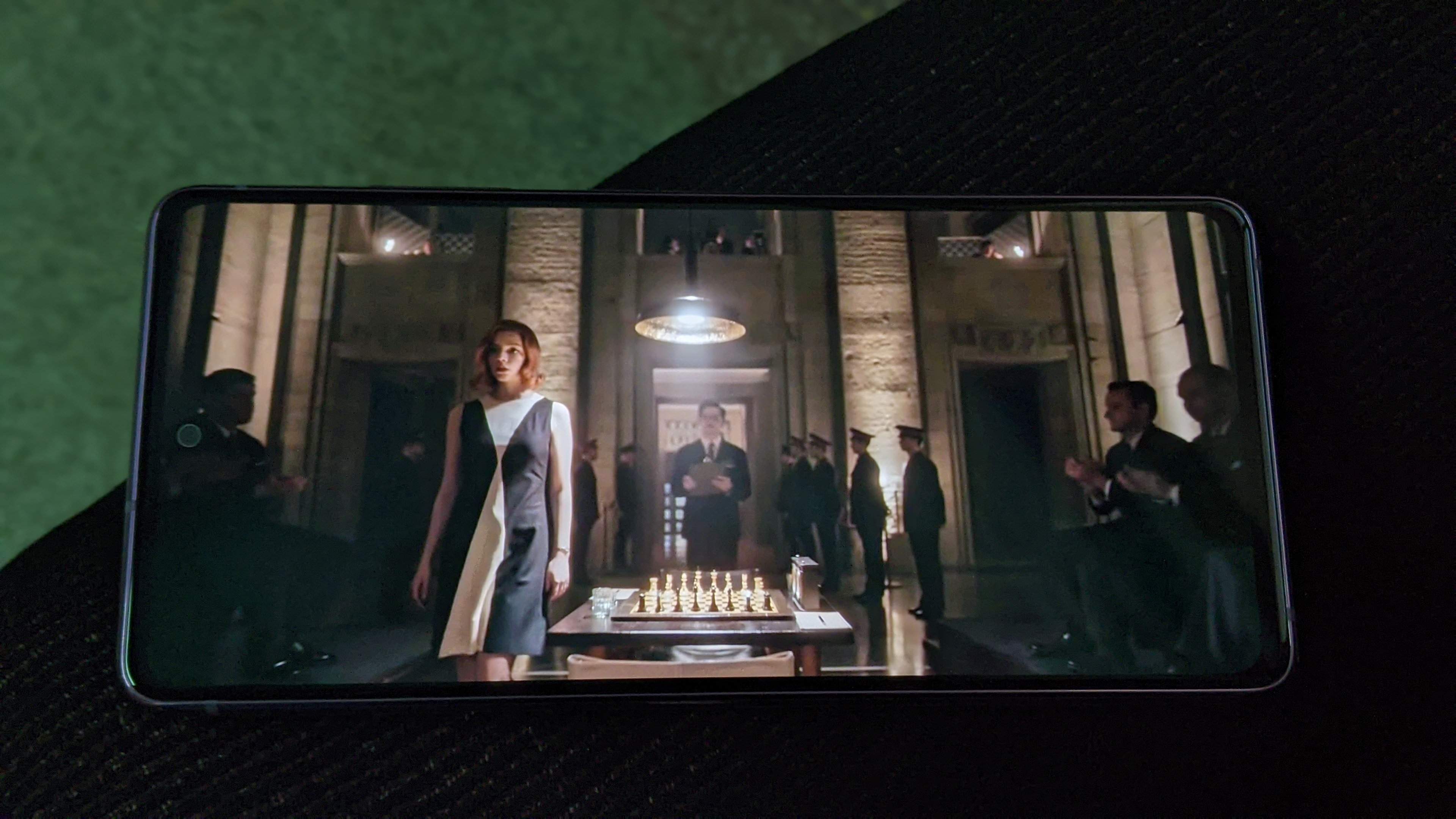 The S20 FE gets the same top-tier Exynos 990 processor that powers the flagship S20 and Note 20 series, including the Note 20 Ultra that costs twice as much. There’s 8GB of memory and 128GB or 256B of storage (with expansion to up to 1TB via a microSD card). Performance is up to spec, as we’ve seen on the entire range of flagships that have sported this chip, and this is a phone that will keep humming along and never miss a beat. It competes with the Snapdragon 865-powered OnePlus 8T and the Xiaomi Mi 10, so you’re missing on eventual 5G support and the power/efficiency benefits of the Qualcomm chip, plus the chip does have a tendency to heat up occasionally under heavy load. Battery life is mixed, with the 4500mAh battery lasting a day (or about 5.5 hours of screen time) at 60Hz, and about an hour less at 120Hz. The 15W bundled charger juices it up to full in under 2.5 hours, though there’s support for 25W fast charging via a compatible charger (optional extra). 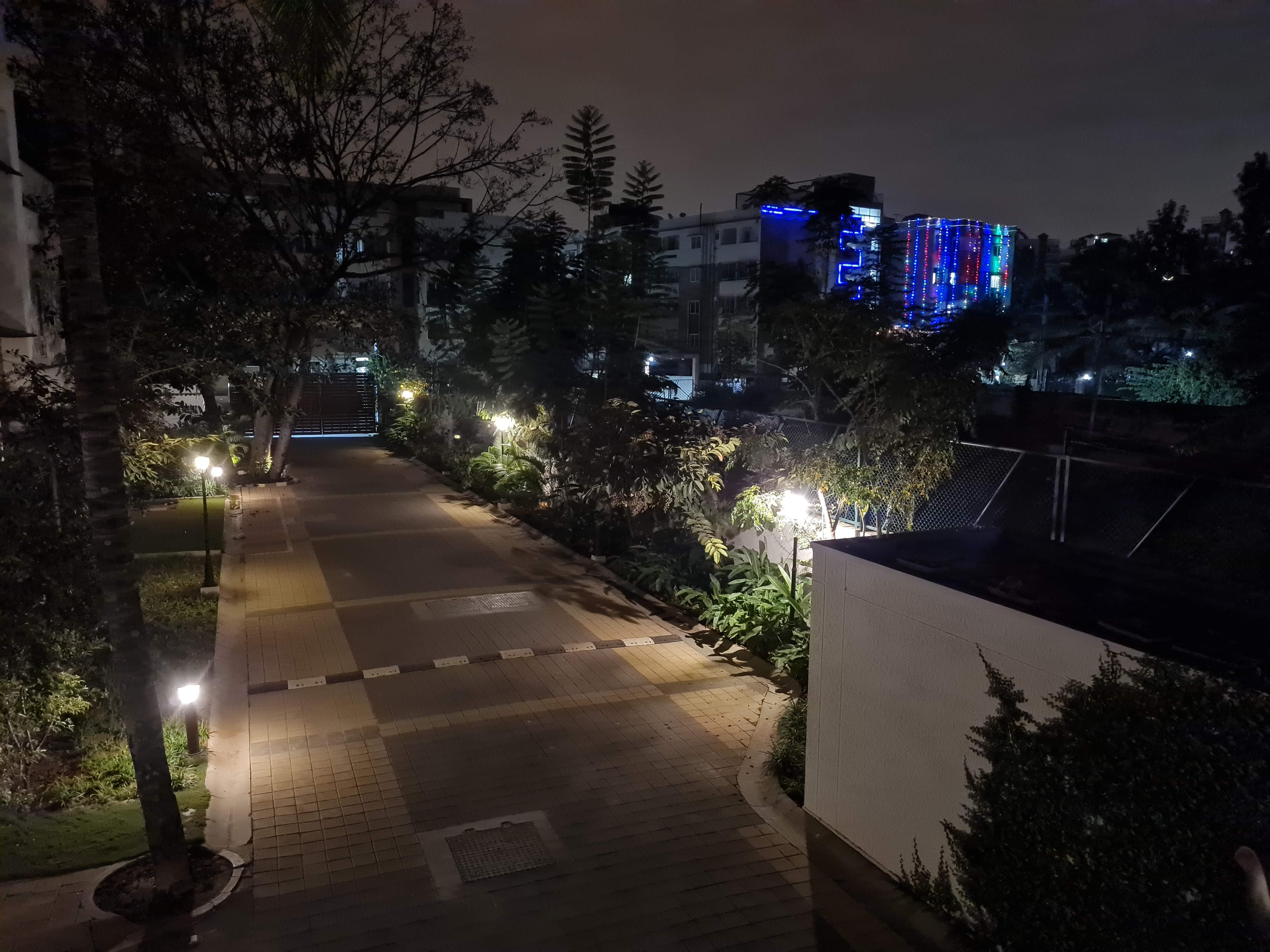 For selfies, there’s a 32MP f/2.2 camera, and you get all the usual features and shooting modes (including the lovely Single Take) found in current Samsung flagships. 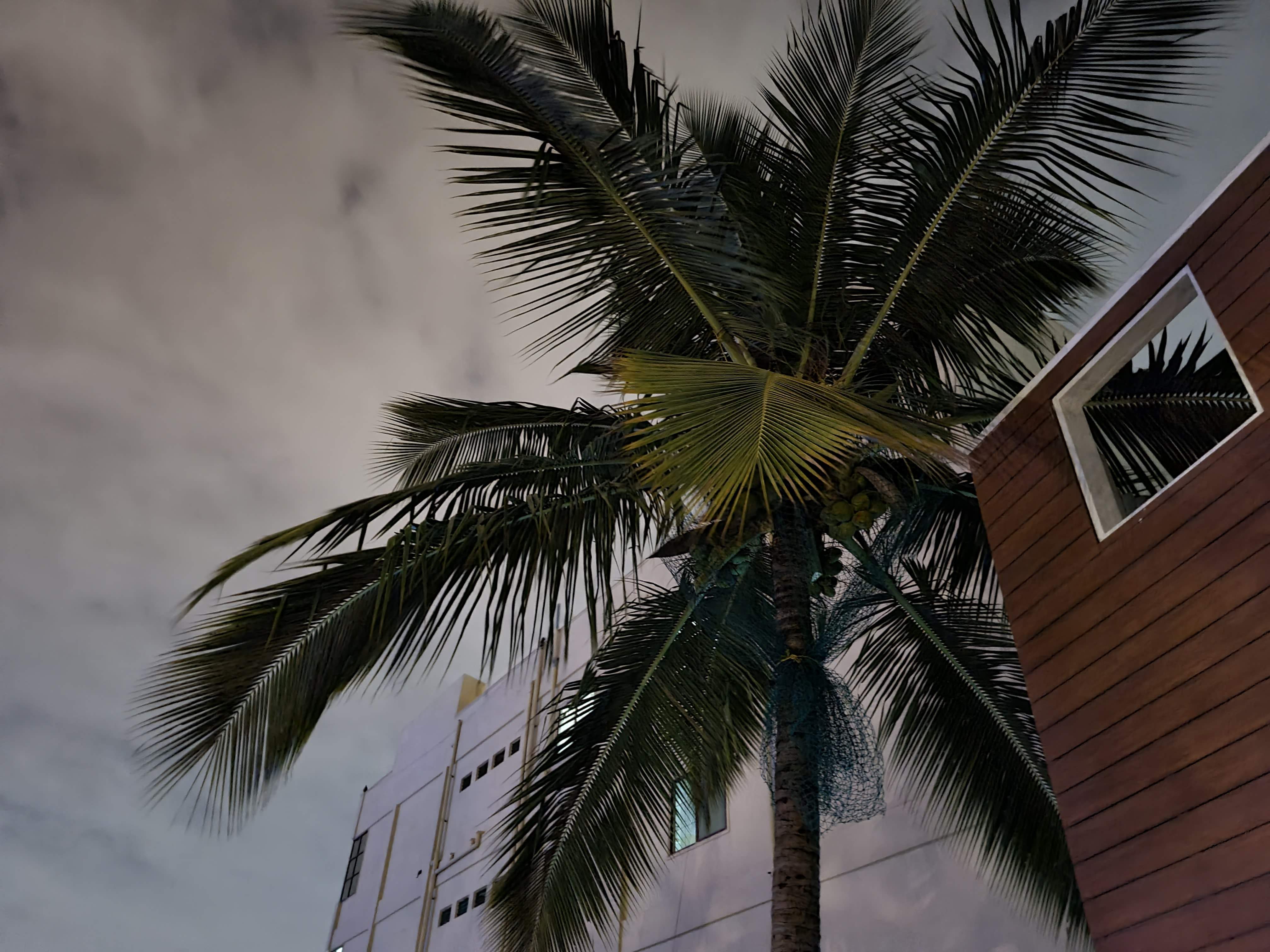 The S20 FE performed well in good light, even though the colours bordered on being a bit too vibrant and oversaturated in some cases.

Details and dynamic range were on-point, and close-up portraits had a pleasing feel about them.

Wide-angle photos suffered in tricky lighting but packed in enough detail to be usable, though I found the colour tuning to be slightly off from the main camera. Low-light shots were a little grainy, but the Night mode helped bump up the colours and detail somewhat. 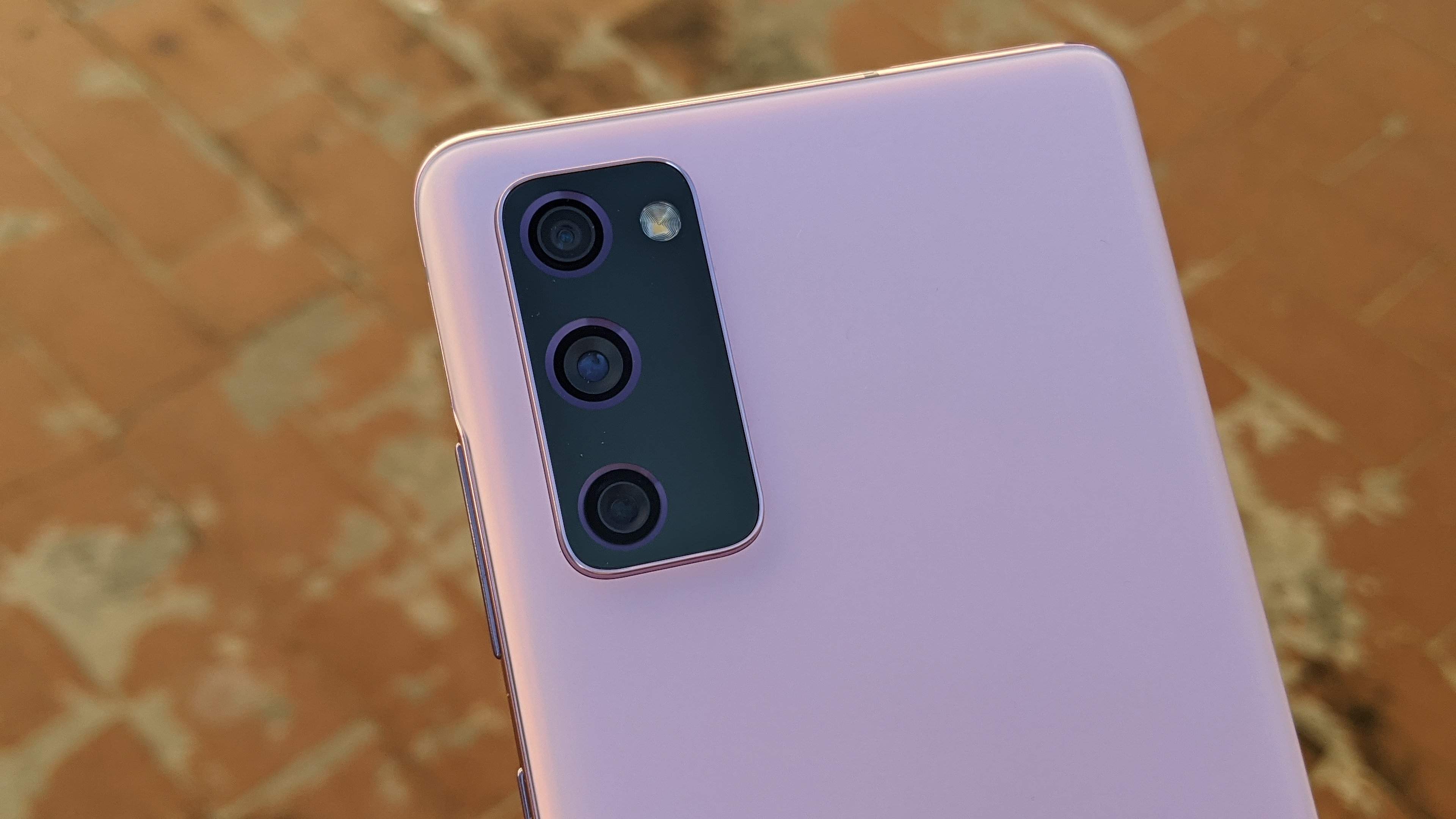 The 30x Super-Resolution Zoom (3x optical) is available but I wouldn’t recommend using it unless you absolutely have to. Selfies were acceptable, as were 1080p/4K @60 frames per second video footage (no 8K video recording). 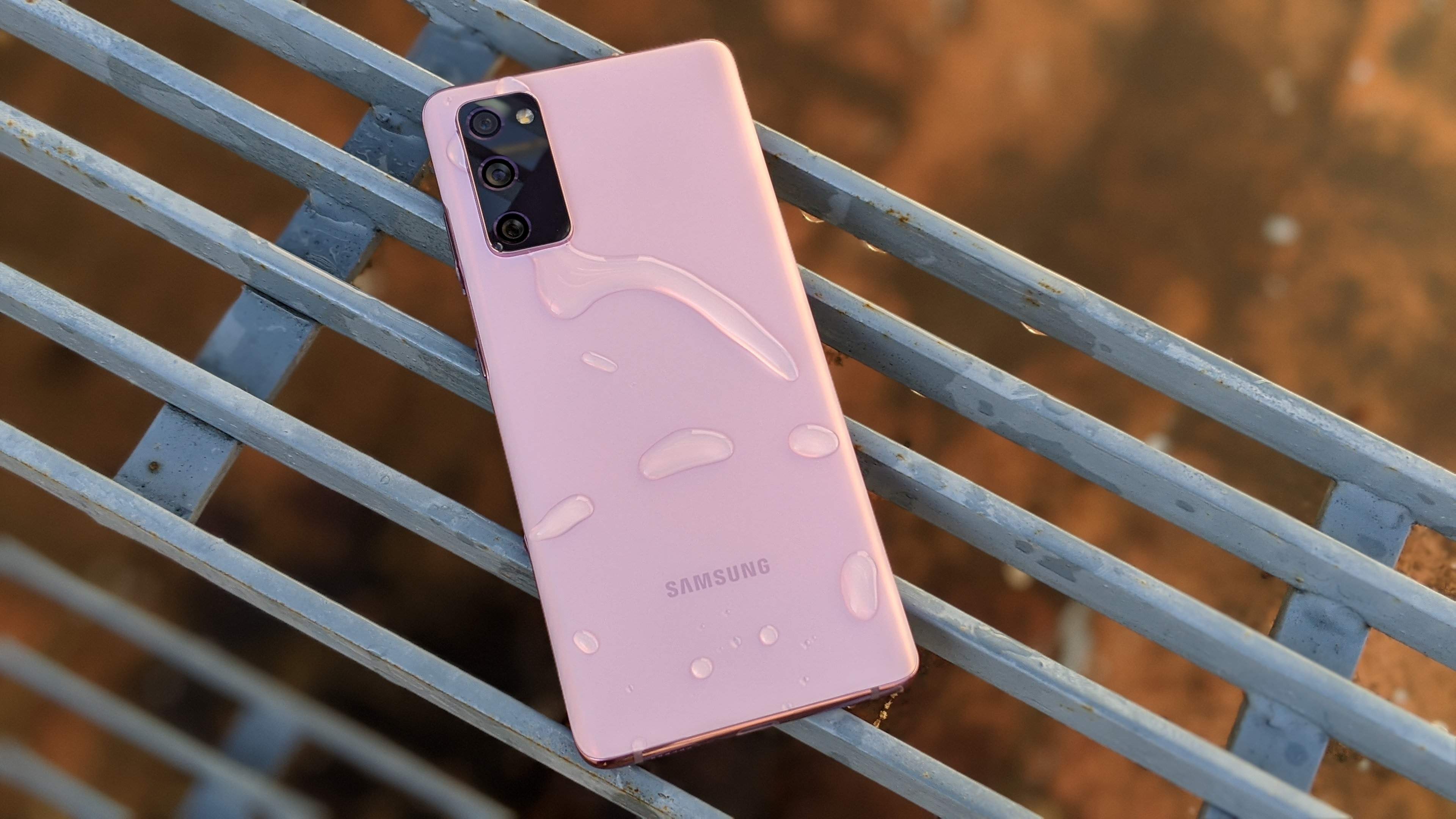 Save for the battery and occasional heating concerns, Samsung has delivered a good set of features and capabilities at a smart price point. The real issue lies not with how well it competes against the competition, but the unnecessary comparisons it faces against other stablemates. Samsung is currently retailing the far superior S20+ at around the same price point, which signals to buyers you could either pick up an S20+ right now or wait for a little for S20 FE drop to an even better price.