The OnePlus Nord was a bit of a return to familiar territory for OnePlus when it launched last year, re-entering a price segment that the brand once dominated back in the “flagship killer” phase of its existence. The Nord delivered on the promise of democratizing the OnePlus experience by focusing on how a phone felt to use rather than the ‘top-shelf hardware’ bragging rights that had characterized OnePlus flagships off late. The Nord CE 5G is, in theory at least, a product that distills the Nord’s Core Experience (hence the name), making a few deliberate and well-intentioned omissions to push out a more affordable version of the Nord…and be the most affordable way to buy into the OnePlus brand right now. Does the CE 5G get the no(r)d or has the brand taken the cuts too far? Dive right in… 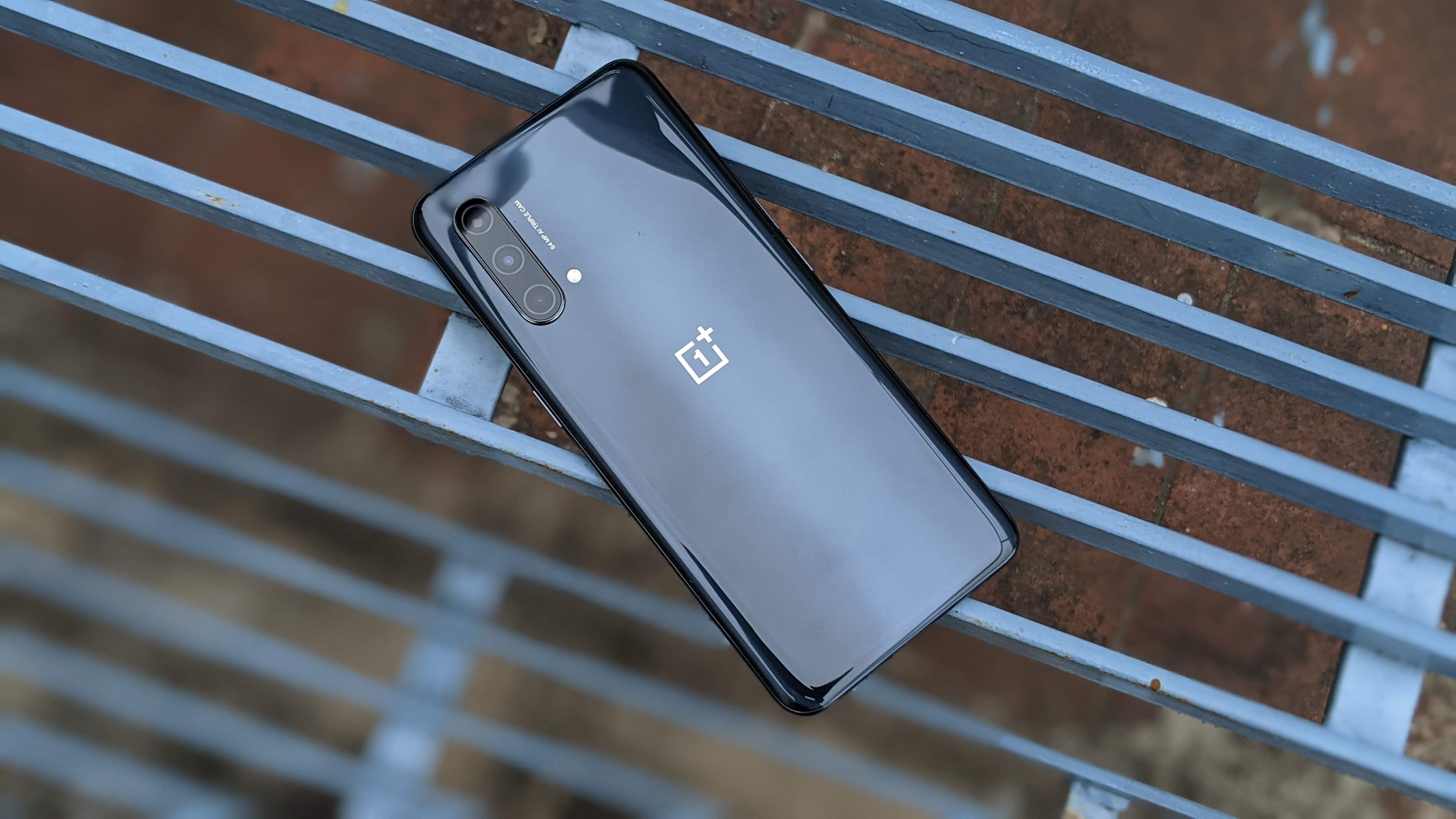 It’s a rather familiar look, with the CE inheriting the Nord’s design aesthetic - the oblong camera module, the clean flowing lines , and the characteristic and still refreshing Nord Blue colorway (I had the staid Charcoal Ink version for review). It’s slim (7.9mm) and light (170g), even as it packs in a larger 4500mAh battery, which comes down to the switch from the original’s glass back and plastic frame to a polycarbonate back and frame on the CE. The result is a phone that feels light and offers excellent in-hand ergonomics, but one that feels decidedly less premium in the hand, almost to the point that it lines up alongside phones from a category below, price-wise. An omission, almost glaring for a OnePlus device, is the quintessential alert slider – is a phone even a OnePlus without one? It may be targeting first time-buyers who may not have used a OnePlus previously, but is that reason enough to deny them of one of OnePlus’ biggest design differentiators? Interestingly, the 3.5mm headphone jack makes a return, which is a welcome move for buyers who don’t want to be forced to go wireless. 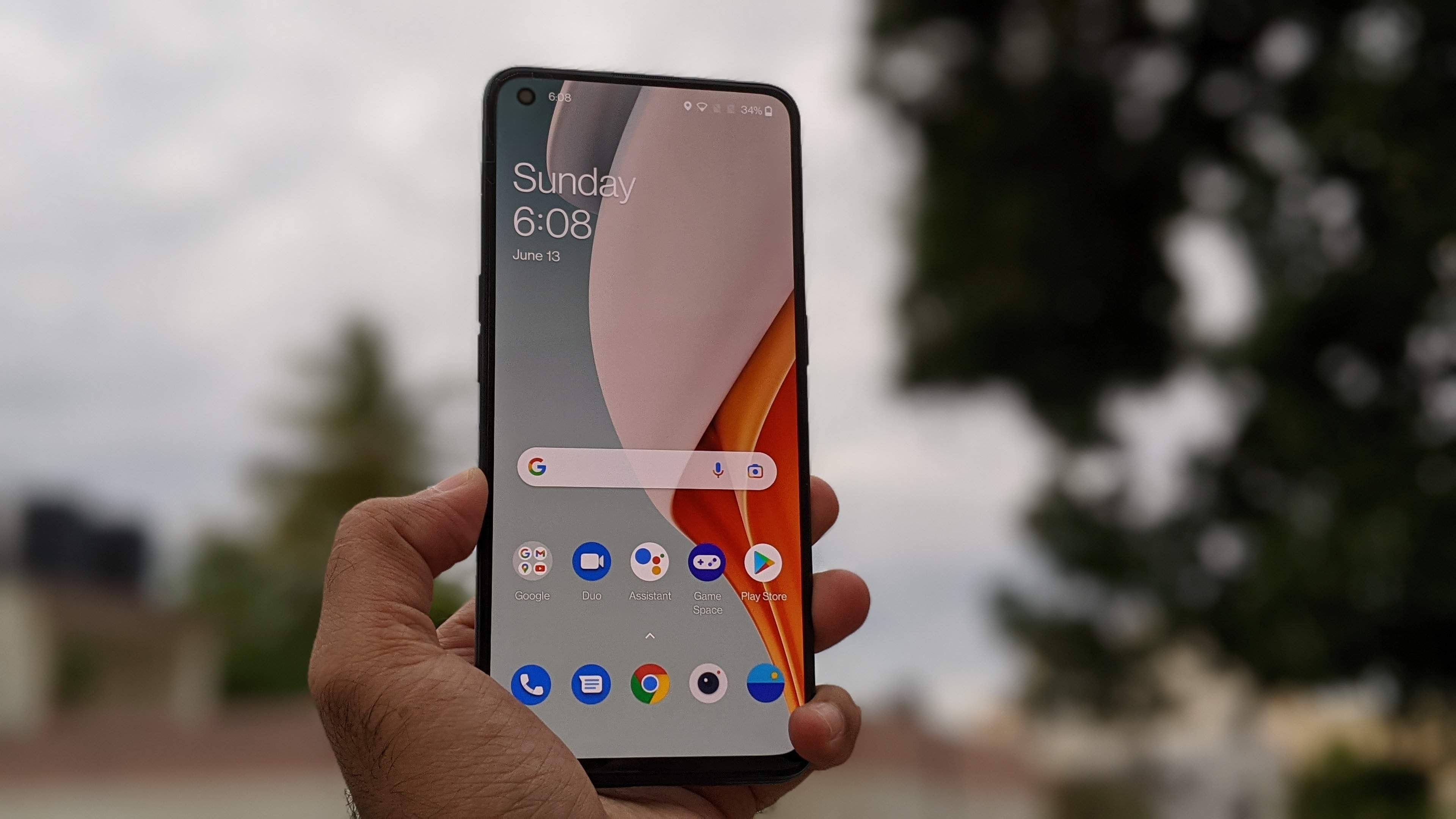 The display remains untouched, which means the CE rocks the same 6.43-inch AMOLED panel with an FHD+ resolution and 90Hz refresh rate. Like the Nord, the display renders punchy colors with great contrast levels, and you can customize the settings if you prefer a more natural color calibration. Watching HDR content is a treat, although there’s just the single downward-firing speaker for audio. Brightness levels are good for outdoor use, but sub-20,000 phones today pack in brighter, faster displays with HDR10+ support. The in-display fingerprint scanner is snappy and unlocks the phone quickly, but the haptic feedback leaves a bit to be desired. 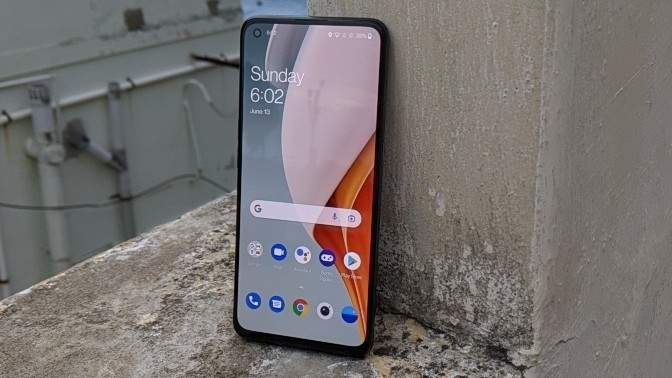 In terms of power on tap, the Nord CE 5G runs the same Qualcomm Snapdragon 750G chipset that we’ve seen previously on the Mi 10i and a few other mid-range devices. This is a chip that gets the job done, in the same vein as the previous Nord focused on experience over specs, and you won’t see any lag in switching apps or scrolling through your social feeds. OnePlus has done well to optimize Oxygen OS to the hardware, and the lack of spammy notifications and ads across the UI remains a big differentiator in this price tier. Gaming at high graphics and the display locked to 90Hz was certainly possible, though it did hit battery life. That said, battery life is excellent, with anywhere between seven to eight hours of screen-time based on your usage and fast charging at 30W which gets you from empty to full in an hour.

It’s also important to note that the market has exploded in terms of options, including the Redmi Note 10 Pro lineup, the newly launched iQOO Z3 (review coming soon) and the POCO X3 Pro, my current gaming gold standard in this category, and anyone with any amount of gaming aspirations will do well to look at the alternatives. Bear in mind the availability of the delightfully low entry-level 6GB RAM variant of the Nord CE is still to be decided, so you’re realistically looking at spending Rs. 24,999 for the 8GB variant if you want to pick up the CE now. 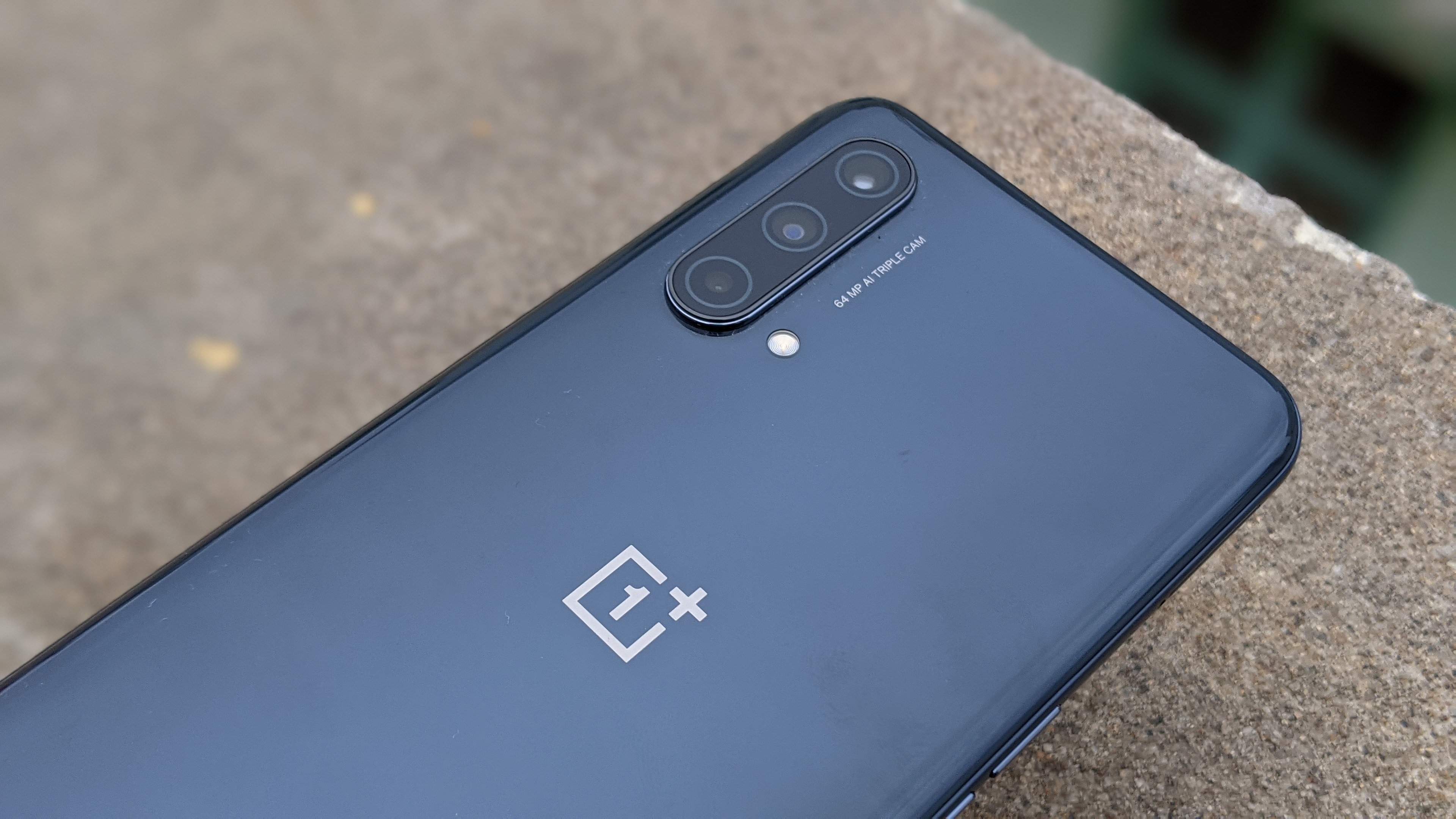 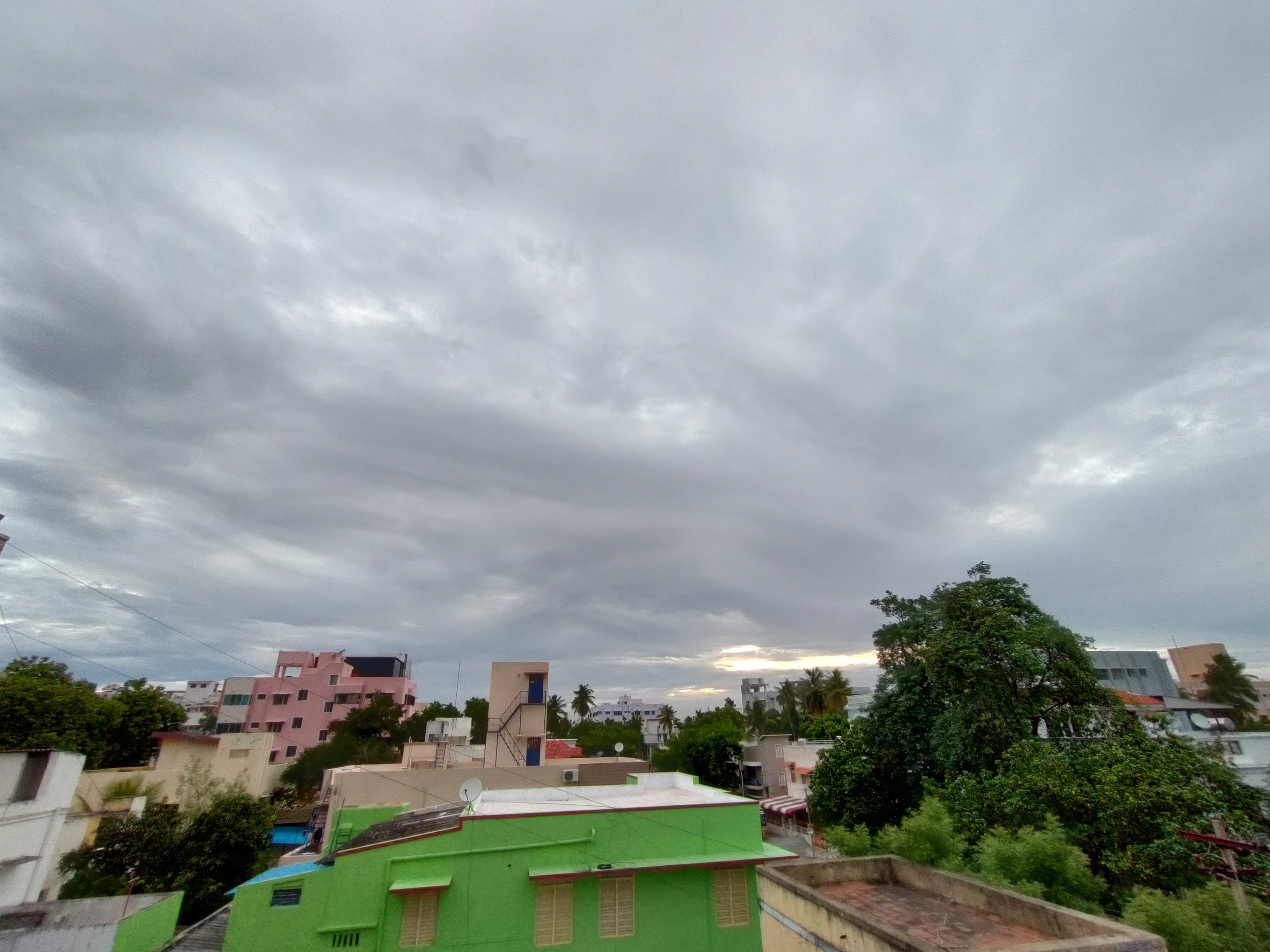 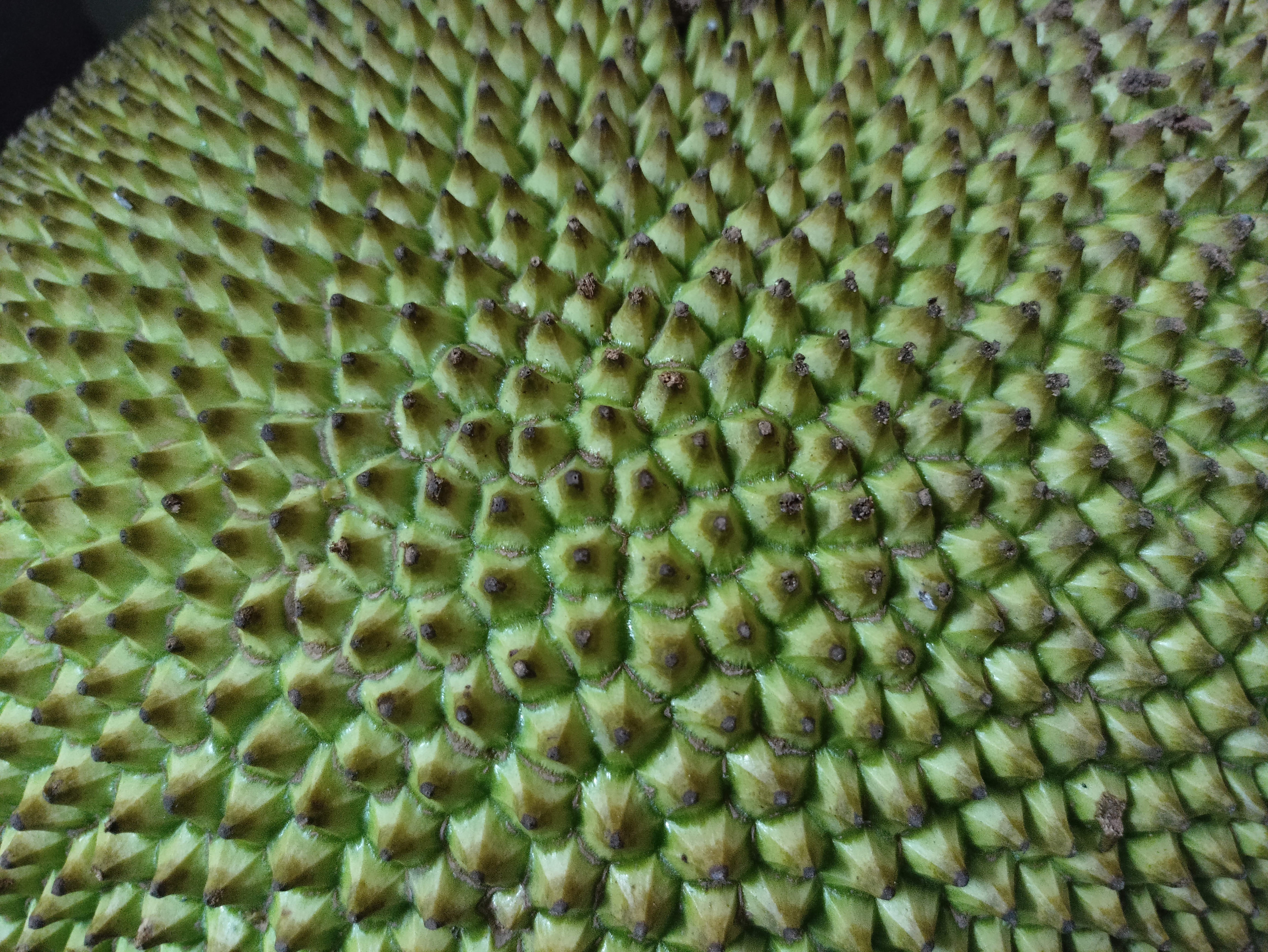 Cameras have traditionally been a OnePlus weakness, and the Nord CE doesn’t fall far from the tree, if you get my drift. It is the first OnePlus phone with a 64MP primary shooter, and that does give you the ability to crop into the photo for details. Daylight shots are decent, with good dynamic range and super oversaturated colors when shooting up close. Details are good at the full resolution, but the sharpening algorithm is heavy-handed when pixel-binning down to the 16MP shots. Color science variations are kept to a minimum across the primary and ultra-wide but the ultra-wide (8MP) sensor is low on details and rife with distortion around the edges. As with the Nord, night shots, shot in Nightscape mode, turned out okay, if you prefer unnaturally brightened up shots to ones that pack in a lot of details. Selfies from the 16MP front camera are good, but edge detection is a bit iffy. As it stands today, the camera on the Nord CE needs work, but if the original Nord is any indicator, OnePlus will improve the output over the coming months. 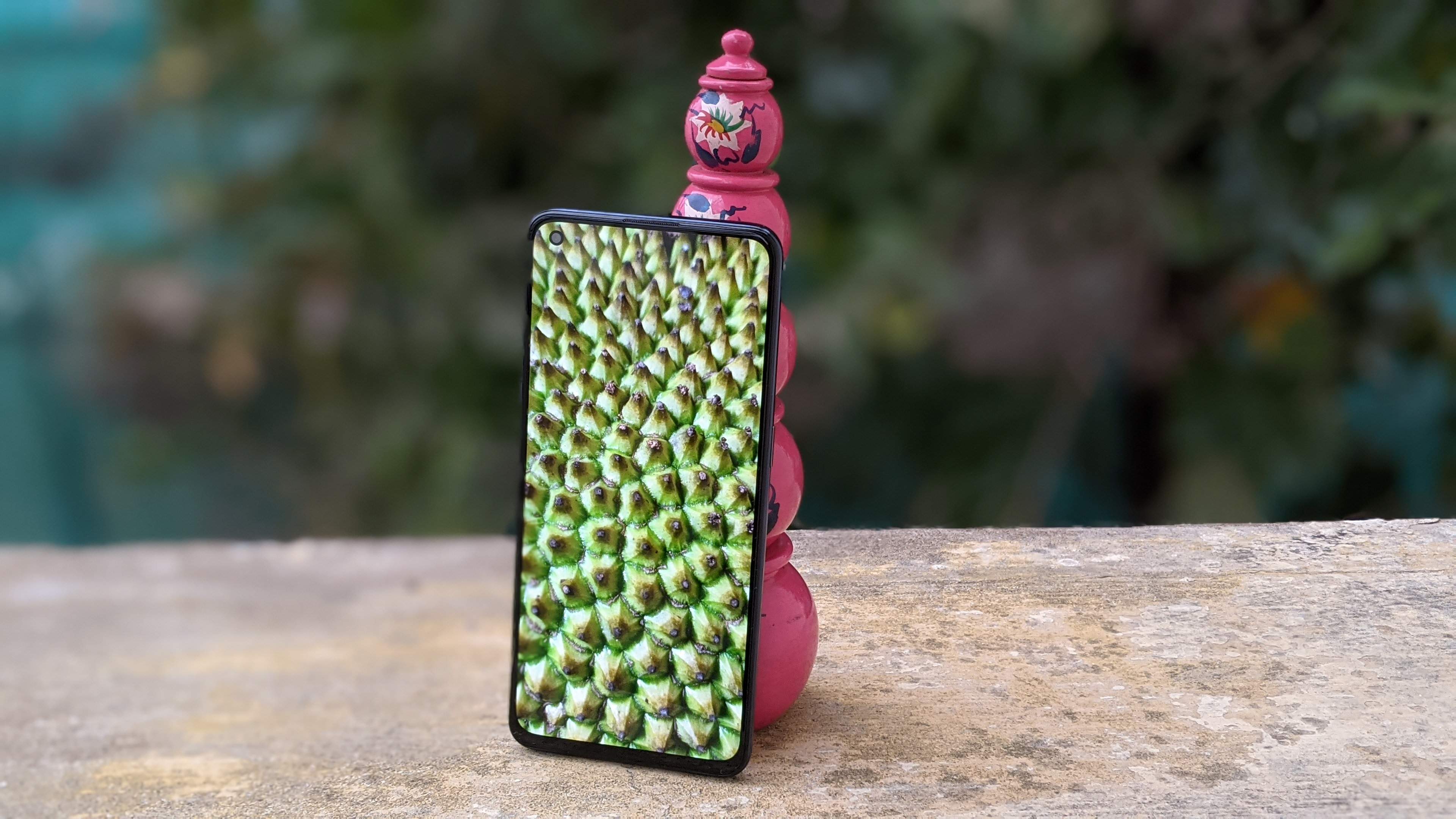 You’re left wondering what the core raison d'être (pun intended) is for the Nord CE 5G. On the one hand, you have the perfectly good Nord from last year, which could have seen a bit of a price drop and been a better alternative than the CE. Even now, the Nord remains within a spitting distance of the CE, and the few cuts – stereo speakers, better glass protection, extra cameras, alert slider and more premium design – all indicate that the price cuts OnePlus had to do to make the CE’s pricing a reality came with real consequences in departments that matter. And then on the other hand, if you’re not hung up on Oxygen OS, you have a number of excellent options that will give you better performance, better camera, and certainly better value. There’s also the small matter of the rumored OnePlus Nord 2 around the corner.