The awards ceremony is hosted by Amy Schumer, Wanda Sykes, and Regina Hall

The ceremony for the 94th Academy Awards, known commonly as the Oscars, has commenced at Los Angeles’ Dolby Theatre!

The awards ceremony is hosted by Amy Schumer, Wanda Sykes, and Regina Hall.

Dune has received the highest number of Oscars this year, with six awards in its kitty, including Best Original Score, Best Sound, Best Cinematography and Best Visual Effects.

Will Smith won the Best Actor award for his performance in King Richard, while Jessica Chastain won the Best Actress award for her role in The Eyes of Tammy Faye. CODA bagged the title of Best Picture, while Encanto was named the Best Animated Feature. Jane Campion won the Best Director award for The Power of the Dog, becoming the second woman to win in the category in a row after Chloe Zhao won for Nomadland last year.

The Power of the Dog had set high expectations in the Oscars race by bagging nominations under a whopping 12 categories including Best Picture, Best Music (Original Score), and Best Actor in a Leading Role. This was followed by Dune, which was nominated under 10 categories, including Best Picture and Best Music (Original Score).

Other films that were nominated under multiple categories include Belfast, West Side Story, and King Richard.

Actors who were nominated for their remarkable performances include Benedict Cumberbatch for The Power of the Dog, Andrew Garfield for Tick, Tick … Boom!, Will Smith for King Richard, Olivia Colman for The Lost Daughter, Nicole Kidman for Being the Ricardos, and Kristen Stewart for Spencer.

Here are all the live updates from the ceremony:

The Oscar for Best Picture goes to... #Oscars pic.twitter.com/bfonM5qClM

Who won the Oscar award for Best Actress?

It's... Jessica Chastain for The Eyes of Tammy Faye! 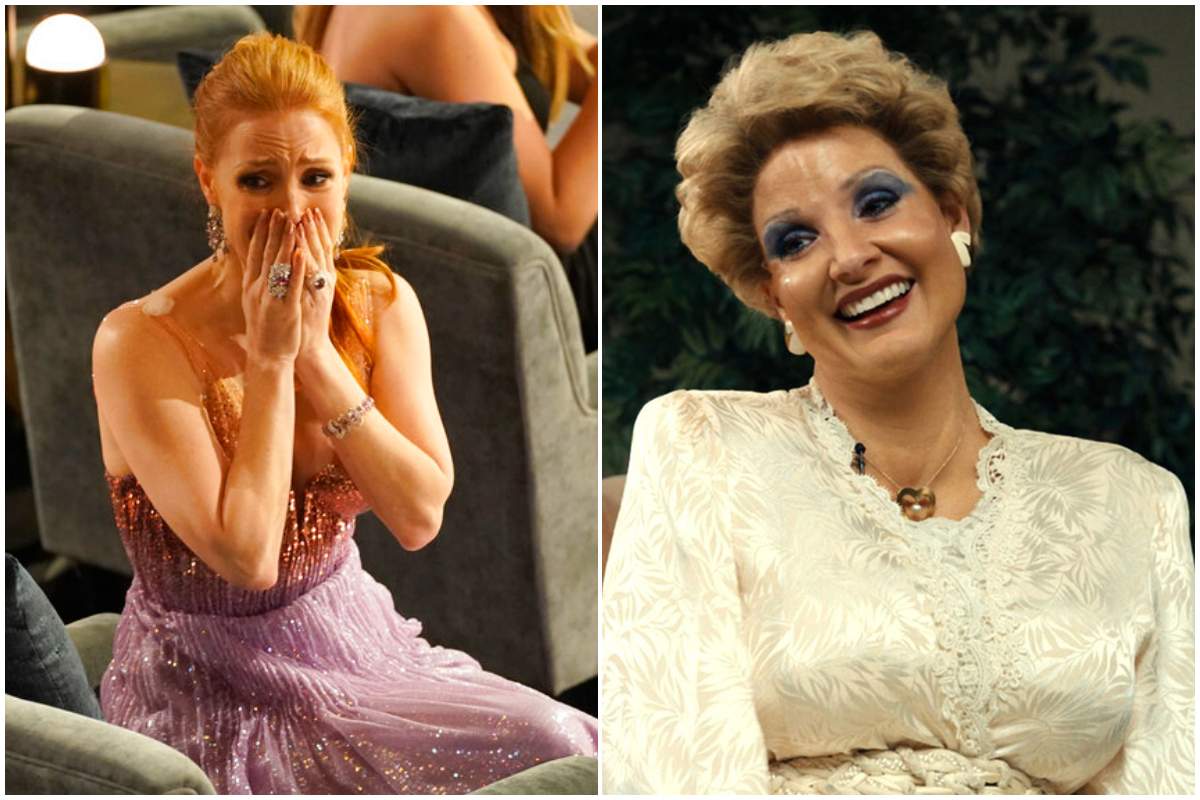 Coming up next, the Oscar for Best Makeup and Hairstyling... 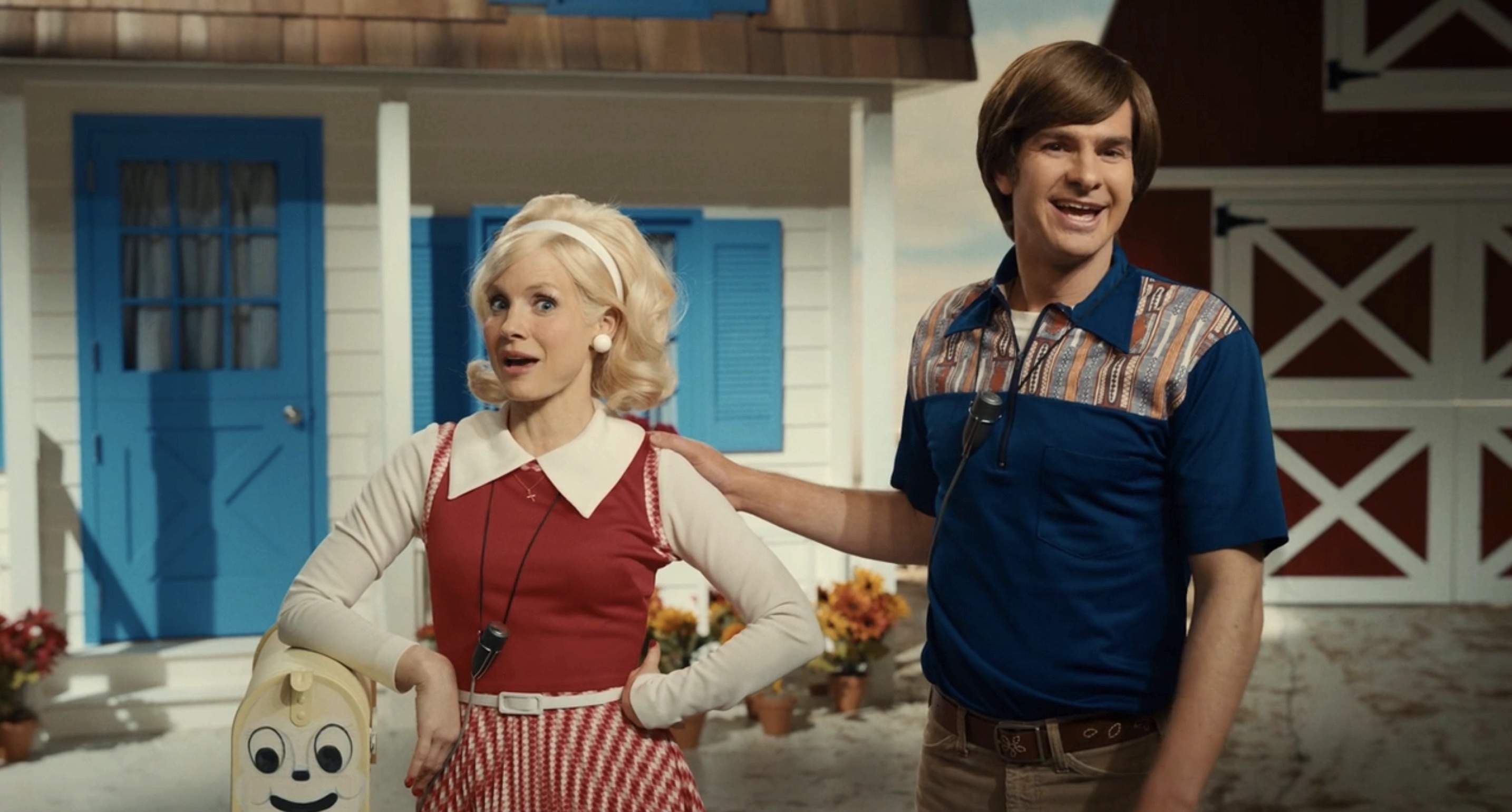 Are we even surprised at this point? Dune bags Oscar for Best Production Design! 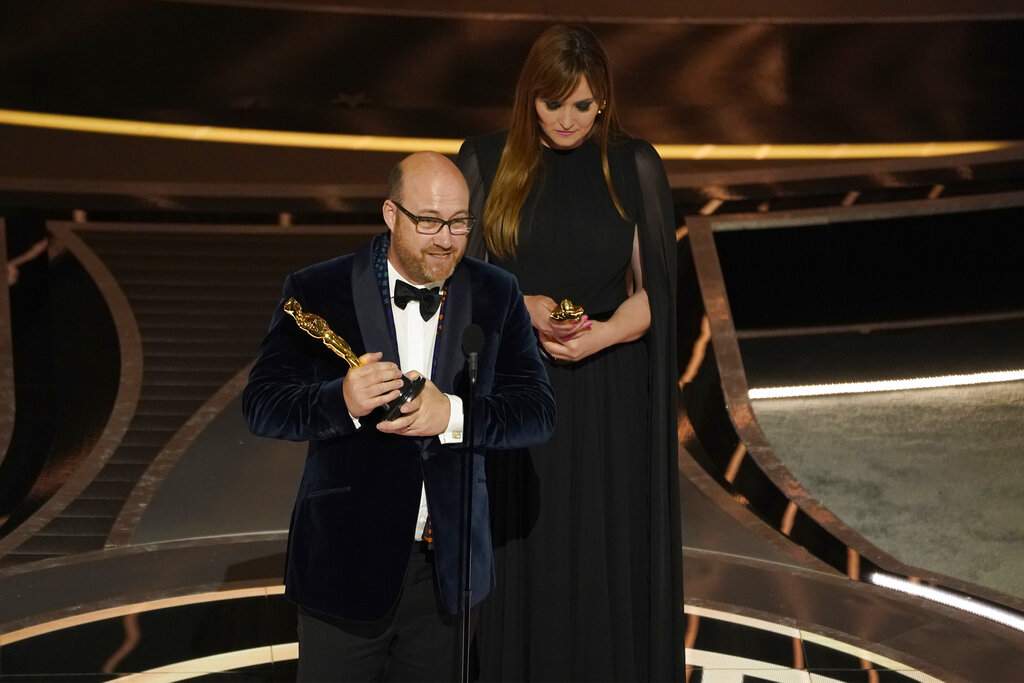 Finallyyy, we have Will Smith, who won the Oscar for Best Actor for his role in King Richard! 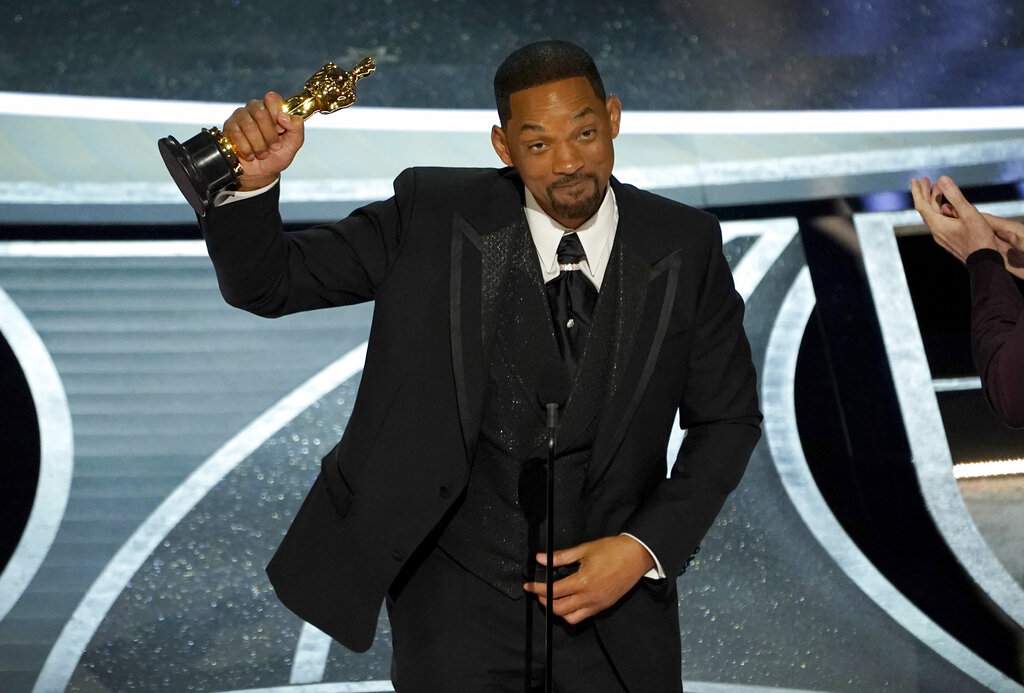 Guess who bagged one of the most-awaited Oscar awards: Best Direction?

Jane Campion won the Best Direction title for The Power of the Dog, starring Benedict Cumberbatch! And now, some of the Oscar awards we've all been waiting for... Who won Best Original Song? Meanwhile, Dune bags its fifth Oscar for the day under the Best Film Editing category!

The Oscar for Best Film Editing goes to... #Oscars pic.twitter.com/FE5XZdd3rV

CODA has won the second Oscar of the day for Best Adapted Screenplay.

It's Hans Zimmer for Dune! 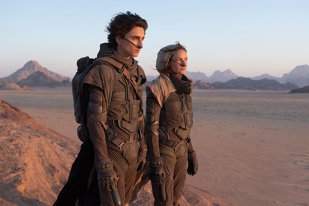 The Oscar for the Best Original Screenplay goes to Kenneth Branagh for Belfast! 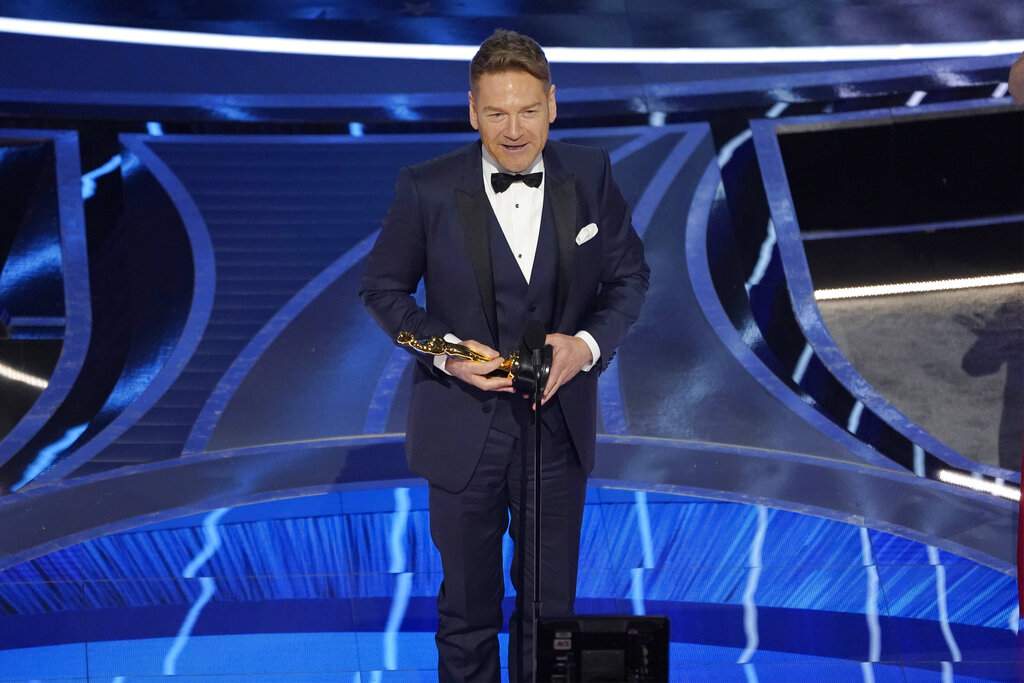 And as expected, Jenny Beaver bags the Oscar for Best Costume Design for Cruella! 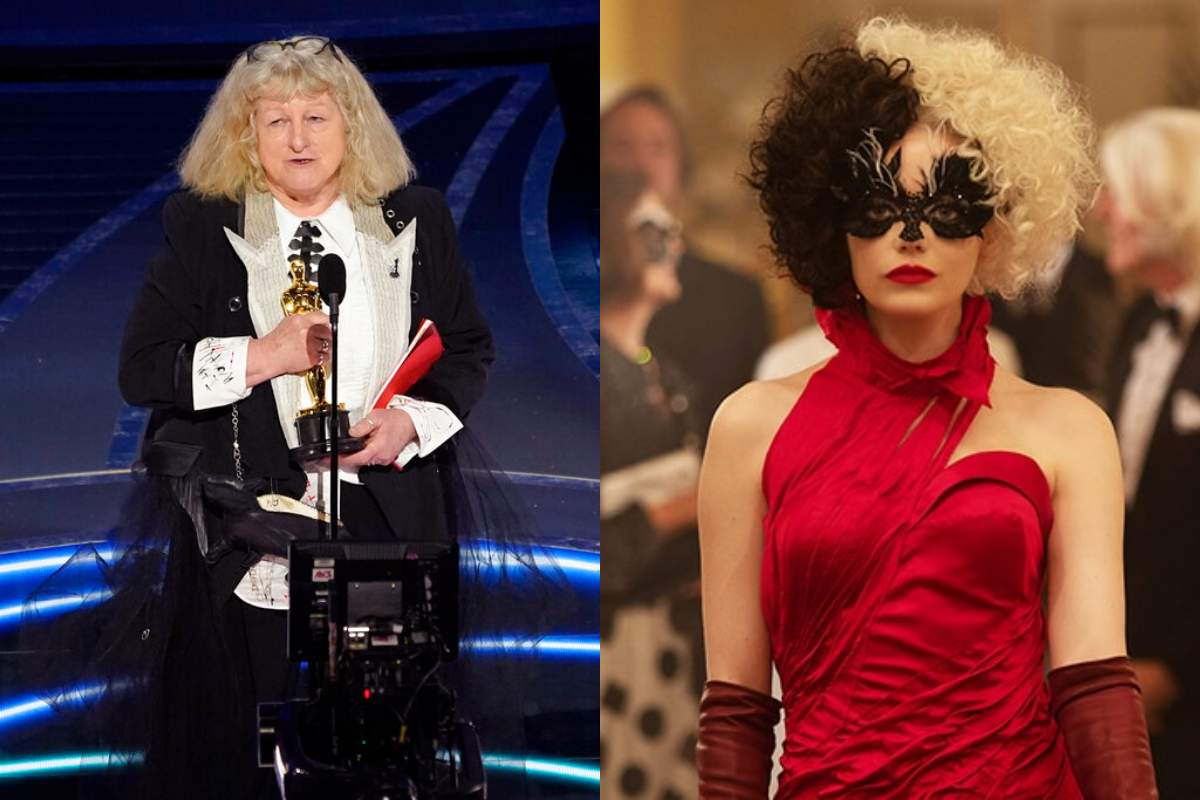 That's right, it's Long Goodbye featuring Aneil Karia and Riz Ahmed, who has bagged several awards earlier for his performance in Sound of Metal. 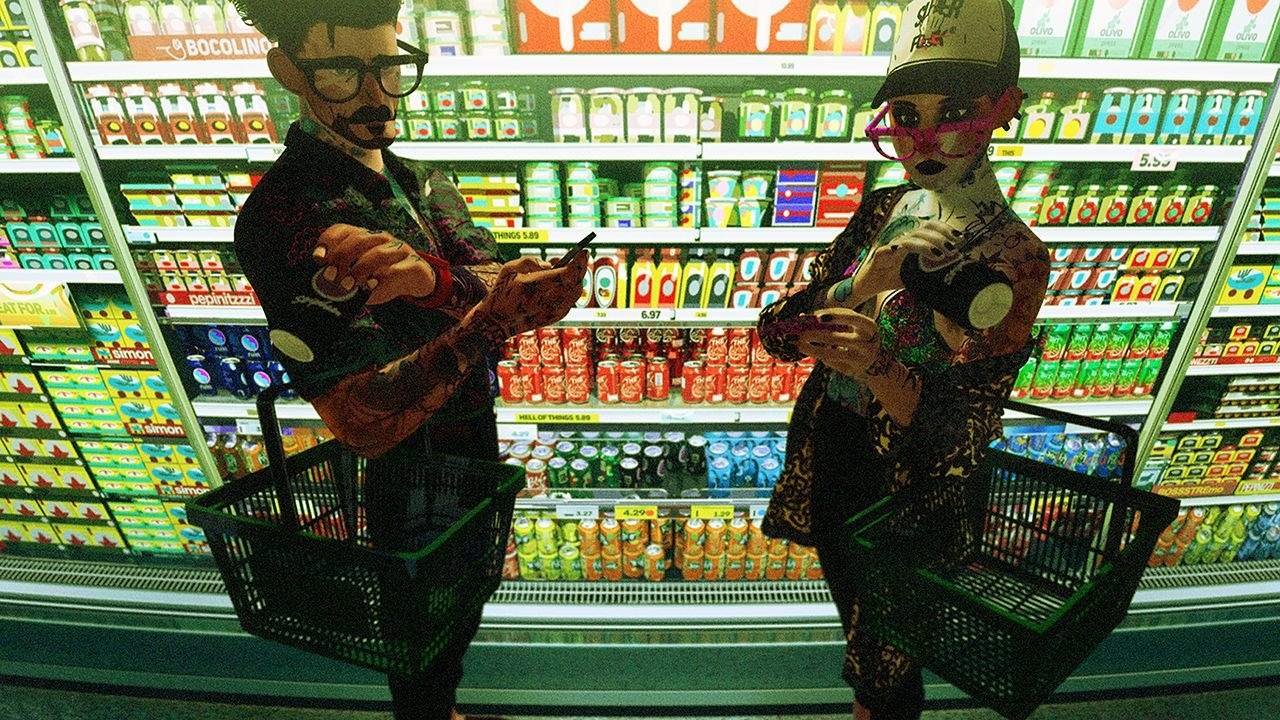 Did you know that actress Ariana DeBose is the first openly queer woman of colour to win an Acting Oscar?

Actress Ariana DeBose has created history by becoming the first openly queer woman of colour to bag an Acting Oscar (for West Side Story)! 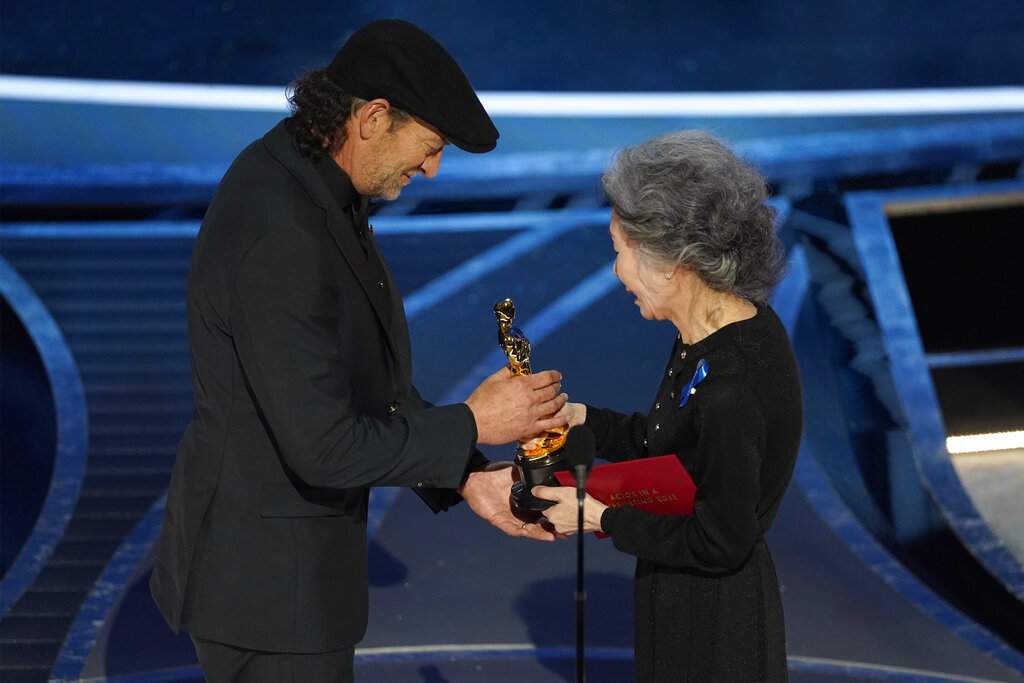 After receiving the Academy Award for Best Animated Feature, Yvett Merino, the producer of Encanto said, "People around the world are seeing themselves."

"People around the world are seeing themselves." - Yvett Merino, producer of 'Encanto'. pic.twitter.com/1SyUDSDFeZ 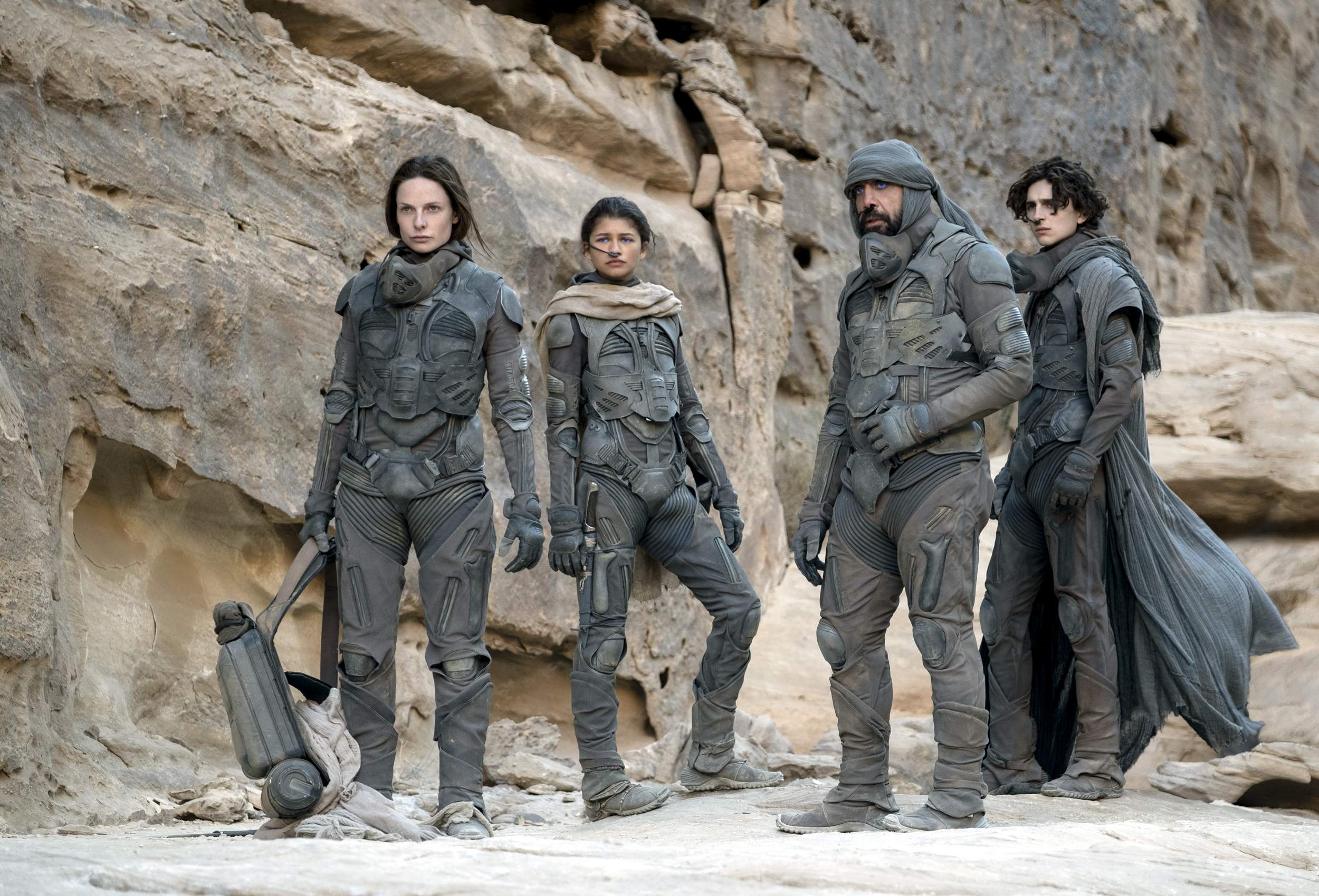 Oscars 2022: Ariana DeBose bags award for Best Actress in a Supporting Role for West Side Story 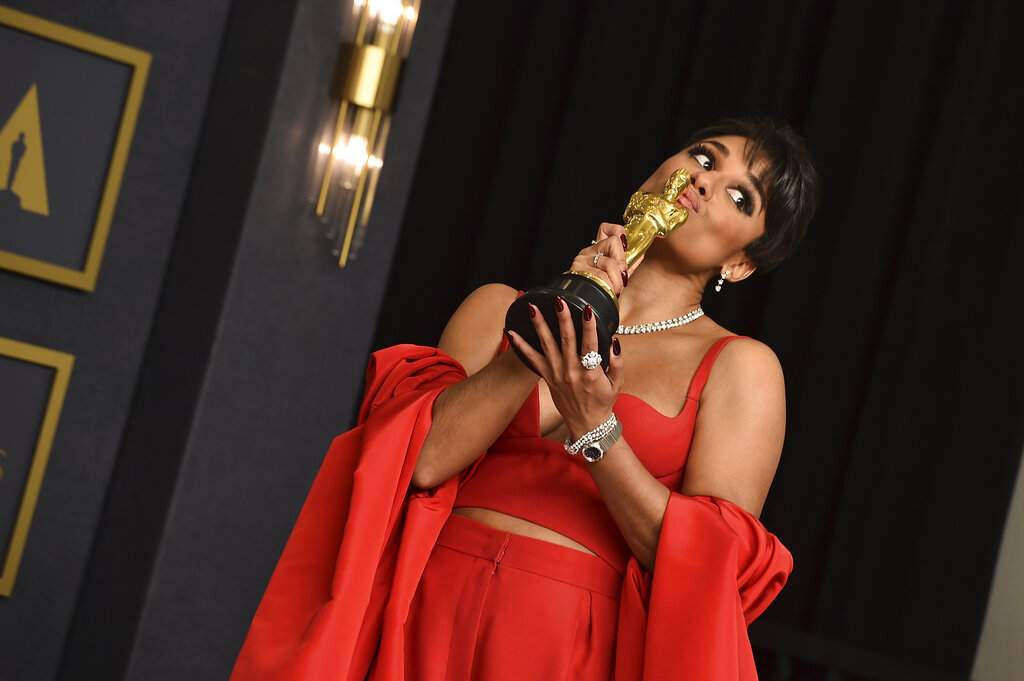