On Women's Day, we look at the 10 most inspiring quotes by legendary women

This Women’s Day, we take a look at some of the most inspirational quotes from outstanding women who made history and others who are making history. 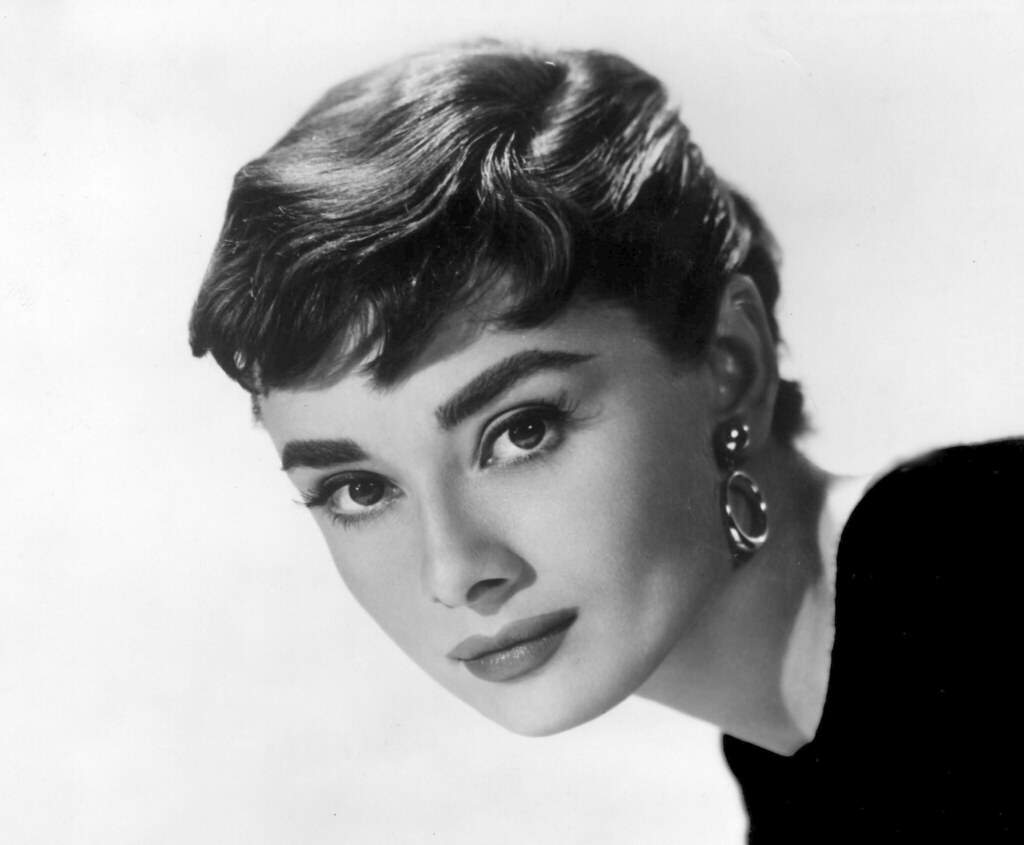 Audrey Hepburn is more than just a British actor from the Golden Age of Hollywood (between the '20s and '60s). She also happens to be a timeless fashion icon and a philanthropist who has done a lot of service to help children in need.

One of her best quotes till date that has become extremely popular happens to be: “Nothing is impossible, the word itself says “I’m possible!” Marilyn Monroe, the actor, singer, and model who was known as the “blonde bombshell”, revolutionised the world of sexuality and became a widely-known sex symbol in the '50s and '60s.

She once said, “Women who seek to be equal with men lack ambition.” The actor has highlighted the fact that women could always aim higher with regard to purpose in life. 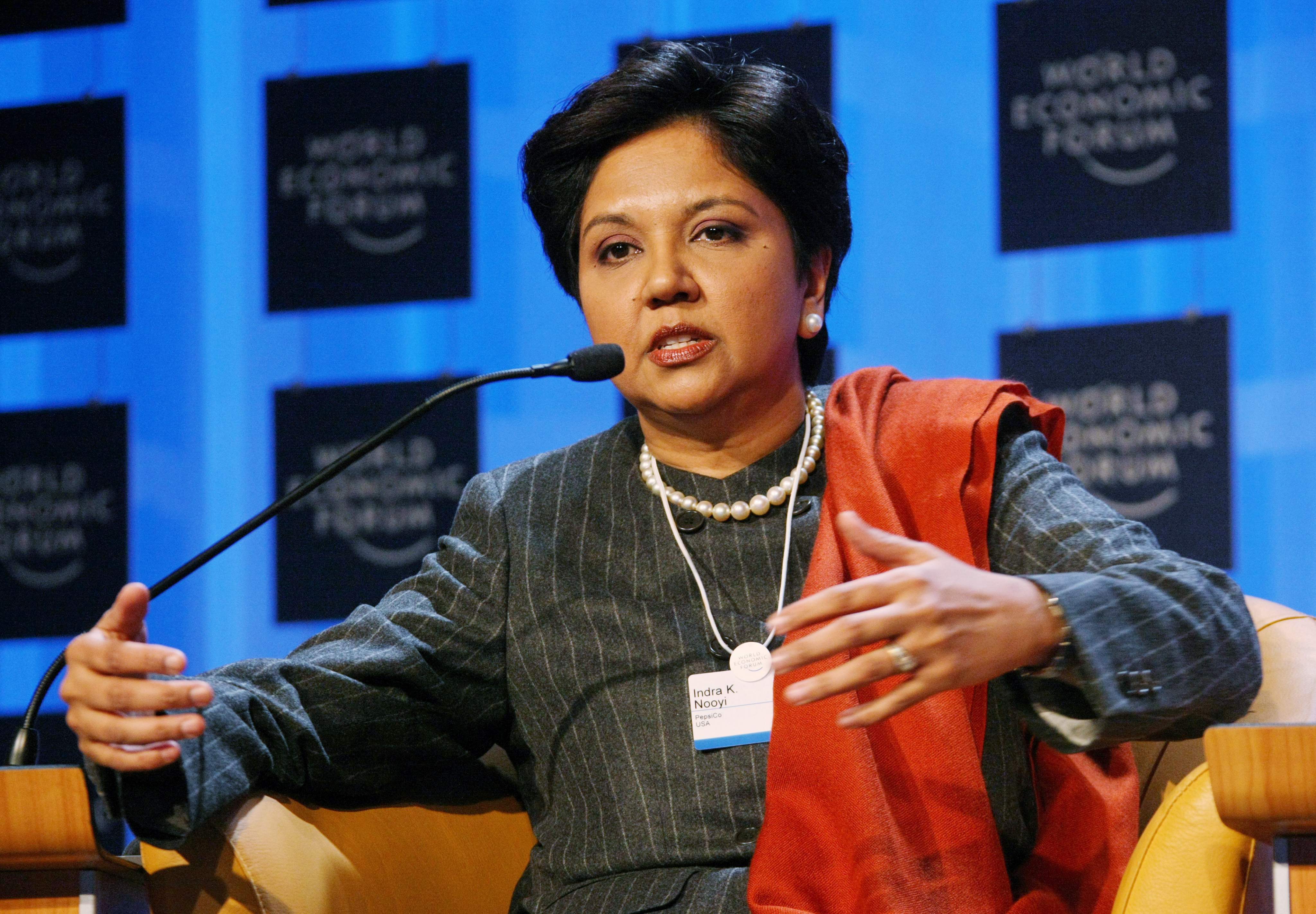 Here’s a highly appropriate quote by Indra Nooyi, former CEO of PepsiCo, that fits the bill when it comes to breaking barriers and stepping out of the box to explore more in life:

“The more we can break the rules, the better off we’re going to be.” 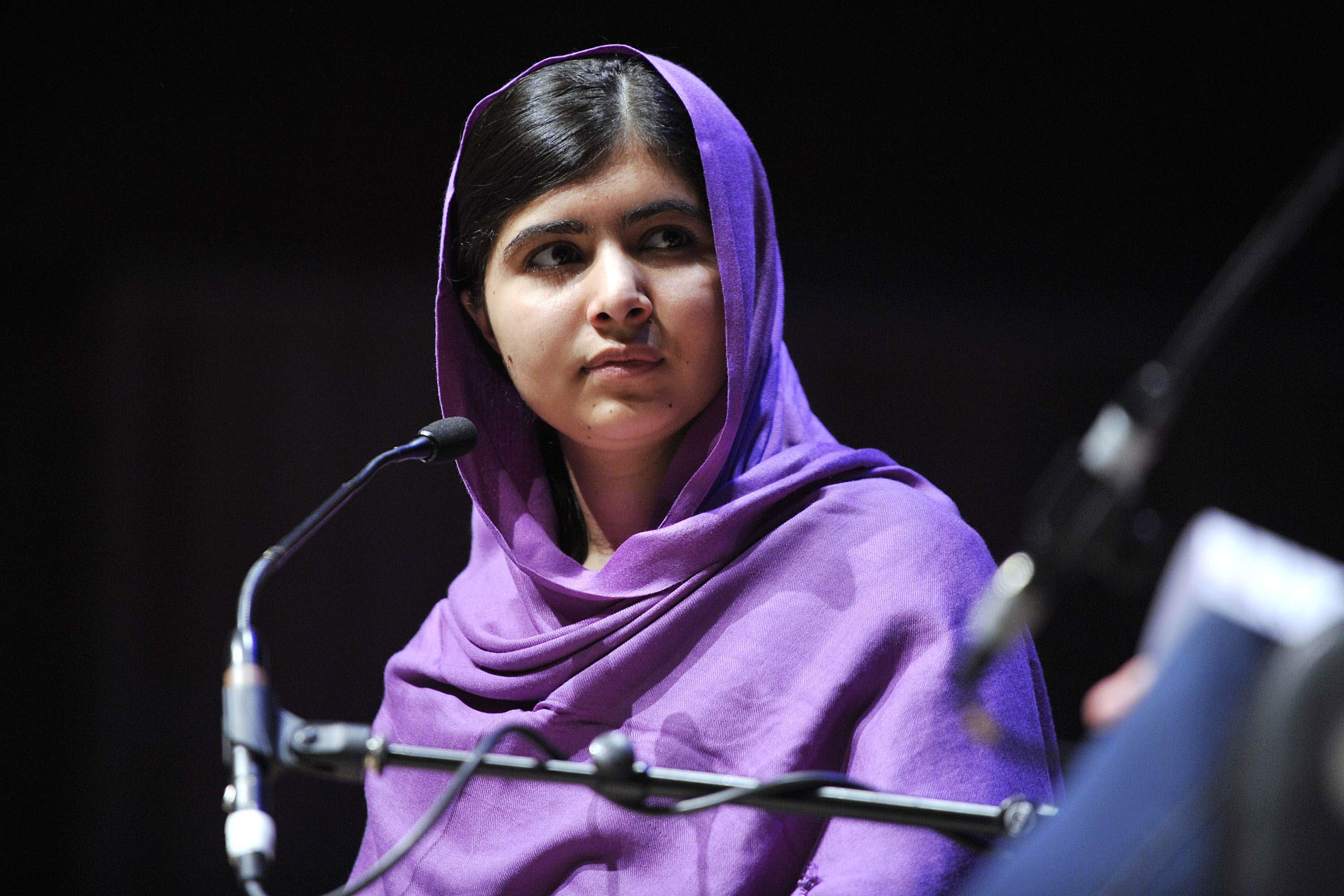 An activist for female education, a survivor of an attack by the Taliban, and the youngest Nobel Prize laureate, Malala Yousafzai said with reference to terrorism, “If one man can destroy everything, why can't one girl change it?” 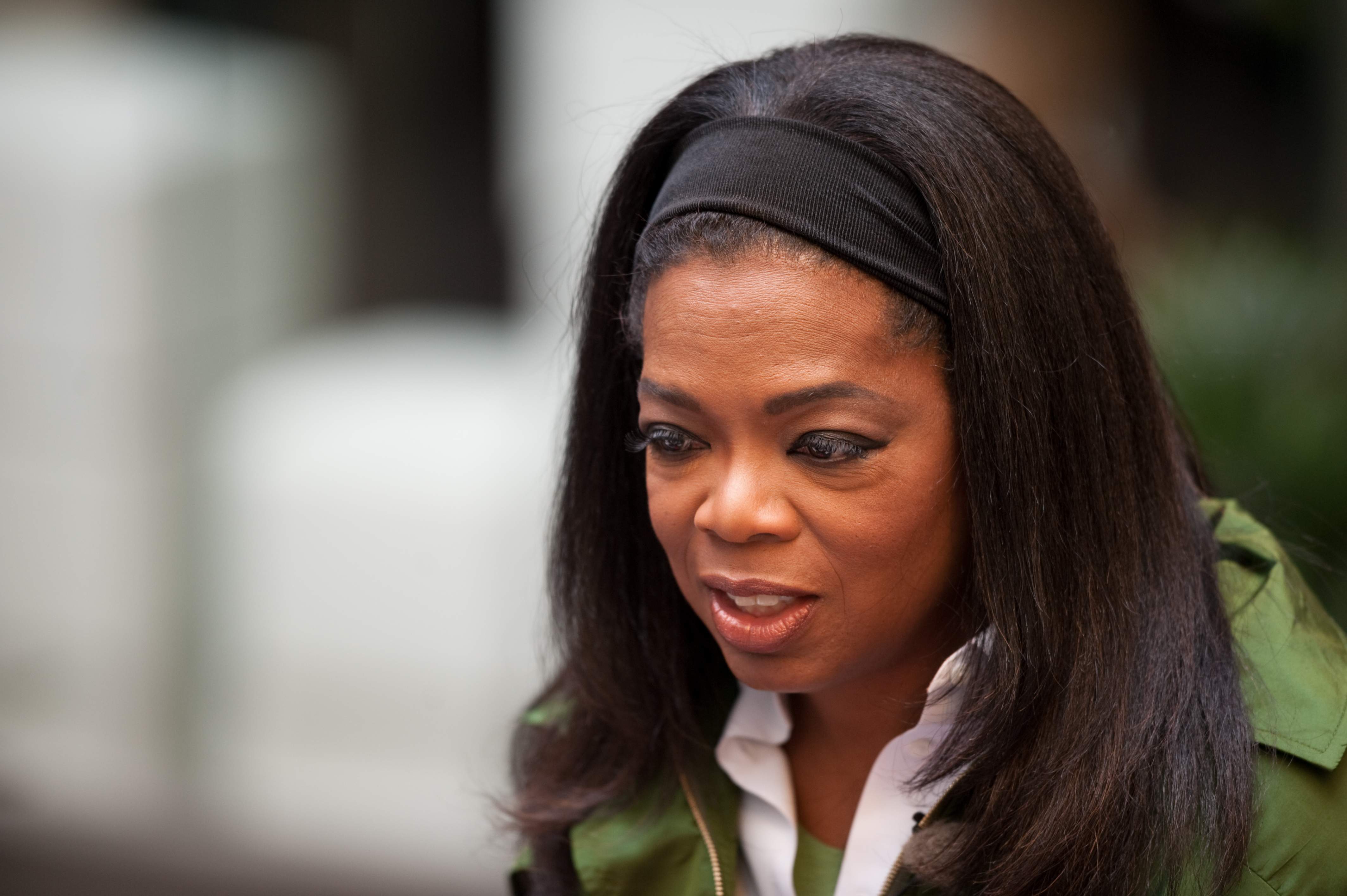 Oprah Winfrey, who is an American television host, author, and philanthropist, has had to overcome a multitude of challenges to achieve the success that she has today.

She says, “Be thankful for what you have; you'll end up having more. If you concentrate on what you don't have, you will never, ever have enough.”

Another of her quotes worth remembering include, “When you undervalue what you do, the world will undervalue who you are.” 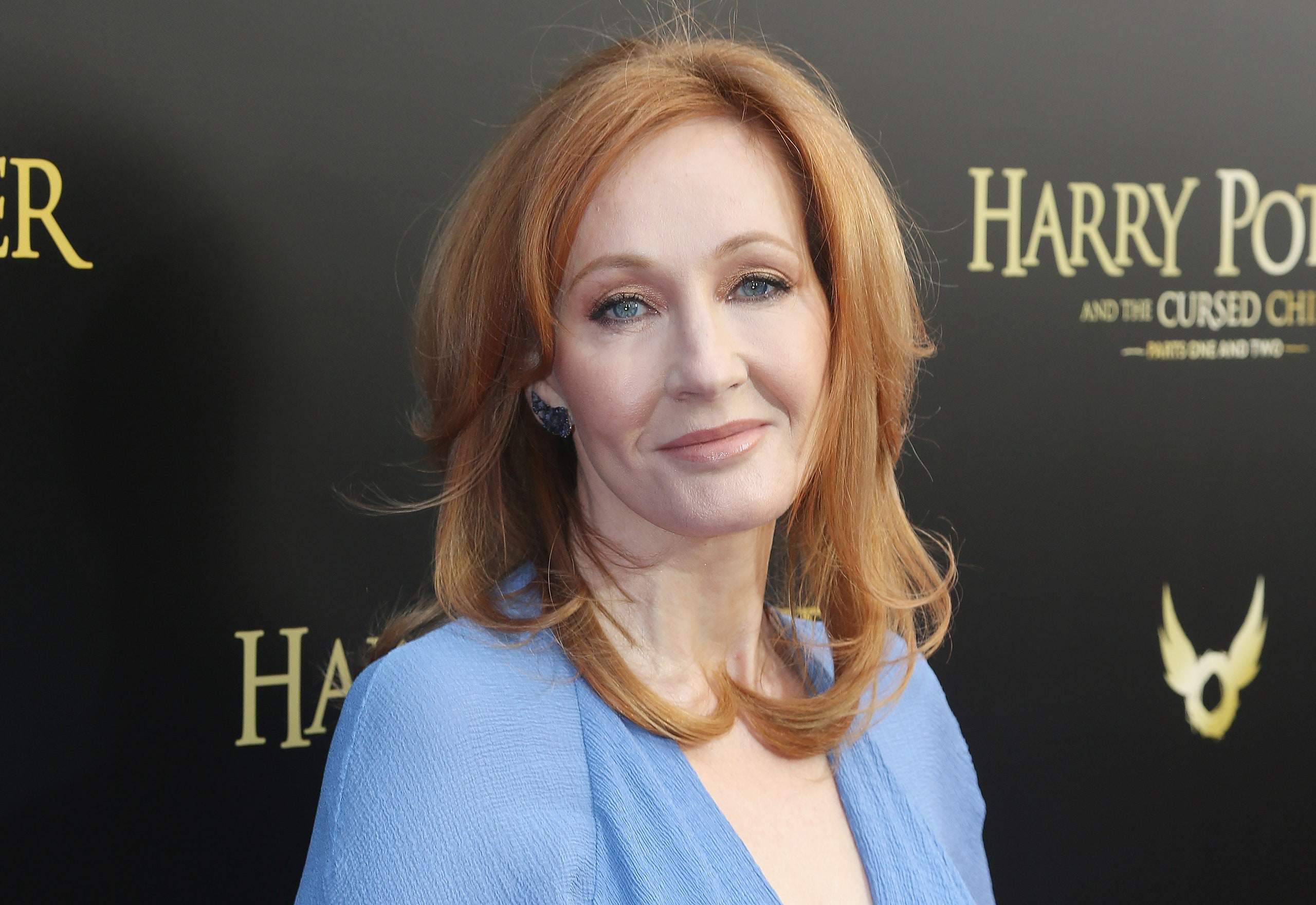 J.K. Rowling, an author who shot to fame with the Harry Potter series, has witnessed numerous challenges in her professional and personal life before the idea of being an author clicked for her. She says, “It is our choices that show what we truly are, far more than our abilities.” The first woman to fly across the Atlantic ocean, Amelia Earhart is the reason behind The Ninety-Nine, which is an institute for female pilots.

One of her most remarkable quotes regarding taking risks is: “Decide whether or not the goal is worth the risks involved. If it is, stop worrying.” 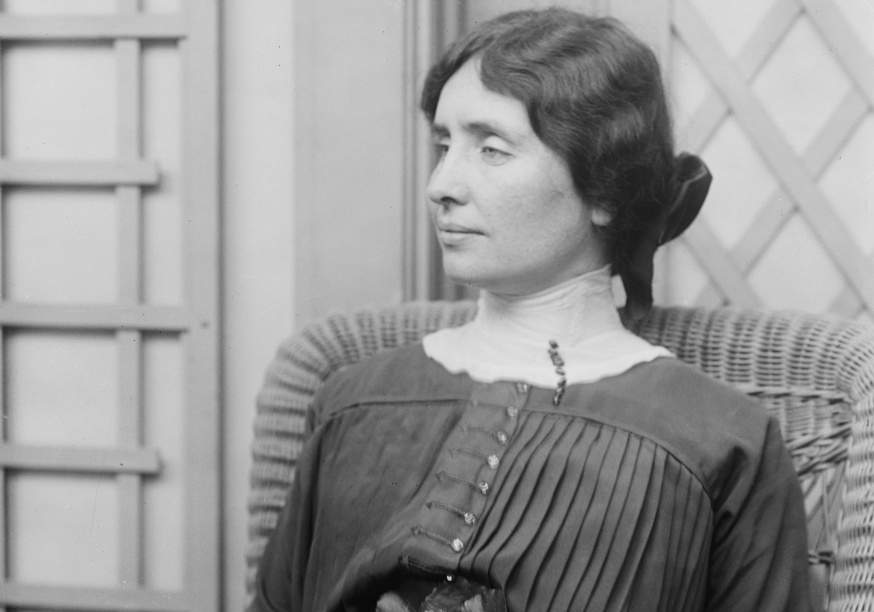 Helen Keller was a disability rights advocate and political activist who lost her sight and hearing when she was a baby. She made the impossible seem possible when she became an author who could read and write through Braille, and also a lecturer.

She says, “Character cannot be developed in ease and quiet. Only through experience of trial and suffering can the soul be strengthened, ambition inspired, and success achieved.” 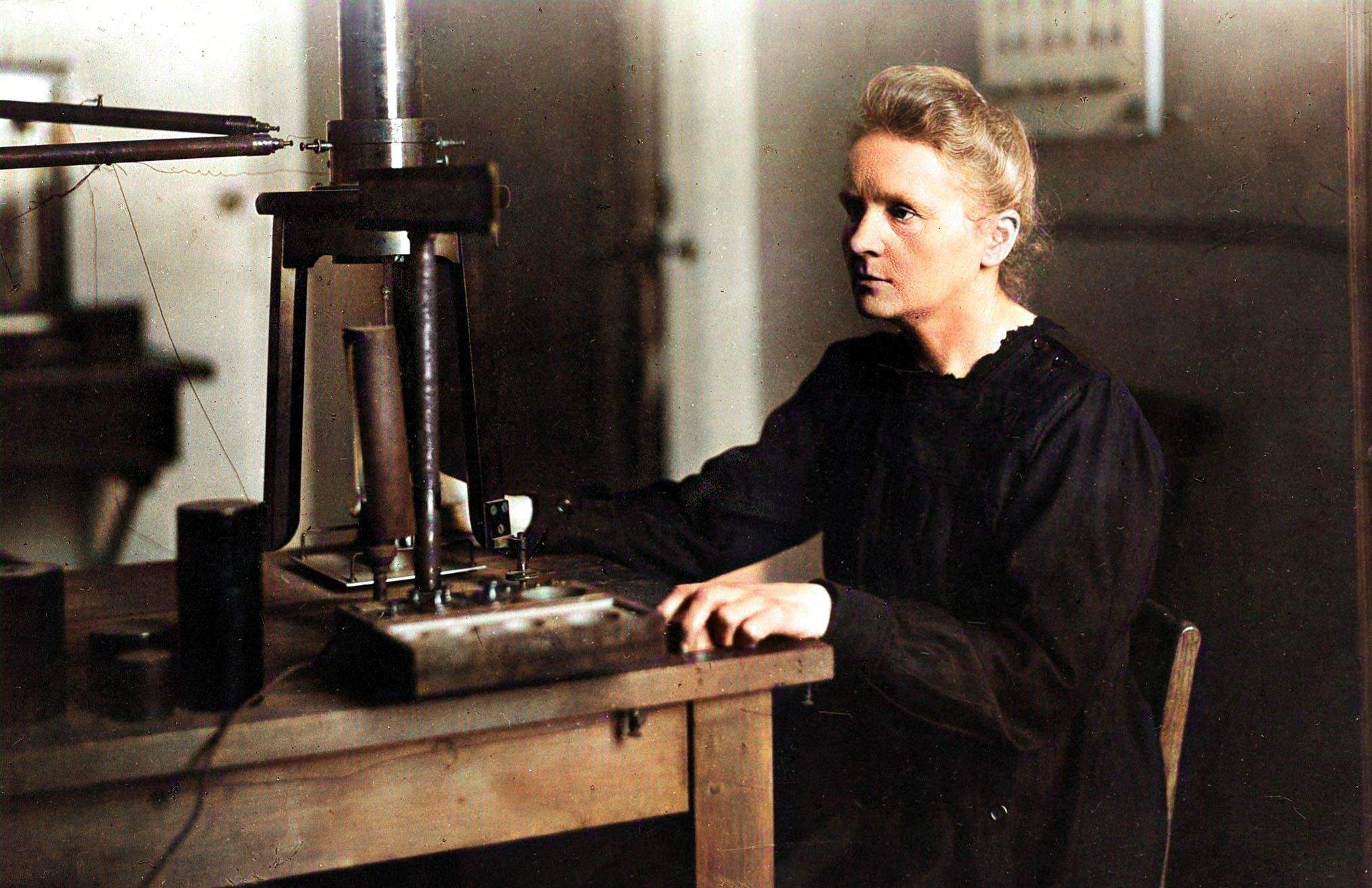 Chemist Marie Curie, who is known for her groundbreaking research on radioactivity, happens to be the first and the only woman to win the Nobel Prize twice. She was also the first woman to become a professor at the University of Paris.

Her best sayings include: “Nothing in life is to be feared, it is only to be understood. Now is the time to understand more, so that we may fear less.” 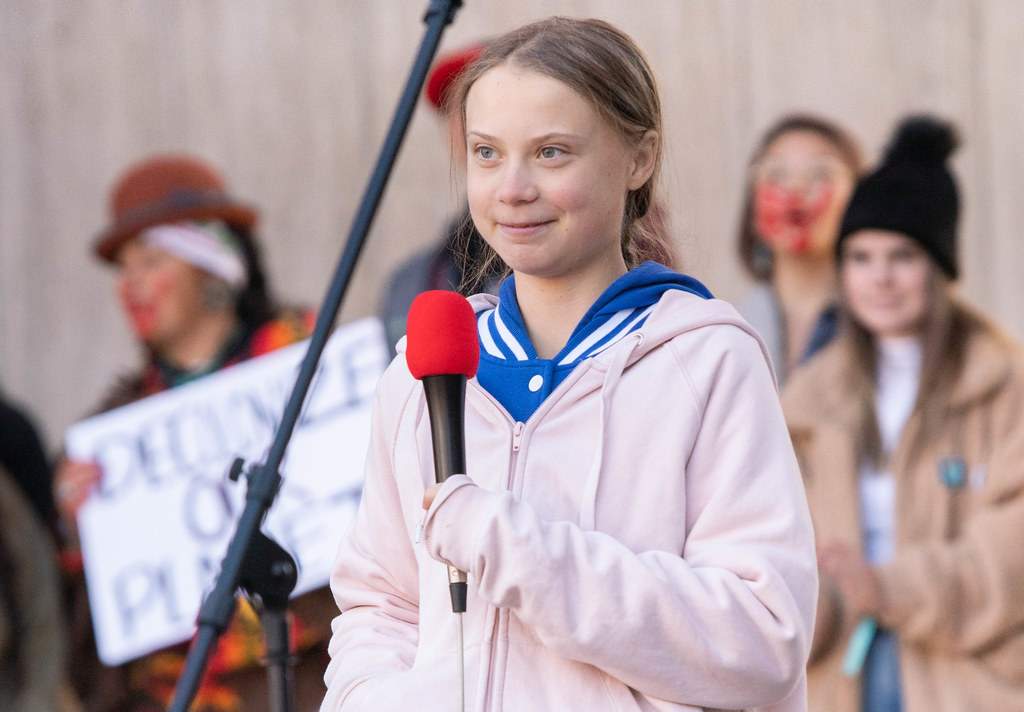 Who else could be more apt to talk about creating a change in the world than Greta Thunberg, the young and globally-accredited climate activist?

She is a perfect embodiment of her own words, “I have learned you are never too small to make a difference.”