With rising reports of Covid-19 affecting Hollywood stars and productions schedules of some highly-anticipated films, we now hear that Robert Pattinson has tested positive for coronavirus. Consequently, the filming for The Batman, directed by Matt Reeves, has come to a grinding halt. Warner Bros had mentioned that a member of the team has tested positive. Reports reveal it is the British actor himself who tested positive. 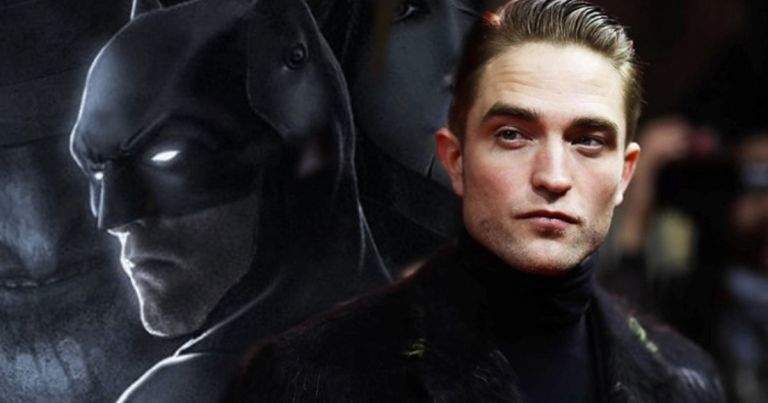 The Twilight star had taken over the mantle from much-venerated predecessors like Christian Bale and Ben Affleck. The trailer of the film that was released recently at the DC Fandome convention had the fans of the comic superhero quite excited about the film. It also stars Paul Dano as Riddler, Zoe Kravitz as Catwoman and Colin Farrell as The Penguin. However, looks like they will have to wait longer before they can watch the film. We had first heard that the film will be released in June 2021 but recent reports state that the release has now been deferred to October 2021.