Mumbai-based music producer Nishant Nagar has been a part of some of the most interesting indie outfits. He used to be a part of Delhi-based band The Revisit Project and also currently plays bass for celebrated names like Raghav Meattle and Jasleen Royal. Nishant just released a new single titled Chaar Raste, under his moniker Khwaab; the song which is a collaboration with vocalist Siddharth Basrur, brings to light some of Nagar’s personal anxieties and talks about how our past shapes our narratives.

We got the artiste to tell us more about his new single, his new moniker, and more

Tell us about your new single..

‘Chaar Raste’ is the first single that I’m releasing as a music producer and a composer. It features Siddharth Basrur who’s done a fabulous job. The track speaks about how incidents from the past leave scars in your mind, and can bring uncertainties in the future. It highlights the anxious moments when you feel lost and helpless because someone who has guided you through every step of the way isn’t around anymore.

For me, it was losing my mother around 3 years back. The fast paced beats and the melodies in the song represent the feeling of helplessness and being stuck in the middle of crossroads.

How would you define your music?

I always have been drawn towards good melodies and lyrics that are supported with interesting arrangements in a track. I can’t do without adding various ambient elements in my music and with most of it being digitally produced, I guess I can call it ambient electronic music but it’s very hard to put it under any one genre. 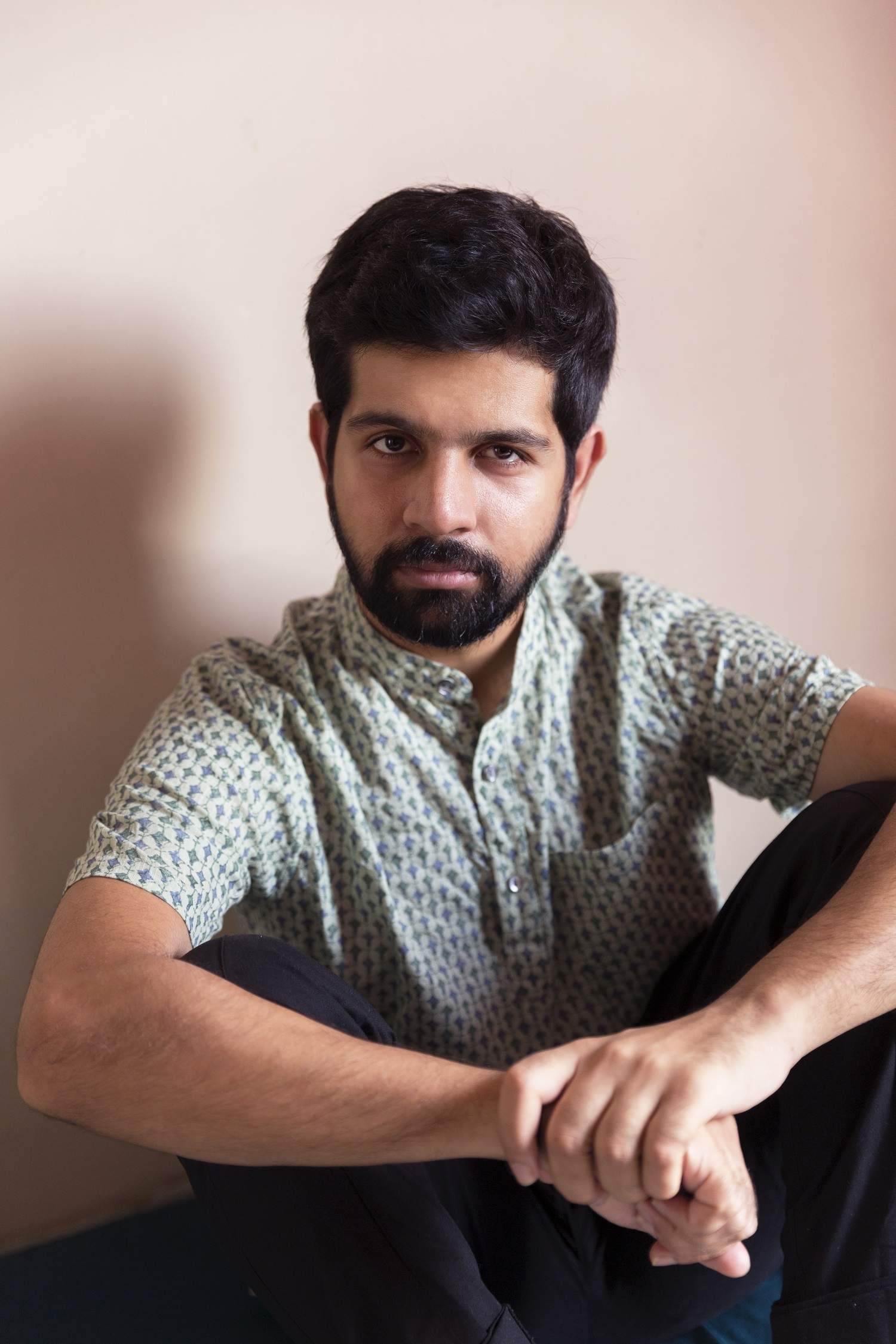 You came up with the moniker Khwaab this year. Tell us a little about your plans

As a singer/songwriter and a music producer I try to fuse meaningful Hindi lyrics with my style of production to back the melodies with sounds that I like. Hindi music has always been very close to my heart. I tend to write more about the daily struggles and thoughts that occupy a person’s mind, which makes the music very relatable and amongst all of it, it is the element of hope that stands out in terms of the vibe because that’s the person I am.

Do you enjoy the independent music scene in the country?

The independent scene has always been the brightest source of good music. A lot of us grew up listening to the music of artists like Lucky Ali, Euphoria, Shubha Mudgal, Pentagram, etc. I have been a part of a lot of independent projects. The independent scene has talent in abundance and it gives freedom to all artists to express themselves however they want. Sadly, the amount of attention it gets is way too less than what it deserves but its development is an ongoing process and I hope it keeps getting bigger.