'Rebellious characters like Bulbul are getting accepted today,' says Ruhi Singh about her role in Runaway Lugaai

Actress Ruhi Singh who debuted with Madhur Bhandarkar's Calendar Girls in 2015 has become a regular face in the OTT space. The actress' new show Runaway Lugaai on MX Player has put her back in the spotlight.

Paired opposite Naveen Kasturia (who was recently seen as one of the protagonists in TVF Aspirants), Ruhi plays a newly-wed bride who runs away from her husband's home. "I call the show a comedy thriller. It's a light-hearted and humorous show, something that we need in today's difficult times. My character Bulbul is not your girl-next-door. She's ambitious, strong-headed and short tempered," explains Ruhi. 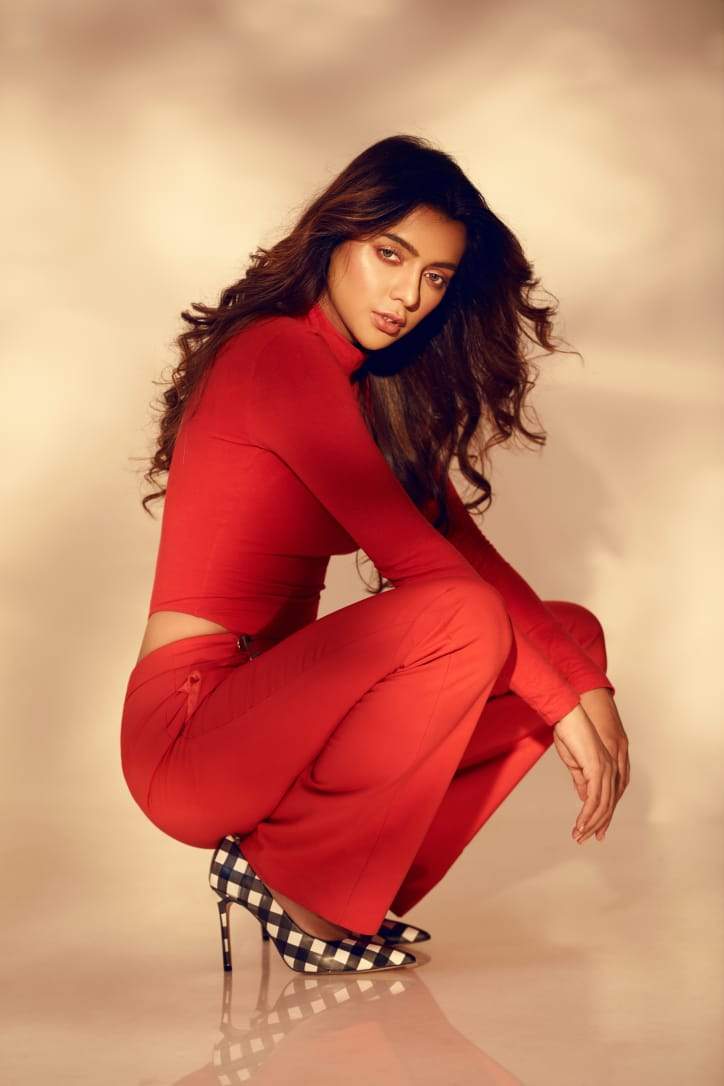 What's interesting is that although the story is set in a conservative household, Bulbul aspires to live life according to her rules. The actress credits the writers and creators of the show for portraying Bulbul in such an unconventional way. "Generally people mould women in a certain way and expect girls to behave according to the set rules, and be regressive. But this isn't the reality. Today, women are fighting for equaility more than ever before, and such rebellious characters like Bulbul are getting accepted," says Ruhi.

Ruhi's last outing was the critically appreciated crime show Chakravyuh in which she played a key role as Sagarika Purohit. "I played a victim of the dark web, and the role was emotionally quite challenging. But I realised thta these are the kind of roles that I would like to explore more," says the actress. While OTT has given her considerable recognition, Ruhi says movies will always be her first love. "OTT gives a lot of freedom to experiment and do things differently. And we keep getting more projects to work on. But nothing can replace the magic of cinema," she signs off.