From being an assistant director to becoming a popular face on OTT, Aspirants actor Naveen Kasturia has come a long way

Naveen Kasturia's first movie as an actor was the slacker comedy Sulemani Keeda by Amit Masurkar (director of Newton and Sherni), which was critically appreciated. Since then, though Naveen has worked in feature films, short films and a significant number of series, it’s the recent web series Aspirants and Runaway Lugai that have put him in the limelight.

Both series are starkly different and have let the actor portray interesting roles. In Aspirants, he plays a techie who is ambitious about clearing the UPSC exam, while in Runaway Lugai he plays a newly wed man whose wife runs away from home. “I don’t prefer any particular genre or role. I want to be part of varied stories. If I like the script and something about it touches me, then I take up the role. It doesn’t matter how mundane it is,” says the actor, though in both shows his character drives the storyline. 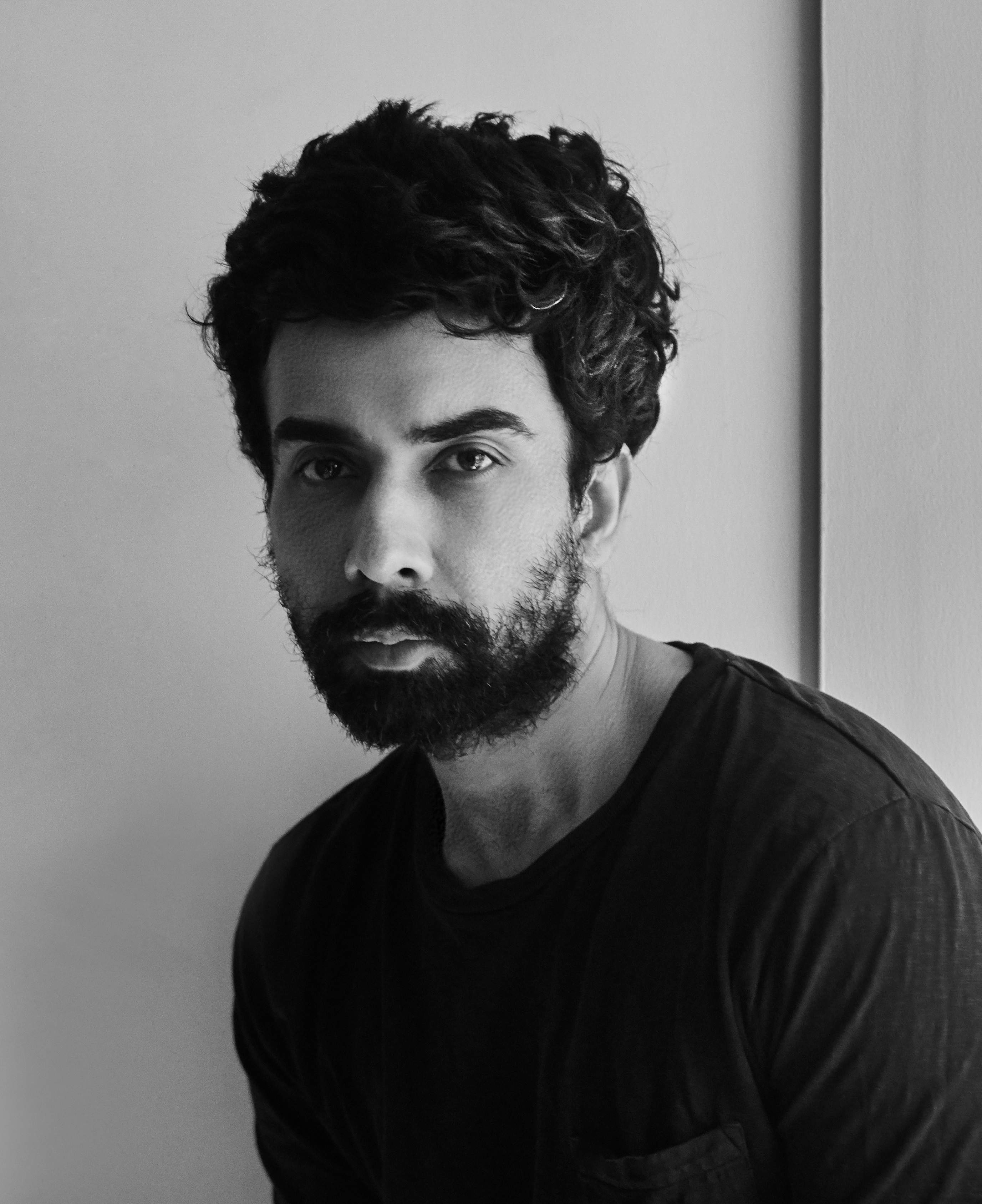 Aspirants continues to be one of the most-watched shows in India and boasts a user rating of 9/10 on IMDB. Naveen’s portrayal as the young, apprehensive and reluctant UPSC aspirant Abhilash Sharma who evolves into a confident, mature and sensitive IAS officer was well-appreciated. “When I started working, I took a lot of effort to consciously make both phases of my character’s life appear different. I did a lot of workshops with my co-actors, and the effort was to make the younger Abhilash likeable,” explains the actor who recalls his real-life engineering days.

Though he didn’t appear for the UPSC exams, Naveen says he was reminded of his college days when he had prepared for CAT, while he shot for the web series. For an actor who has worked in critically appreciated shows like Bose:Dead/Alive and Thinkistaan, and movies like Pati, Patni Aur Panga and Turtle, it may come as a surprise that Naveen actually came to Mumbai from Delhi to make films and has been an assistant director on films such as Love Sex Aur Dhokha, Shanghai and Tigers. “I was always fond of films and was doing theatre in school and college. I came to Mumbai to become a filmmaker and luckily got a chance to work on my first film Jashn. It was Amit who gave me the push to act, and cast me in Sulemani Keeda. He was the one who made me an actor,” signs off Naveen.