A new Go Native opens in HSR Layout; here’s what to expect

Anvitha Prashanth, owner of Go Native, wholeheartedly believes in the philosophy of her sustainability-centric restaurant and retail space that promotes regional produce and products. Dressed in brands that are showcased in the store, which stocks labels such as Kaisori and Oorja, she greeted us for lunch at their second outlet in HSR Layout.

Leafy affair
We were welcomed with a Brahmi Lemon Sharbath. The drink was a pleasing green colour and filled with the goodness of Brahmi leaves. In spite of the hot weather, we couldn’t resist starting our meal with the Moringa Leaves and Corn Soup. The drumstick leaves add a touch of freshness to the creamy soup. Next, we tucked into the Three Grain Salad, whole wheat, barley and quinoa tossed with carrots, peanuts and a citrusy dressing. It is a great option if you want something substantial yet light. 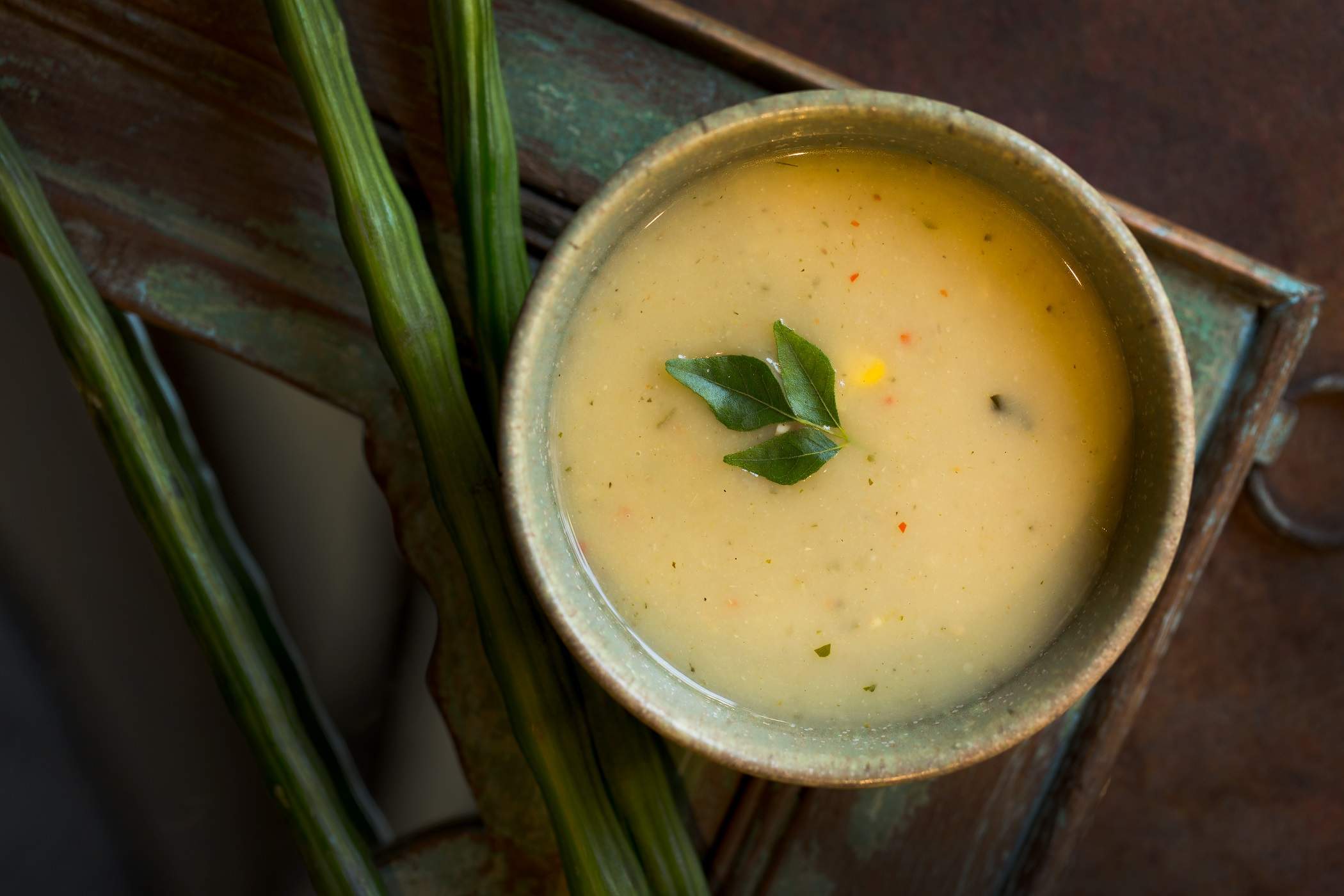 The menu has many small plates such as Averekkai Stuffed Mini Guntoor Idlis, Jackfruit Cakes and Baale Hoovu Maddur Vada. We were served the Aloo Patha Bhindi Chaat — crispy spinach and okra in a yogurt dressing, this one is a great choice for the summer. Another recommendation is the Mixed Grain Thalipeet, born out of Anvitha’s travels to Pune. The moreish bite-sized Maharashtrian pancakes were topped with beetroot and falafel and disappeared very quickly from the table.

Millet mood
From the large plates, we sampled the Millet Pizza. Topped with sun dried tomatoes, peppers and corn, it was the crunchy millet crust that impressed us. But our favourite dish from the spread was the Millet Palak Khichdi. Pearl Millet khichdi with a pronounced taste of spinach, this velvety dish is pure comfort food.
For dessert, we tried the Halubai Platter, soft and melt-in-the-mouth diamond shaped cakes made with wheat, rice and ragi. They also  offer a Mysore Pak Cheesecake  and Pear Jalebi.

A first-of-its-kind in the neighbourhood of HSR Layout, this green cafe is a must-visit for the open ambience and local delicacies.