Acclaimed animation company Studio Ghibli has made a significant mark in the animation industry owing to its stunning hand-drawn animation detailing. But the company’s upcoming outing would be its first CGI animation film and Ghibli just released some glimpses of the film titled Aya and the Witch. 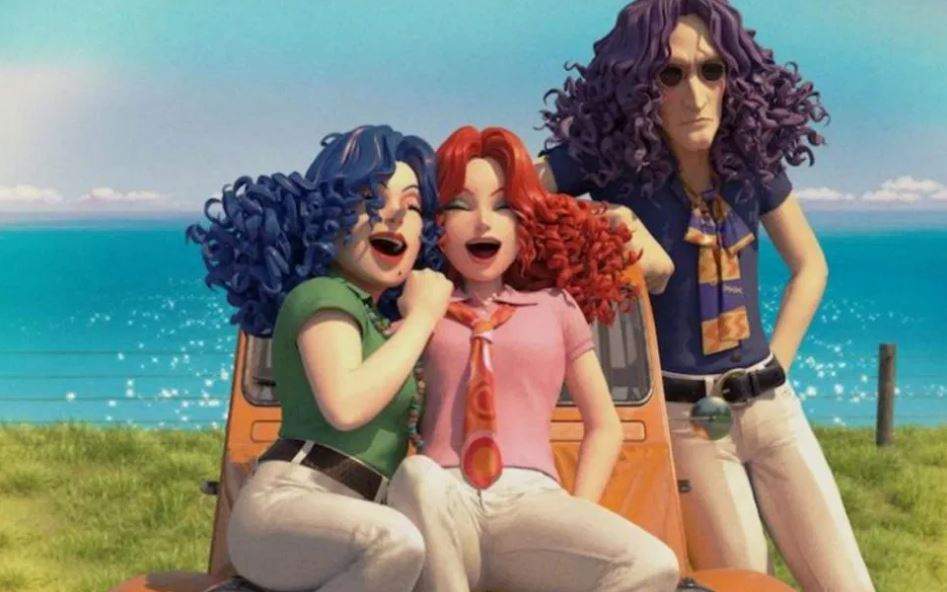 Based on the book titled Earwig and the Witch by Howl’s Moving Castle’s late author Diana Wyne Jones, the film is about a young orphan named Aya whose adopted parents are sorcerers and live in an unsettlingly haunted home. However the story details how Ava connects with the spirits and bonds with them. The film has been directed by Goro Miyazaki, who is the son of Ghibli’s founder Hayao Miyazaki and is a major departure from Ghibli’s usual visual styling, relying upon a flashier, more vibrant detailing.

Goro has helmed two Ghibli movies in the past, namely Tales from Earthsea and From Up on Poppy Hill and he has also directed the studio’s cel-shaded computer animated series Ronja, the Robber’s Daughter. The film was supposed to premiere at the Cannes Film Festival but will now be released Japanese television later this year. However, plans for its international release have not been revealed yet.