Power couple of Bollywood: Ali Fazal and Richa Chadha in conversation about their career and life ahead

American novelist John Updike’s words, ‘We are most alive when we’re in love,’ epitomises actor Ali Fazal and actress Richa Chadha’s relationship. While both artistes are firebrands in their own right and have carved a niche for themselves in the film industry, there is a certain aura around them, when they are together. Whether it’s on sets, or on the red carpet at some of the most prestigious film festivals around the globe, Ali and Richa together exude a different kind of energy. When put simply — one could call it good old chemistry.

Getting offshore
Most recently, the couple was in Egypt at the El Gouna Film Festival. At a time when most events are going virtual, this was a sizable physical film festival held for nine days in the last week of October at the El Gouna resort town. Ali, who at that time was busy promoting Mirzapur season 2, was invited as a jury member for The Shorts Film Competition at the fest. Richa who was busy shooting for London Confidential, in Lucknow, was invited to be one of the panelists for the Women Empowerment panel discussion.

It’s sort of serendipitous that Ali who shot for Death On The Nile (not in Egypt but in the UK), went to the land of the Nile. Both his and Richa’s tweets from Egypt stood as a testimony to their love for films, travel, and their love for each other. “We have full lives apart from films and that’s what keeps everything alive and interesting for us,” says Richa on a call from Lucknow between shots for London Confidential. She adds, “We come from a theatre background, and we have certain interests that people will never read about anywhere.”

Perhaps this is a reason why when Ali revealed that he was in a relationship with Richa during the premiere of Victoria & Abdul at the 74th Venice Film Festival in 2017, it did come as a surprise. “I needed my partner on the biggest day of my life. I was thinking about how long we would duck the press and let people speculate. Her ticket was available, my entire team was waiting for her. I even got Judy (Dench) to record a video to convince Richa to come. It had to be done, period,” divulges Ali on a call from Mumbai.

Reel life
Richa says her partner is an old-school romantic. But this real-life persona of the Lucknow-born and Doon-school educated actor is quite different from his most recent role essayed in Mirzapur. In season 1, Ali surprised everyone with his transformation as the bulked up Guddu Bhaiyya. His effortless dialogue delivery in the UP Hindi patois, added a punch to his performance. In season 2, Guddu has evolved into an intense, revenge-seeking character. “There has definitely been a great deal of learning from Mirzapur. There was a gap of one-and-half years between the two seasons. Revisiting it was interesting because season 1 felt like a memory and the character was there at the back of my mind. This season, Guddu is a few notches higher in terms of maturity and emotions. As an actor I tried to make different choices while playing the same character. It was a bit of a gamble,” says Ali. The gamble seems to have paid off because fans who were waiting with bated breath for the return of the show and Guddu Bhaiyya, just couldn’t seem to get enough of him. 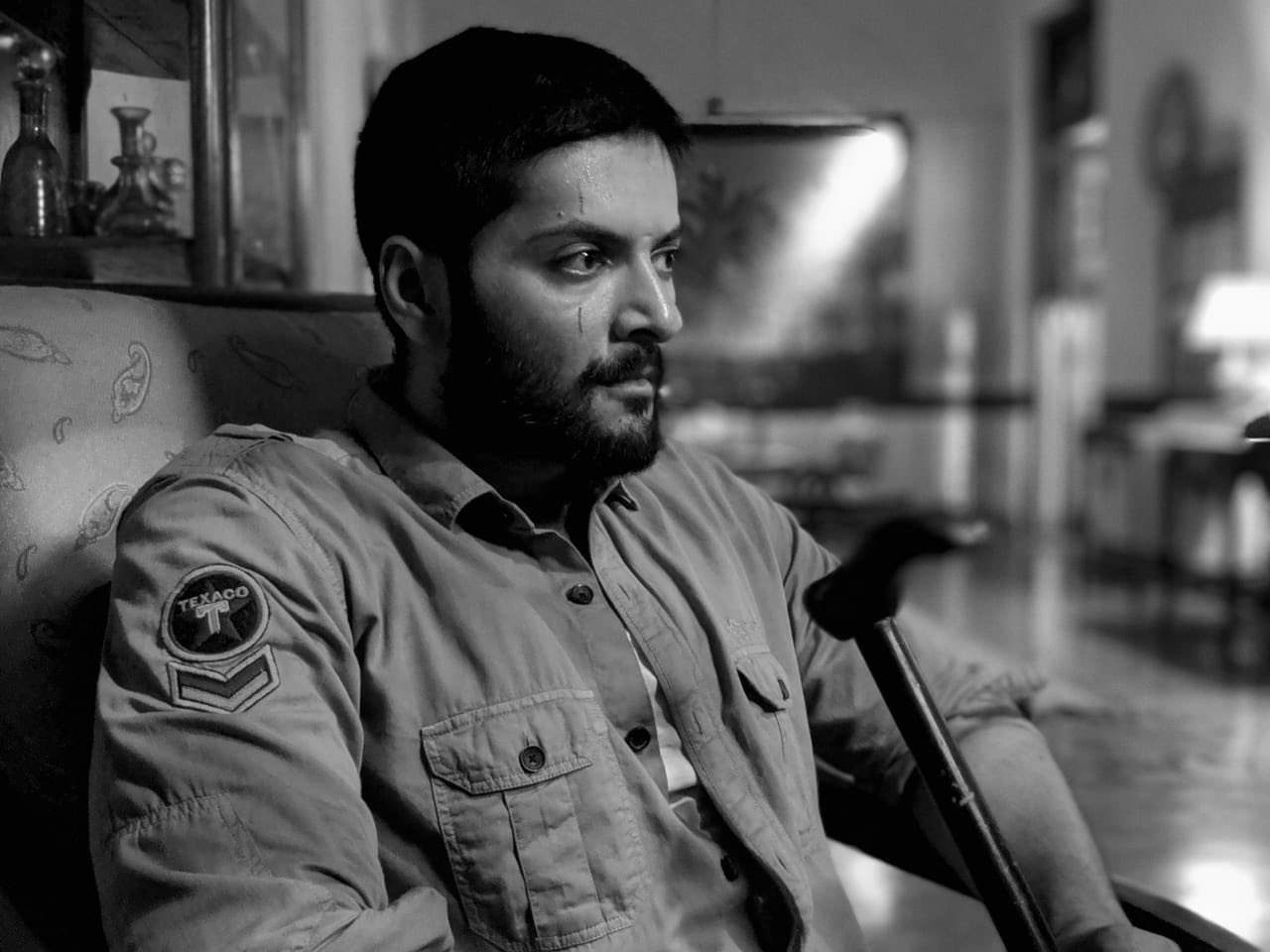 It’s not just the audience, even Richa agrees that the actor outdid himself in Mirzapur. She counts this show and Victoria & Abdul as Ali’s top performances. “I think people haven’t really seen his full range as yet. They think he is the young boy in Fukrey, that’s why when Mirzapur came out, it was such a revelation. They realised he can also look like this and also have a desi accent. His performances in Mirzapur and Victoria & Abdul, are both very different. You can’t believe it’s the same person playing both parts. That’s why he is so good. The two roles displayed the spectrum he could excel in,” she offers. At the same time, Richa says, both of them discuss their performances with an open mind. “We either critique or compliment,” she says candidly. 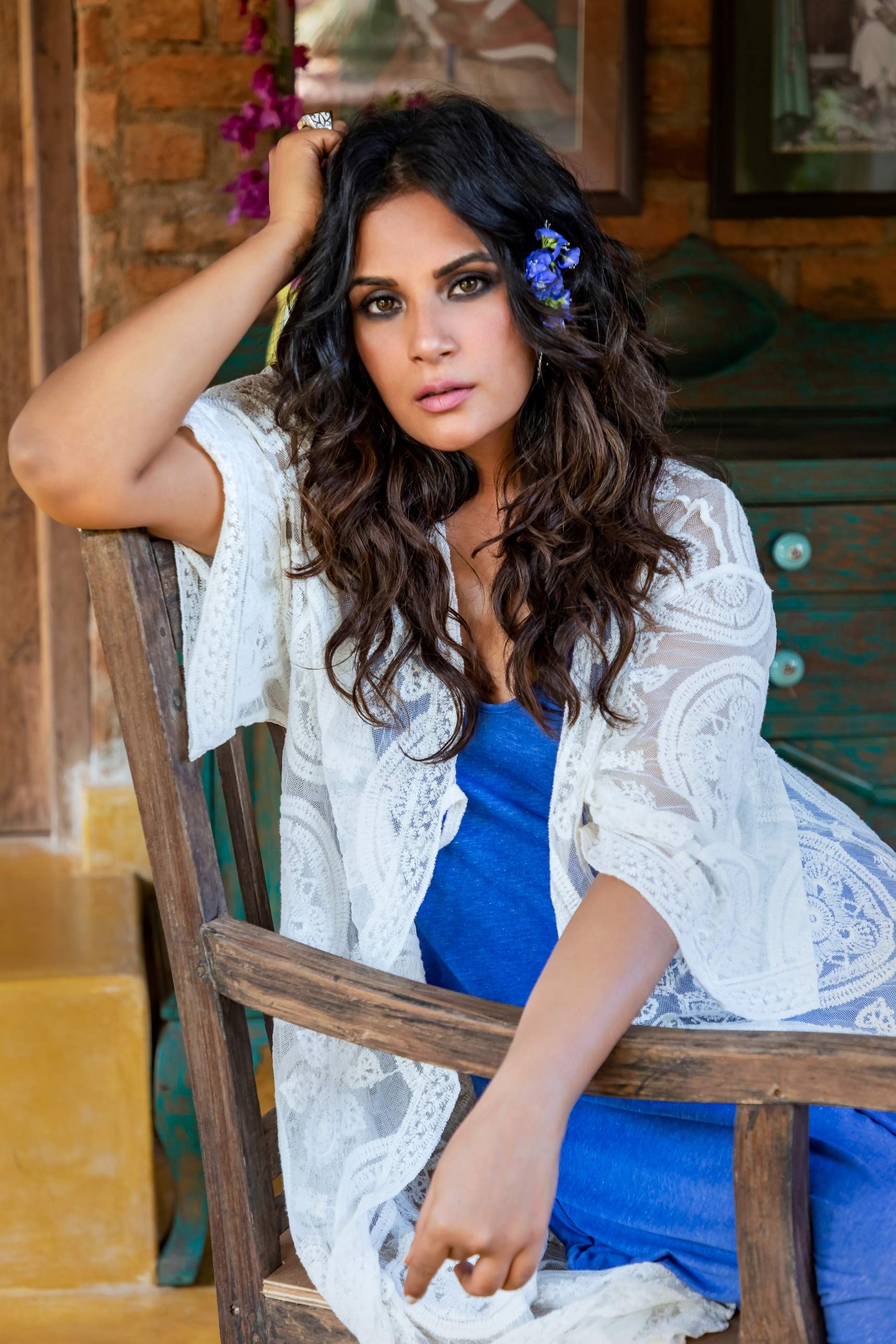 Frankly speaking
It’s this unabashed honesty of the actress that has won her both admirers and haters in equal measure, but more importantly it won over Ali who met her first on the sets of Fukrey. “When I met her for the first time, I thought she was really cool, quick-witted and funny and I could speak with her on all subjects,” he says. But Ali was already impressed and blown away by Richa, after he had watched her in Gangs of Wasseypur. “I had seen her in Oye Lucky Lucky Oye, but in Gangs of Wasseypur, I couldn’t take my eyes off her. I had never seen an actress from our industry attempt, and justify the entire journey of a character who first becomes a wife, then a mother-in-law and later a grandmother,” he offers.

But Richa has completely different thoughts on one of the biggest roles of her career. “A lot of people wrote me off, including myself, after Gangs of Wasseypur because it was not a traditional role or glamorous part. Today, I am really surprised with the choice of work I have,” says the actress who starts shooting for two web series — a comedy and an action drama, soon. Although Ali gushes about the achievements of his lady love, his accomplishment as one of the most sought-after crossover actors continues to put him in the spotlight. While Death On The Nile is yet to release, the actor has already been signed on to play the lead in Code Name: Johnny Walker, an adaptation by Alan Wenkus (writer of Straight Outta Compton) of the bestselling book of the same name. For someone who started with cameos in Hindi cinema, Ali has come a long way. He says, “I blame it on my naivety. I had done 3 Idiots while I was still in college. I understood cinema as a medium to tell stories. I didn’t hold myself back and I kept experimenting. What kept me going was my belief that I will make the role better or I will lift it off the page. If nothing else, it was helping me pay my rent.”

This willingness to experiment and put his best foot forward is another reason for his success. Therefore, his appearances in Hollywood films don’t come as a surprise. “The hard job is to bag such roles. Once we are in, then it’s a lot of fun because we are exchanging notes with the best of the best. For example, Kenneth (Branagh, director, Death On The Nile) just indulges you, maybe also because he is an actor himself. The guys I was working with are like megastars. It was fun how Kenneth helped us all gel and made us feel good about ourselves,” offers Ali. 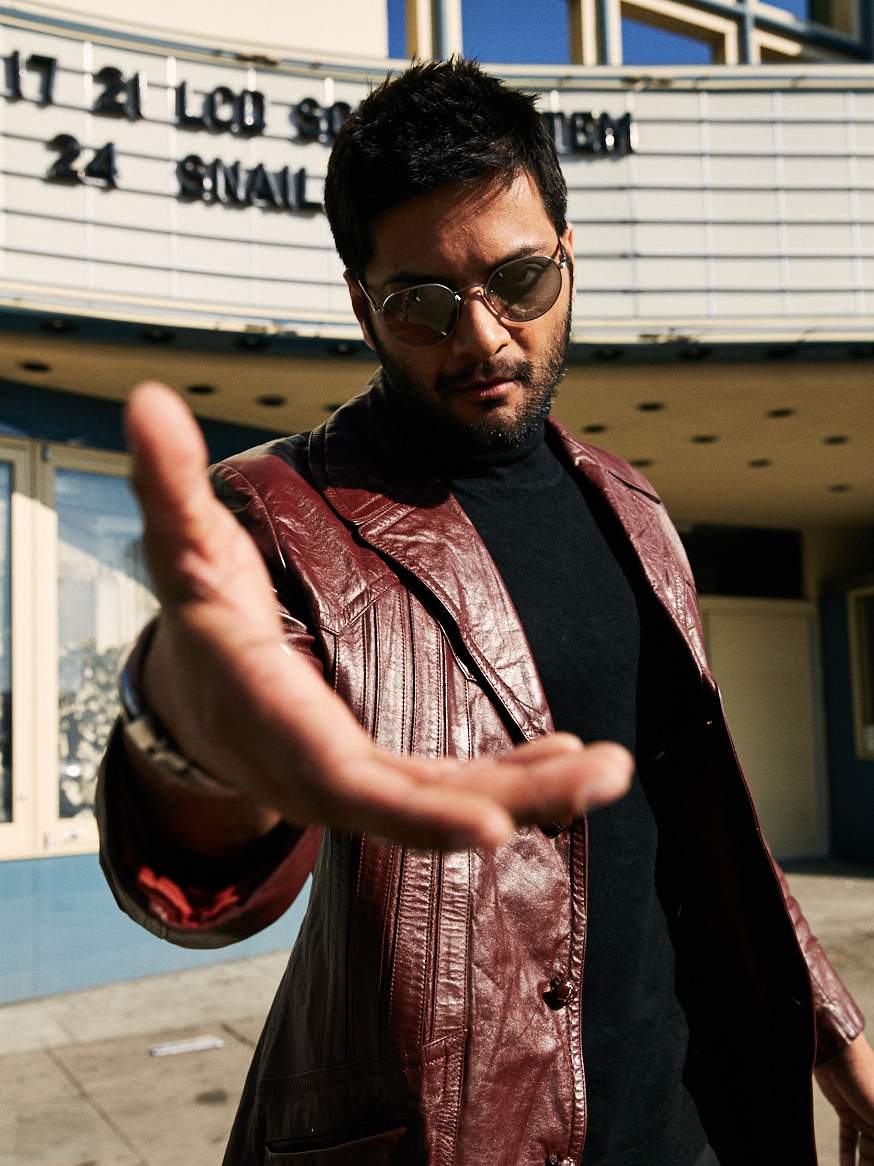 New beginnings
The year 2021 is quite promising for both Ali and Richa. The former starts shooting for Code Name: Johnny Walker in Los Angeles, and the latter has three new films — Madam Chief Minister, Abhi Toh Party Shuru Hui Hai and London Confidential — lined up for release. However, while their work diary is full, the couple is also looking forward to their wedding that was supposed to take place this year. “We were blocking venues and were starting to select our dresses but the wedding will happen only next year,” says Richa, while Ali adds, “Subconsciously we are both waiting for this year to be over. Apart from the few good things that have happened, this year hasn’t been nice to everyone. It would be insensitive to celebrate amidst a pandemic, especially in our country.”

Although they have courted each other for quite some time, getting married may bring about a shift in the life of this power couple. Though they share similar interests when it comes to cinema, theatre and literature, and they have worked together on a few scripts during the lockdown, moving in together as a married couple will mark a new beginning in their lives. “We need to figure out how to live next to each other and share life,” signs off Richa.

BEHIND THE SCENES
THE BIG PROPOSAL: Ali proposed to Richa on her birthday in December 2019. “I was a hopeless fan and a bit of a romantic. If I was fearless, I wouldn’t have taken so long to propose. I courted her for a while before proposing to her in Maldives last year,” reveals Ali. Richa adds, “I don’t think even he thought about doing it. We were on a private island having dinner on my birthday, it was a beautiful moment under the moon, there was nobody else and just us. I think he thought of it instantly and read out something sweet to me.”

ALI, THE OLD-SCHOOL ROMANTIC: Richa says, “He is the romantic one with grand gestures. I am more practical and an everyday person. He is very cultured and well-brought up. He respects women and he is a gentleman which is rare in today’s time. That’s what attracted me to him, and I think that’s why a lot of women find Ali attractive and I don’t mind it. I feel I am truly blessed, it’s nothing short of a miracle that we found each other in an industry where it can be quite difficult to find genuine friends.”

THE BEST TRAVEL PARTNERS: For the longest time, Ali didn’t take a break because he thought going on an outdoor shoot meant he was travelling. Only when he started dating Richa he discovered what a holiday is meant to be like. “I realised mentally one needs to be switched off from work and not be on a set. At the cost of sounding stupid, I can admit that I realised this quite late in life. I think this positive thing happened because both of us started travelling together.”